After her impressive K2 Touching the Sky – seen at the DMFF in 2016 – Polish director Eliza Kubarska this time chooses to film from an opposite perspective. She travels, not with an Western expedition to the Himalayas like so many other filmmakers, but analyses the mountaineering business through the eyes of sherpas.

Not only does this offer a wonderful insight into their culture, rituals and family life, but it also raises the question: should you climb a sacred mountain if that provides you with the money to edcuate your child? This even leads to tensions between the sherpa family, which cameraman Piotr Rosołowski records in masterly style.

Former climber Kubarska shot this film in remote eastern Nepal, where you can’t just stop by for a cup of coffee. It cost her four years to get there, win over the trust of the locals and then shoot the film. Wall of Shadows seeks out the frontiers of documentary making and fiction: the outcome has been a number of prizes at various international festivals. 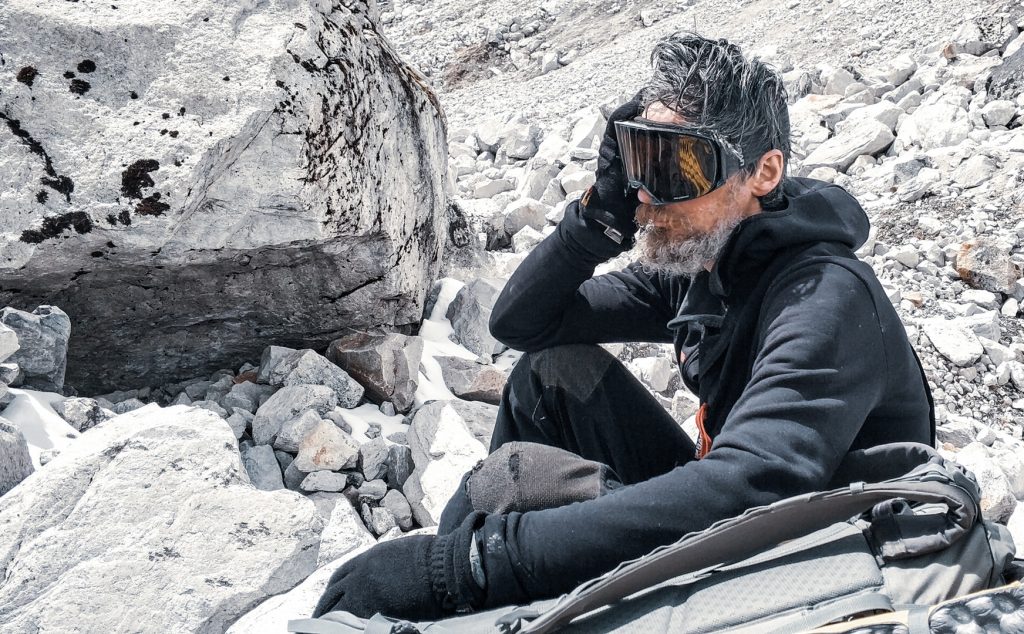 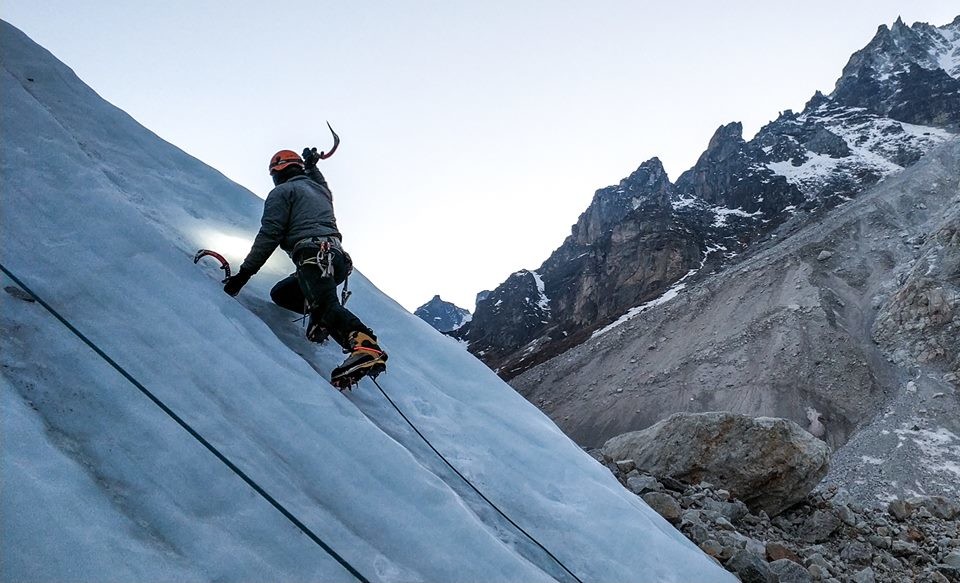 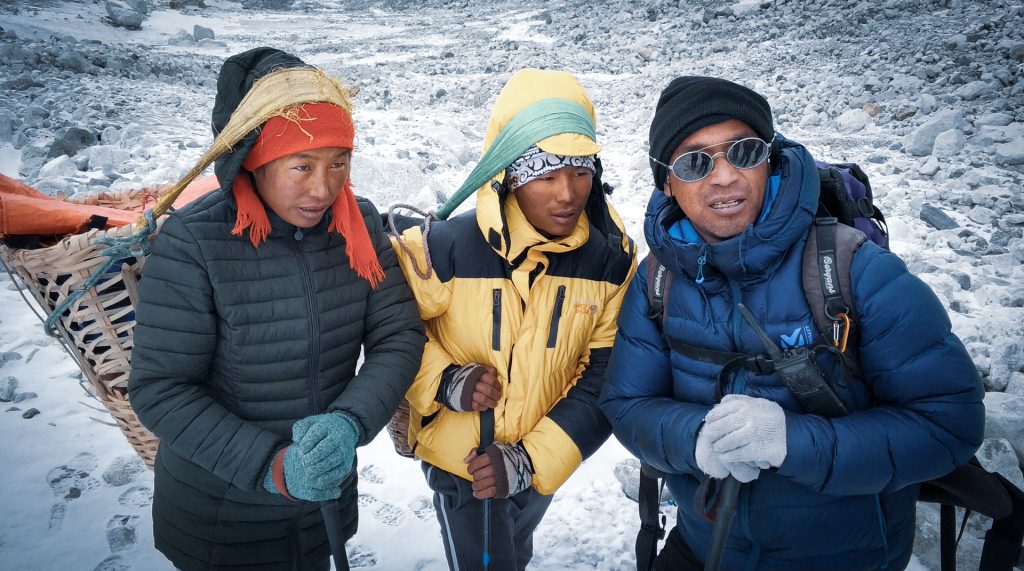