Those who have seen the film TOM (2015) were introduced to the highly driven young climber, Tom Ballard, the son of the famous British mountaineer Alison Hargreaves, who came to grief on K2 in 1995. The extent to which he was burdened by this past can only be surmised, but he too perished in 2019, no fewer than 200 kilometres from his mother’s icy grave.

In THE LAST MOUNTAIN, we follow Alison’s daughter Kate on a journey to say farewell to her brother on Nanga Parbat. Using archive footage from 1995 and Tom’s own exceptional images, made in the days before his death, the film investigates what drove Tom on to continue with the climb, after two of the other team members had turned back. Drawing from intimate family records, this documentary tells the unforgettable story of a family who lived and was willing to die for the love of climbing the world’s highest peaks. What is it that motivates people to set themselves such challenges in the most savage and inhospitable of environments? 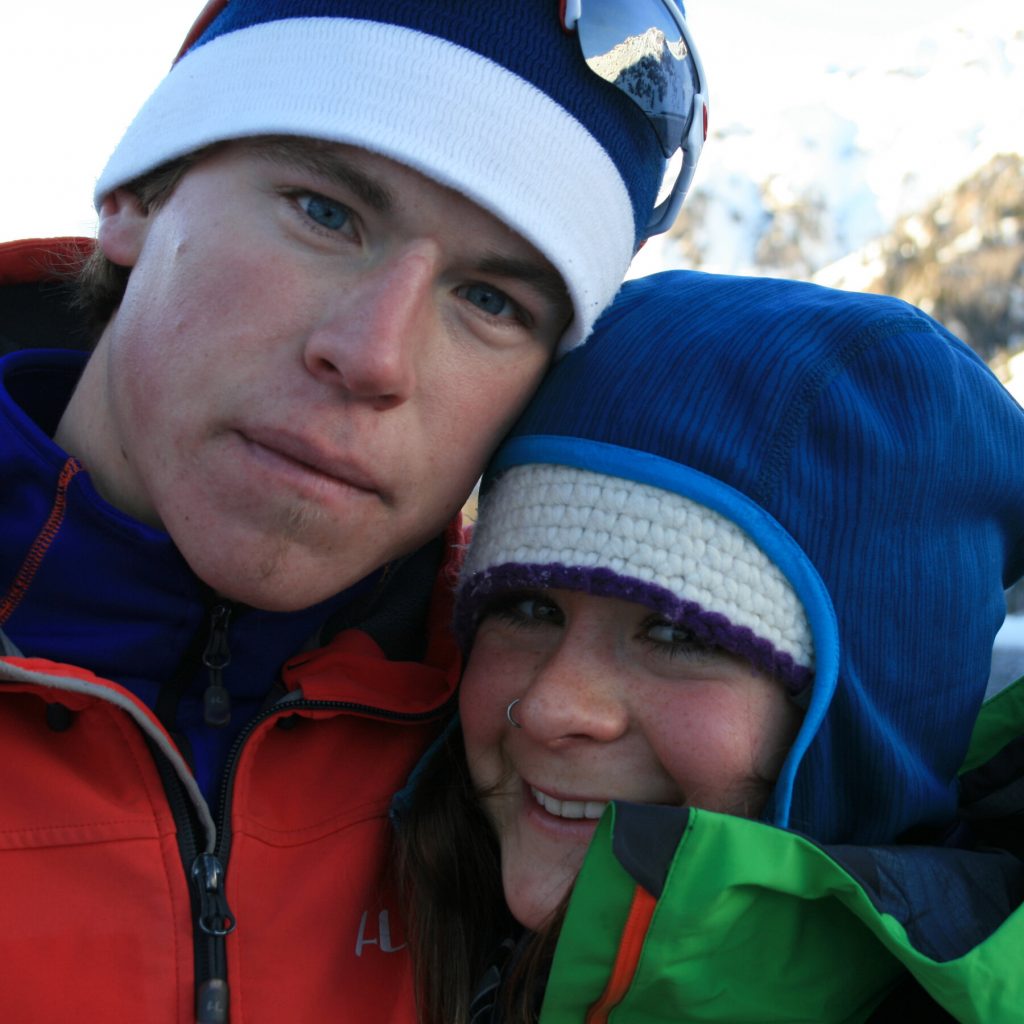 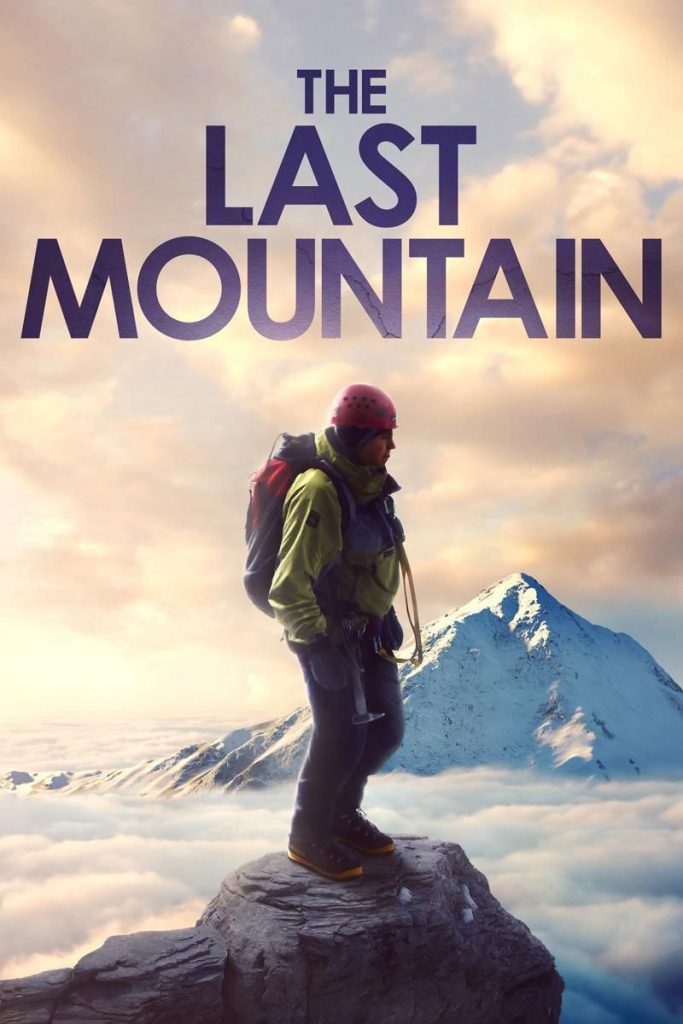