Marc-André Leclerc is a thoroughbred mountaineer and exceptional talent. What’s more, he’s hard to pin down. He couldn’t care less about social media or fame, but more so about seemingly impossible solo climbs that leave viewers breathless. The film presents a touching portrait of the climber and with it, some fantastic shots.

With climbing becoming ever more popular and new records being made, there is one climber who has no interest at all in the limelight. Instead he has a passion about steep walls, the scaling of which leaves no room for mistakes. Accompanied and supported by his climbing partner and friend Brette Harrington, Marc-André Leclerc is always looking for the next route. He undertakes the most daring solo tours in history, scaling remote walls, whether they are made of rock or covered in ice.

The two climbers-cum-filmmakers Peter Mortimer (The Dawn Wall) and Nick Rosen learn that solo climbing has a special meaning for Leclerc when the 23-year-old suddenly vanishes from the face of the earth. When he turns up again months later, he explains that for him, solo climbing means having the experience alone. “Because for me it wouldn’t be a solo if someone else was there. Even if they’re not even helping, just filming. Only when I’ve gone through this crazy experience myself am I willing to share it. When I’m climbing solo I hate the feeling of being pushed. I’m doing this as part of a casual adventure, to have fun and enjoy my life.’

The risks he takes are enormous. Marc-André himself doesn’t seem to have any fear. In your cinema seat, however, you have to force yourself not to look away. The danger is so palpable that a single slip will spell certain death. On the other hand, you’d rather not miss a single moment, because the film crew present fantastic footage of climbs, from the Rocky Mountains in North America to Torre Egger in Patagonia.

The Alpinist is an intimate and touching documentary about a visionary, exceptional mountaineer who consistently does his own thing despite the dramatic consequences. At the end of the film you are left feeling that there might be only one path to happiness for him.

Our opening film will be screened immediately after the live performance Onder Water. 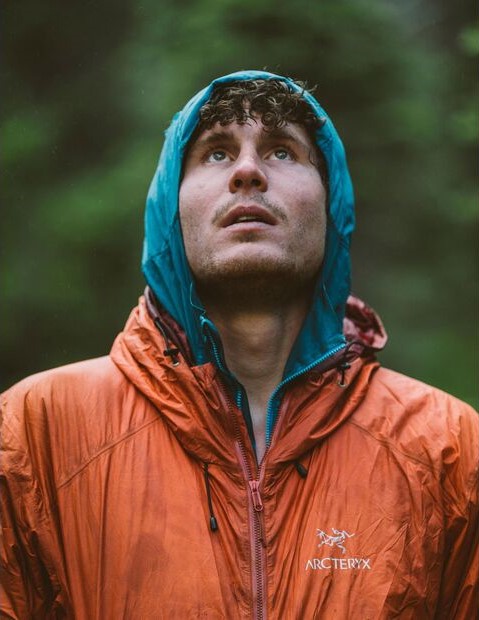 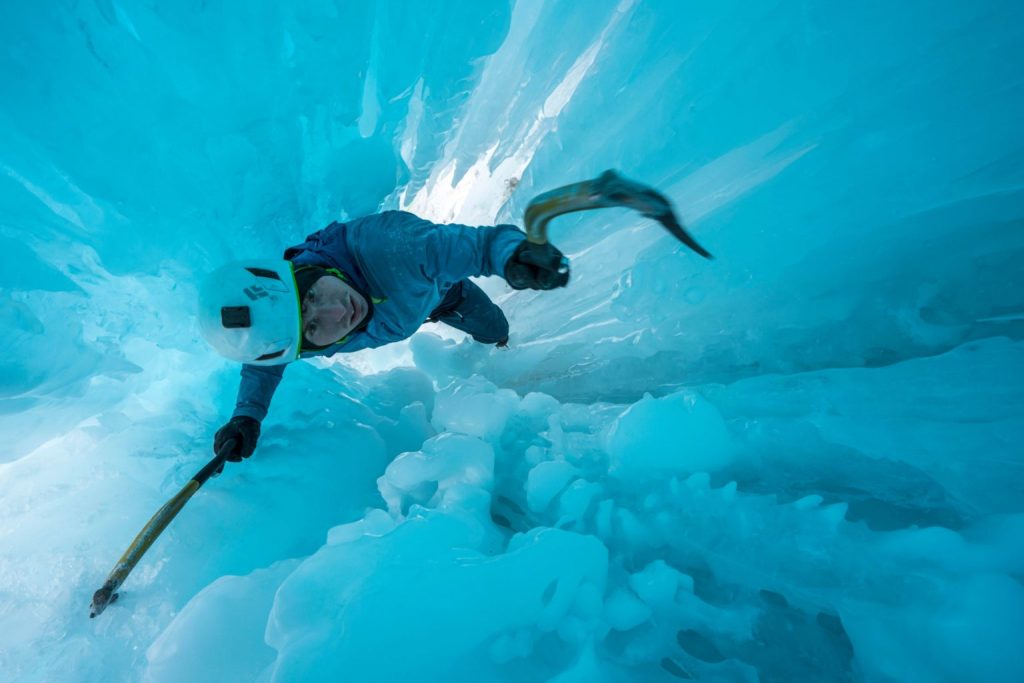 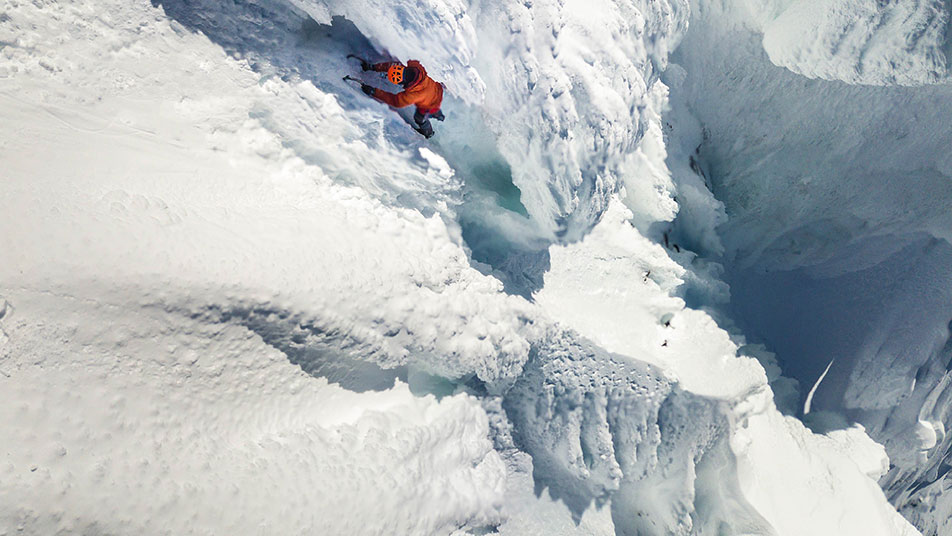 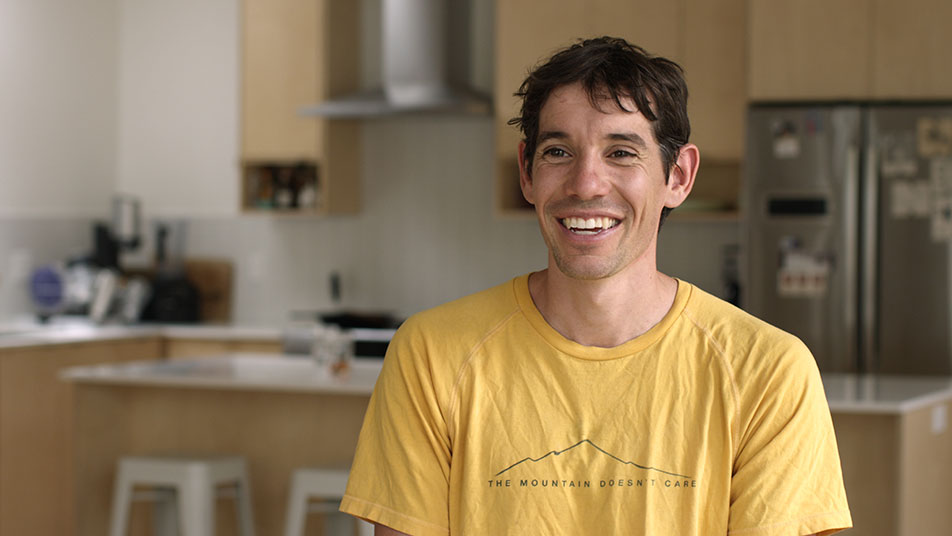 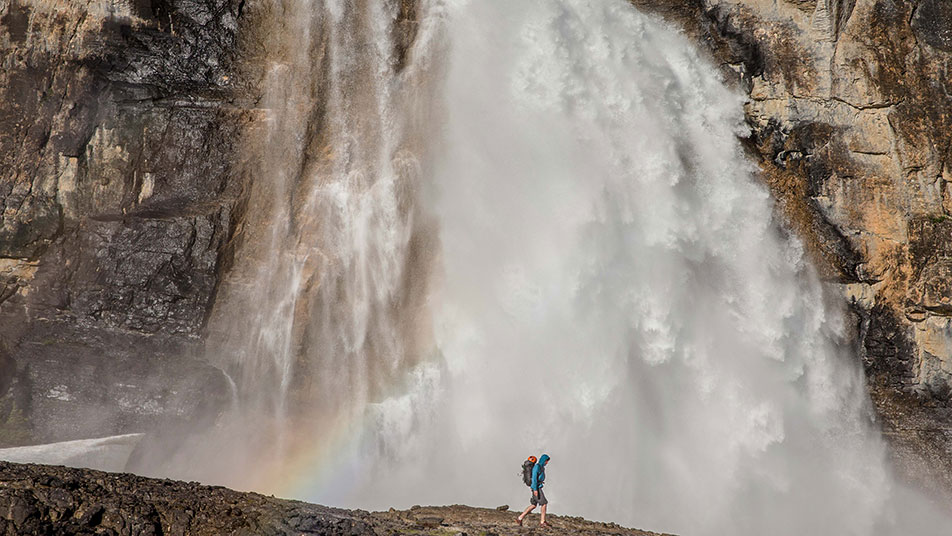 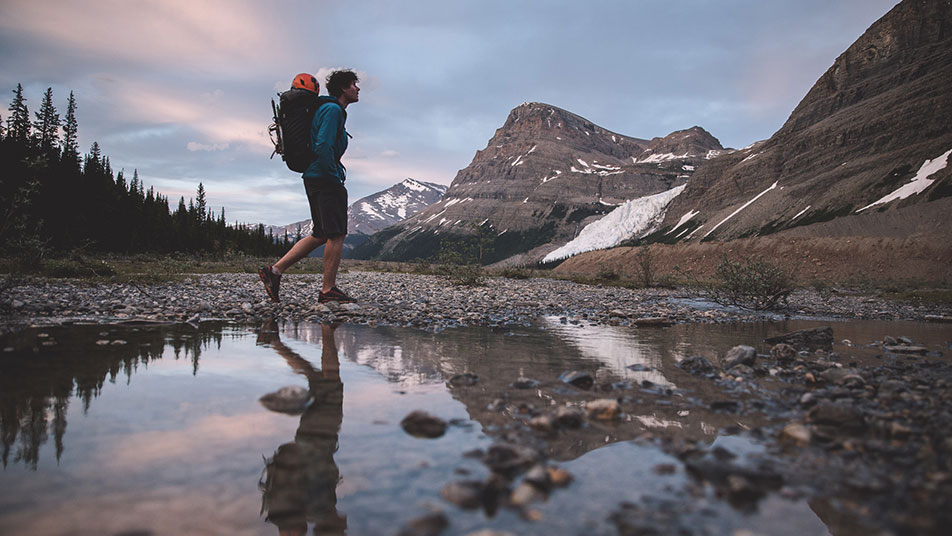 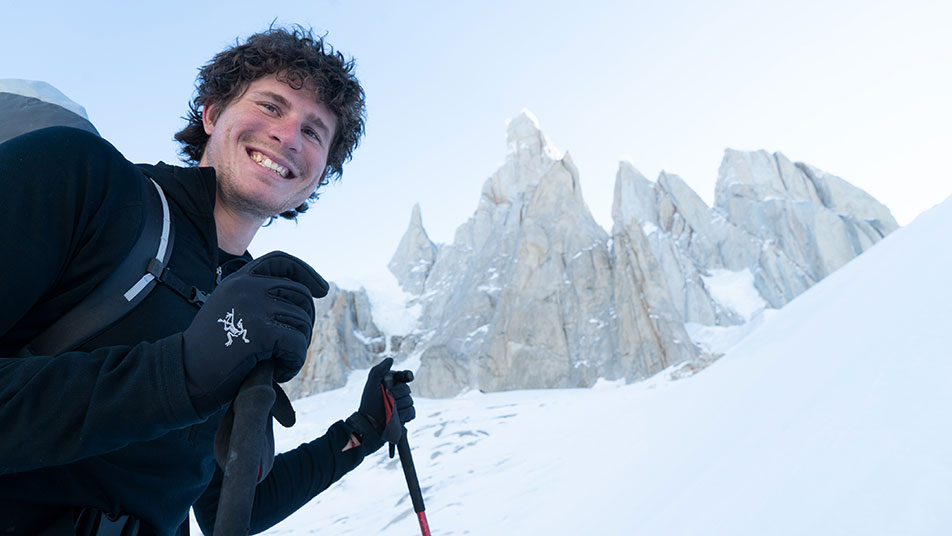 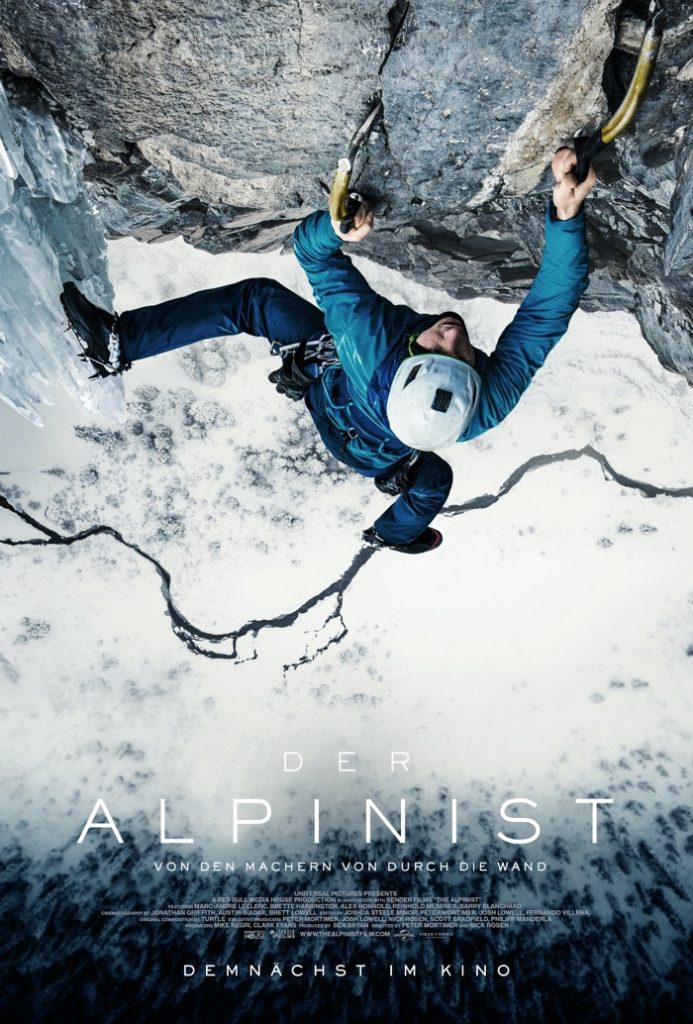