“Here, high in the Himalayas, we can see and feel the effects of what you in the cities and in the West have brought about.” It is with this message in mind that the people of Indian Ladakh express their concern about the consequences of tourism and climate change.

The Italian Nicolò Bongiorno, son of Italy’s most famous television show host Mike ‘Allegria’ Bongiorno, follows a number of Ladakhi in a multifacetted, varied film and portrays their engagement in original fashion. One demonstrates their opposition to the annual car rally in which wealthy Indians take part, another is proud of their ‘own private glacier’, and a third raises awareness with the production of documentaries. In addition, a French Tibetologist explains how the language is disappearing.

Bongiorno has always seen Tibet and the Himalayas as regions which have resisted the ingress of the excesses of the modern age. But he becomes dismayed when he sees that the problems of our modern society are happening here just as earnestly. Is this really the end of this magical, mystical dream world, the Italian wonders, or can the visionary minds he follows in the film turn the tide? 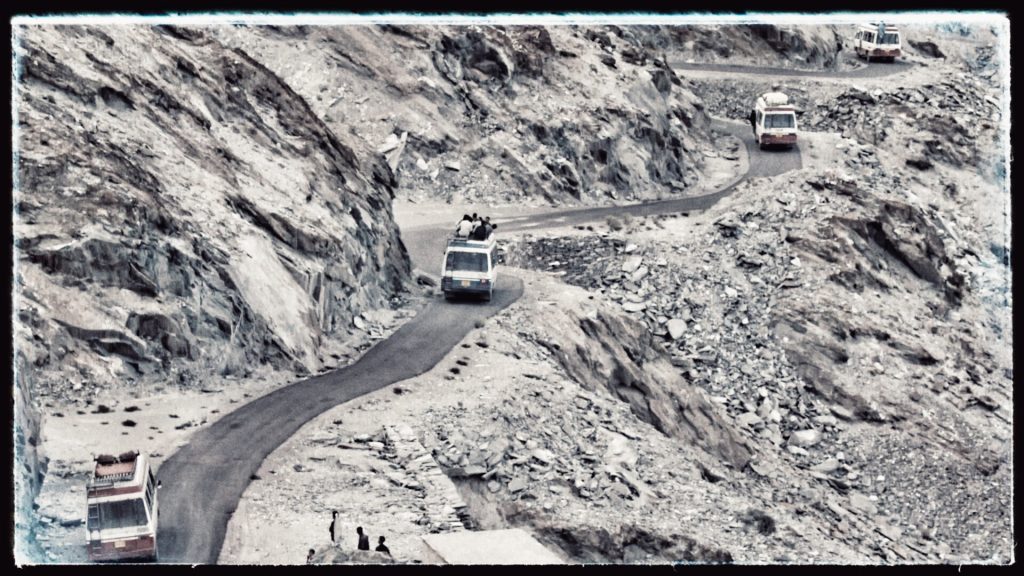 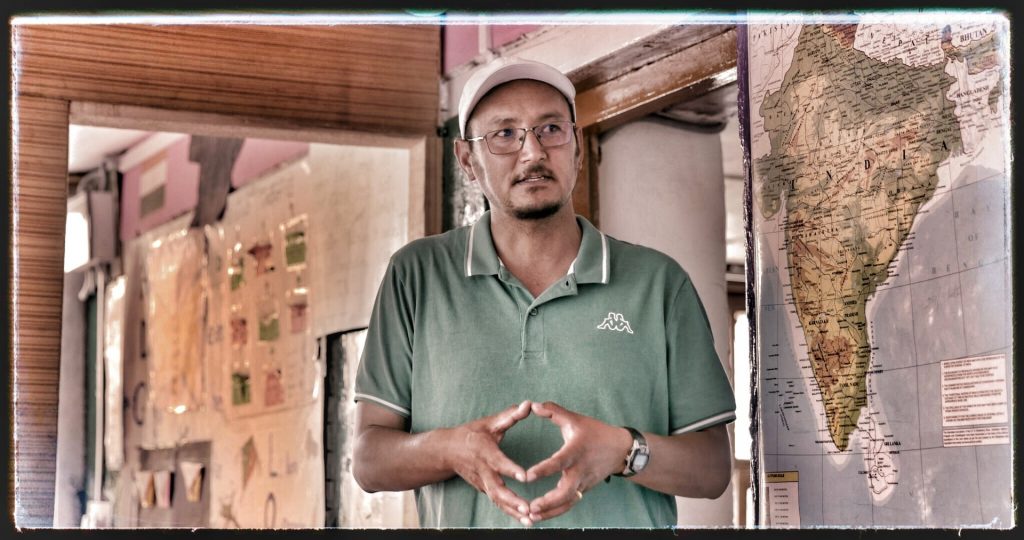 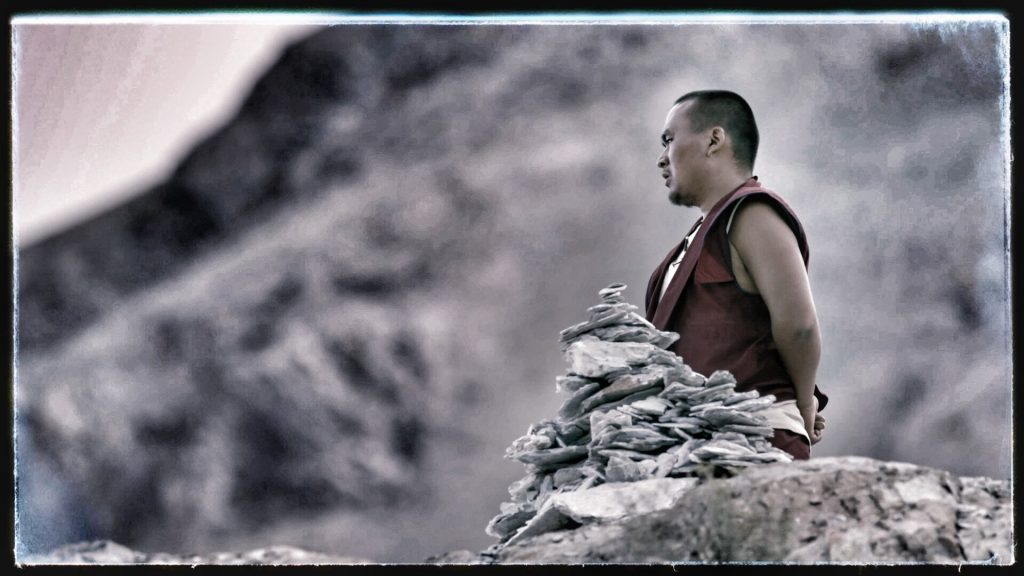 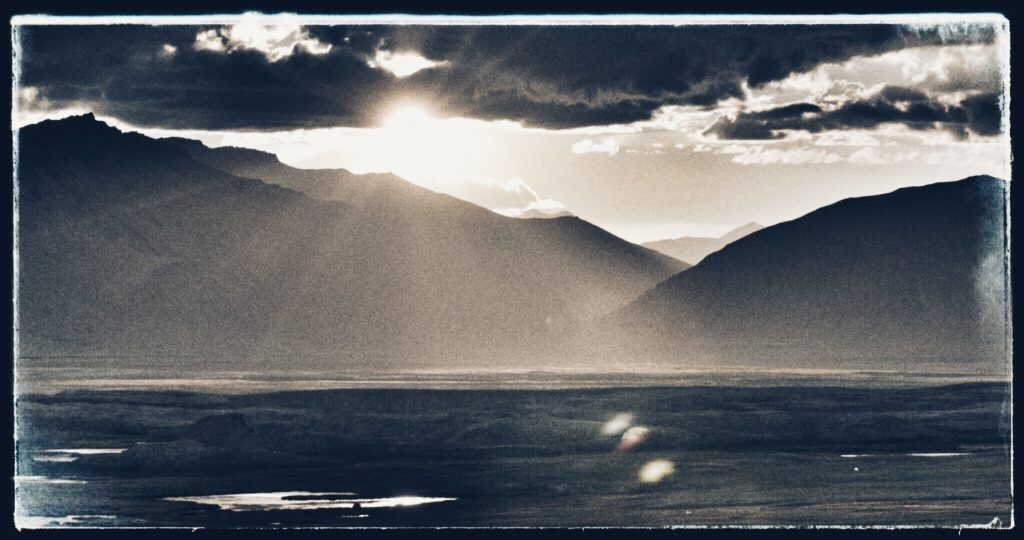 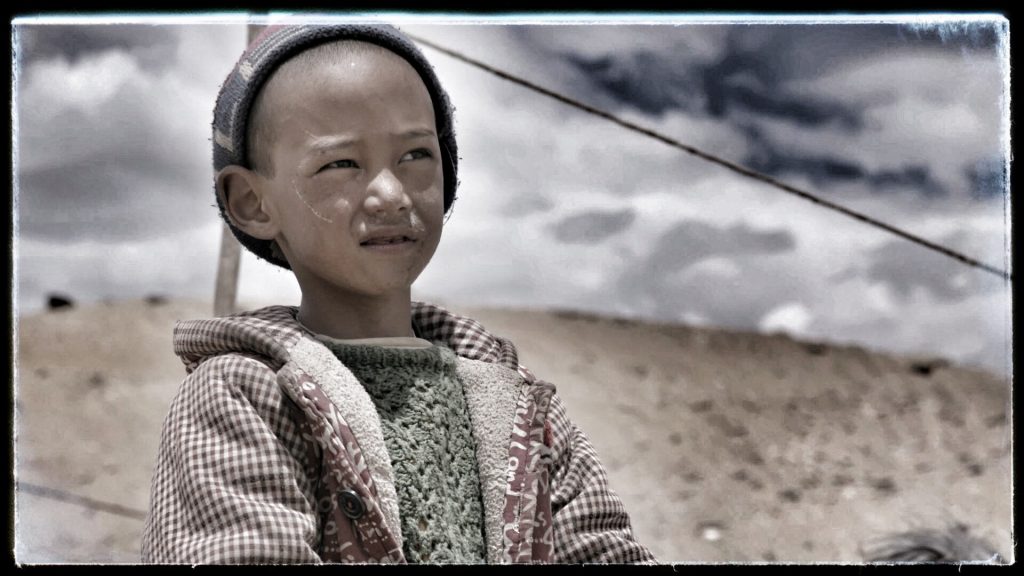 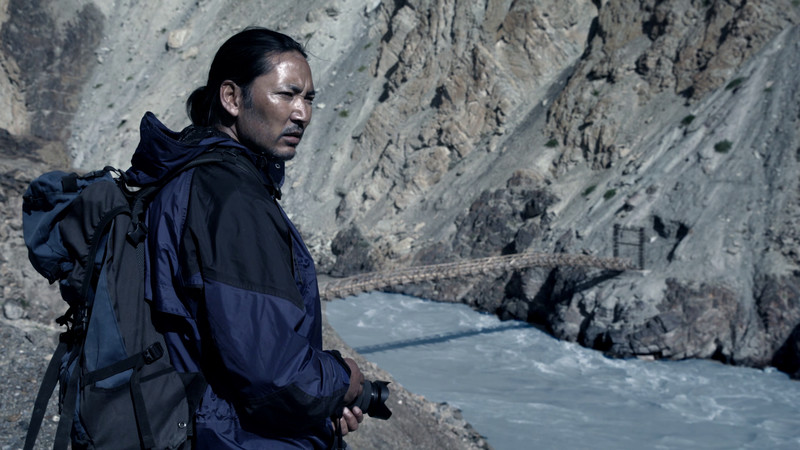