Does age dull ambition? For the Italian climber Alfredo Webber this is defintely not the case. At the age of 48, he climbed his first 9a and now, four years later, he is taking on Panem et Circenses (8b) at Muro di Pizarra near Arco with a daring solo performance.

The wall, however, is not the only challenge he has to overcome. Alfredo would rather not tell his wife about his idea until after a successful attempt. But when he lets slip his plans, she threatens to throw him out. His friend and climbing partner also thinks it too dangerous, but Alfredo is not dissuaded.

Director and producer Gabriele Donati follows Alfredo in his preparations, explains what motivates him and in so doing provides an intimate yet unobtrusive portrait of the climber. Above all, the 52-year-old was fascinated by the Muro di Pizarra. In an interview he reveals: for me personally, getting there means more than just climbing; there is something far more intimate, almost ascetic about it. It’s like a journey into your inner self, especially without a rope.

This film will be screened in one block together with Between Walls, Cracked, and La Liste. 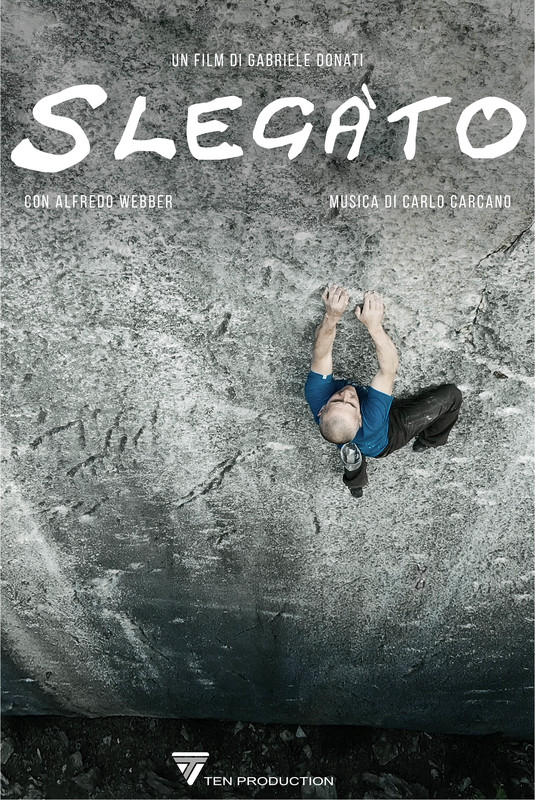