The Italian sports climber Angelika Rainer has more or less won everything there is to win. Nevertheless, her body and her mind decided it was time to take the next step. Now the South Tyrolean seeks out the most difficult rock faces in places such as Iceland, the Greek island of Kalymnos and the Dolomites.

The Italian director Elena Goatelli follows Rainer on her travels, which not only provides us with some magnificent landscape scenery, but also some great shots of Rainer’s new perspective, literally ‘upside down’. Meanwhile, the climber, helped by her partner and trainer Marco and her mother, continues to relate her difficult childhood and some of the reasons behind the remarkable choices in her life.

Together with her Spanish partner Angel Esteban, in 2015 for the film Tom, Elena Goatelli painted an insightful portrait of Tom Ballard, who met the same tragic fate in the mountains as his mother Allison Hargreaves. The film left few people untouched after its screening at the DMFF in 2016. 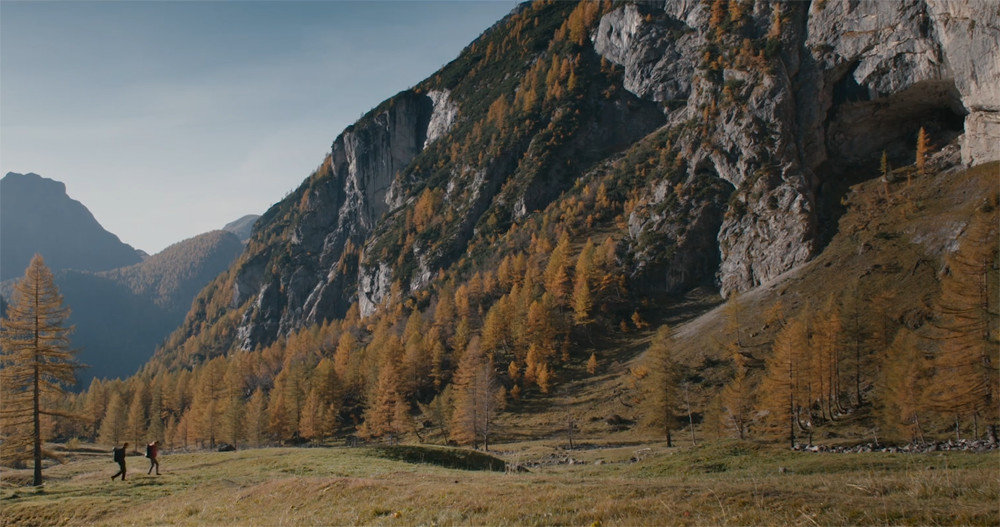