The 1600m Phantom Direct is a bold and challenging alpine ice route on the Grandes Jorasses which was first climbed in 1985. The route has only been traversed a few times and until recently never by a woman. This short film presents is not only an account of the first women’s team on this route, but the personal reflections of a climber seeking her place in society and a climbing partner with whom she can feel completely at ease.

With the exceptional performance given by Line van den Berg (NL) and Fay Manners (UK), Line’s filmed diary won a wildcard for the official selection of the Dutch Mountain Film Festival. 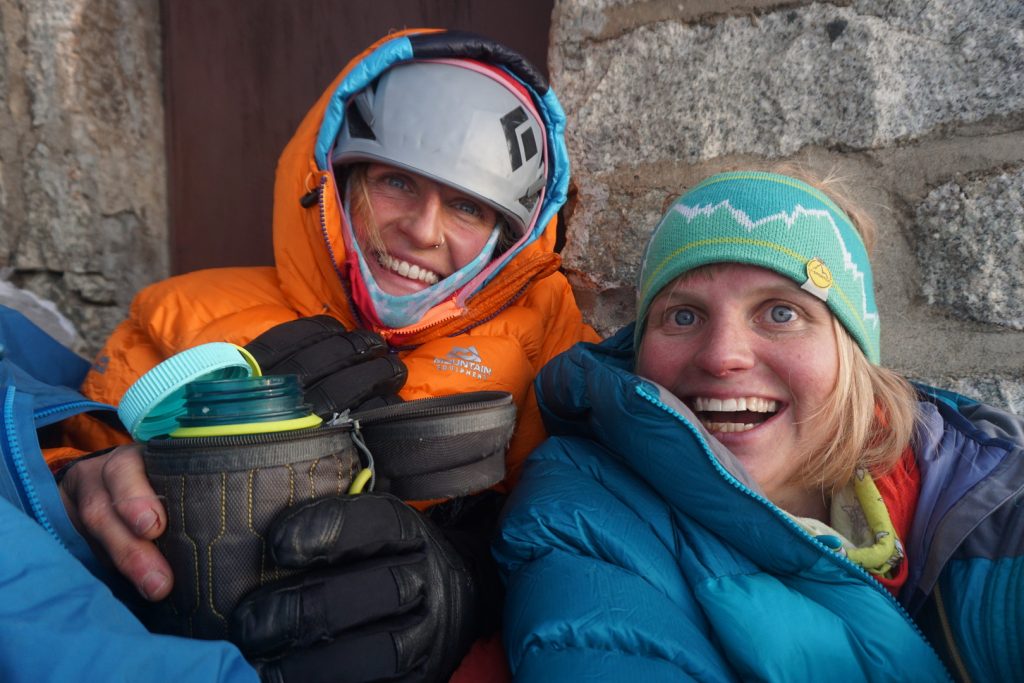 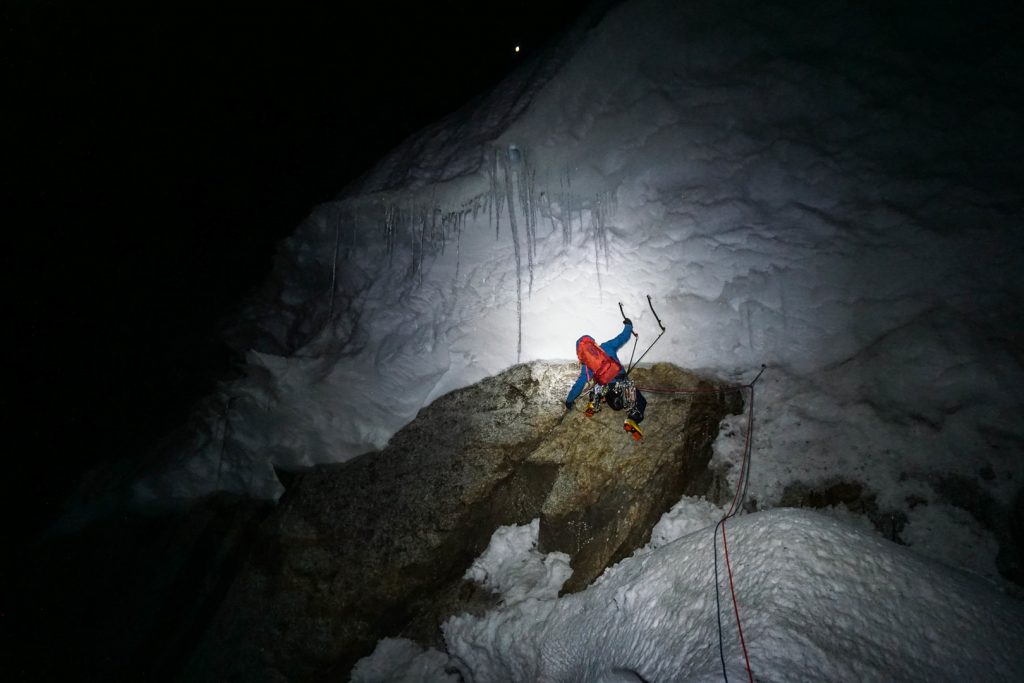 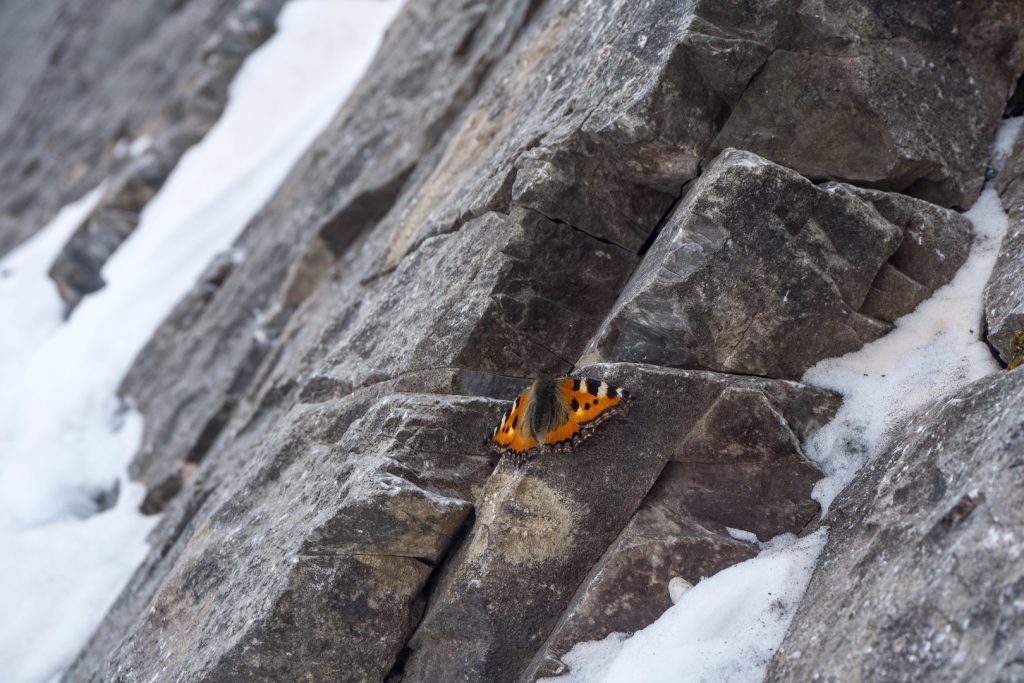 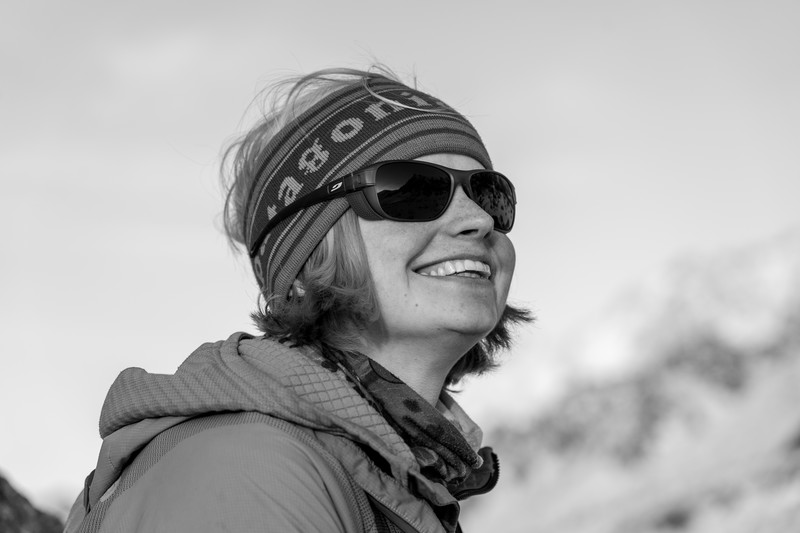