It’s all been done before, so why not ski down a slope where climbers ascend with their crampons and ropes? This is how the idea of free skiing came about. But before satisfying the adrenaline urge, you have to get to the top first. Jérémie Heitz and Sam Anthamatten, the Swiss protagonists in La Liste just happened to be excellent climbers too.

Directed by Canadian director Eric Crosland, this film portrays the two adventurers as they work their way through a list of 6000+ peaks on different continents (Alps, Andes, Karakoram) and push the boundaries of this blood-curdling discipline – no wonder Red Bull decided to sponsor the film! Their addiction produces some spectacular but hair-raising images using drones and GoPro. On the one hand, they seem not to care about a broken leg here or snow avalanche there, but on the other, they allow time and space for contemplation and reflection. Perhaps the film’s strongest point is that viewers ask themselves: what do I think of this and would I do it myself? 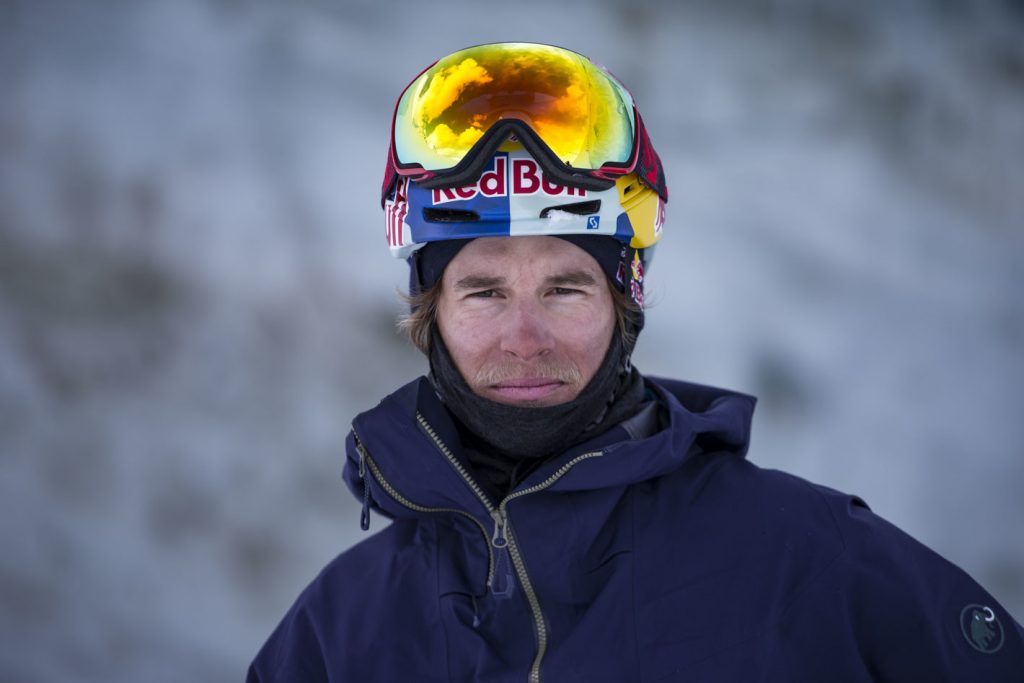