‘Into the Ice’ is a voyage of discovery to and inside Greenland’s enormous icecap. Its aim is to unravel the great conundrum of the future: just how long do we have? With spectacular images, filmmaker Lars Henrik Ostenfeld conveys a potent message: we have no time to lose!

This penetrating film follows three leading glaciologists on expedition: the quietly spoken but hard-working Dorthe Dahl-Jensen; the politically aware Jason Box; and the adventurous Alun Hubbard. They collect crucial data about the melting of the icecap and rising sea levels, in the knowledge that little is being done. Slowly but surely, they unravel the struggle between the different forms of water: ice, snow and rain.

Director Lars Henrik Ostenfeld presents us with images of a place which sooner or later will no longer exist. He goes onto and under the ice in a breathtaking descent into an unexpectedly deep moulin (or glacier mill).

In the past the Dane has filmed several scientific and wildlife documentaries. ‘Into the Ice’ is his first feature film, packed full of science, nature and adventure. ‘The ice holds an important secret about our future. If it melts this will have an enormous impact on life on Earth. And it’s only the ice that can tell us when how and when this will happen.’ 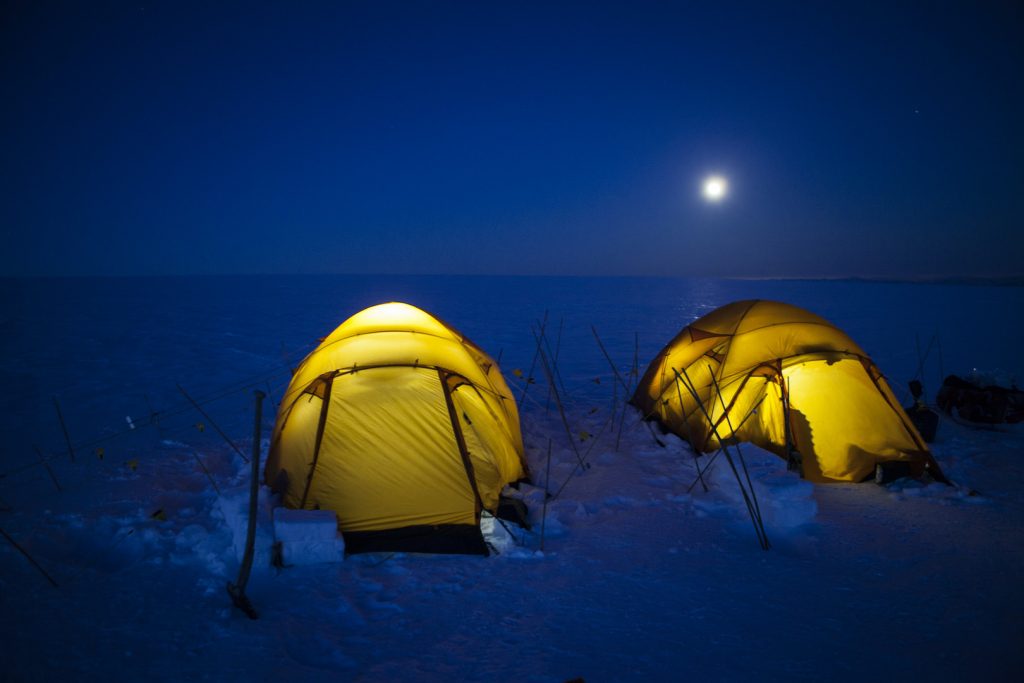 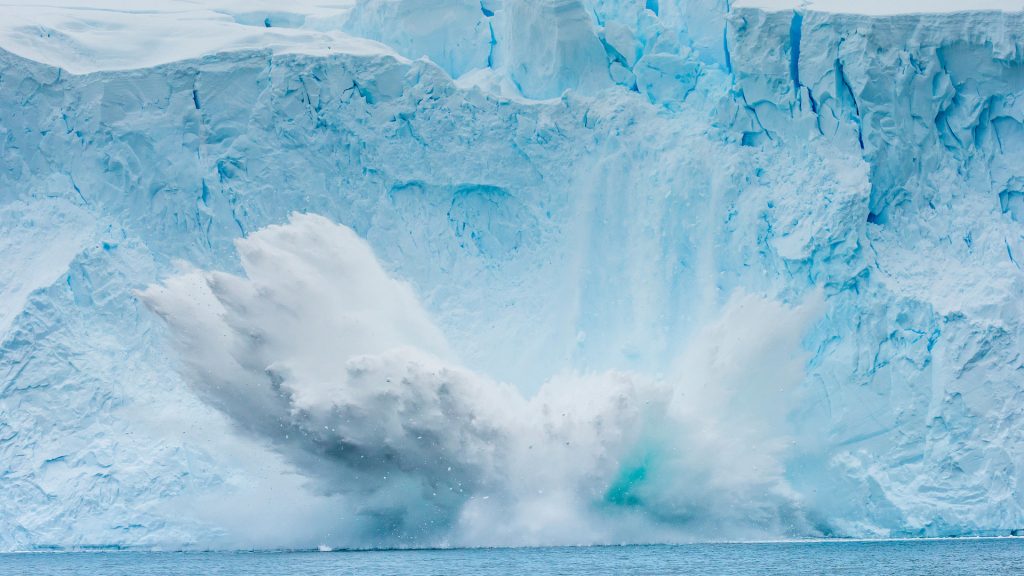 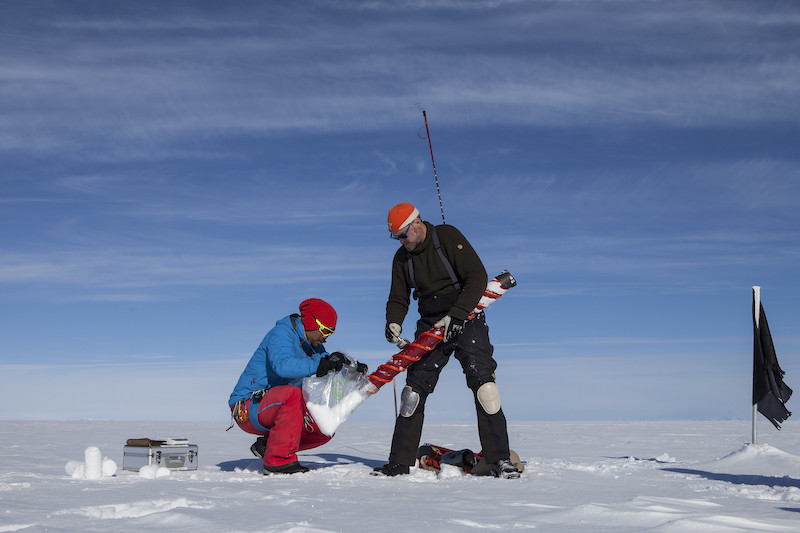 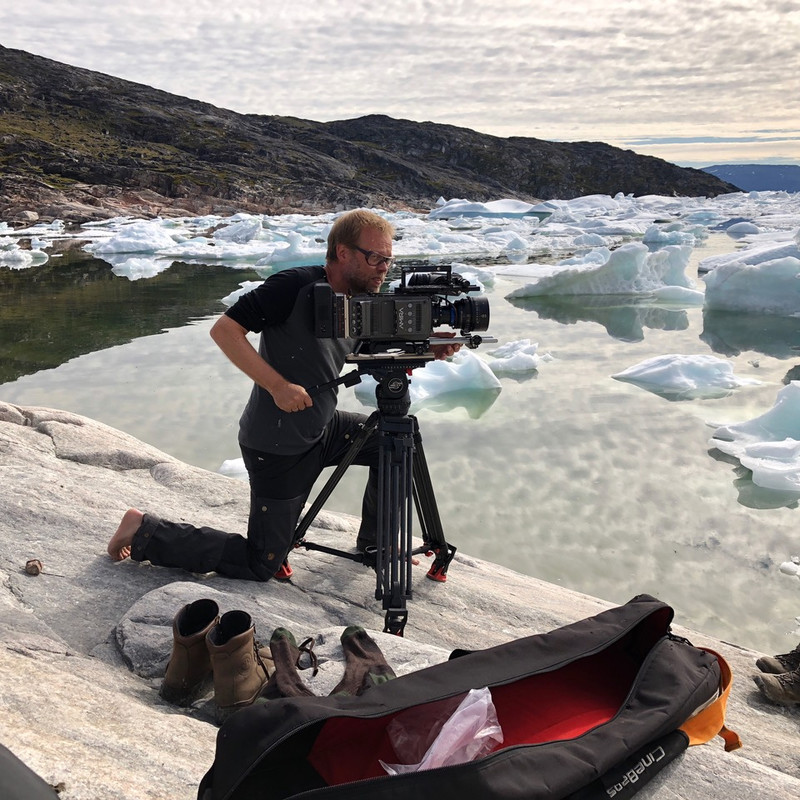 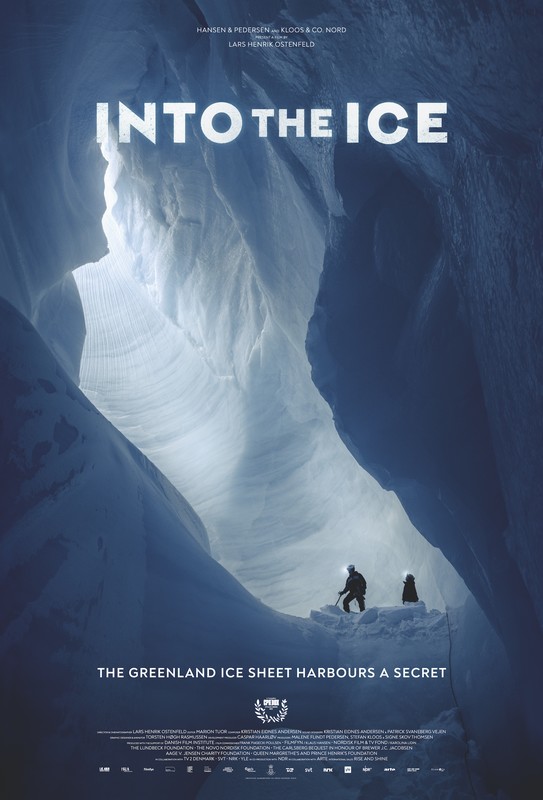