House of the Gods

‘Without him we’ll not get to the wall, without us he’ll not reach the top.’ The subtitle nails it on the head. A British expedition travels to Mount Roraima with the aid of the Akawaio, a native population of Guyana. Two of them also accompany the climbers to the top of its north face, The Prow.

Leo Houlding was never able to forget the tales he heard as a young climber about spectacular climbs in far-off lands. Such as the expedition by Hamish Macinnes, Joe Brown and Don Whillans to Mount Roraima in 1973 (this documentary can still be found on YouTube). How amazing would it be to repeat this challenge 50 years later?

For the Akawaio is Mount Roraima is the House of the Gods or the Mother of All Waters. The table mountain stands out 600m above the rain forest, like the prow of a ship. Enveloped in cloud, relentless rain, steep jungle and omnipresent mud, the expedition forges its way through the rain forest. Will they succeed in getting the native guides and debutante Anna Taylor to the top?

Troy Henry and Edward Jameson received a medal from the Guyana government for their climbing achievement. The documentary itself, won the award for the Best Mountain Sports Film at the Vancouver International Mountain Film Festival in 2022.

This film will be screened in one block together with Between Summits and Elisabeth. 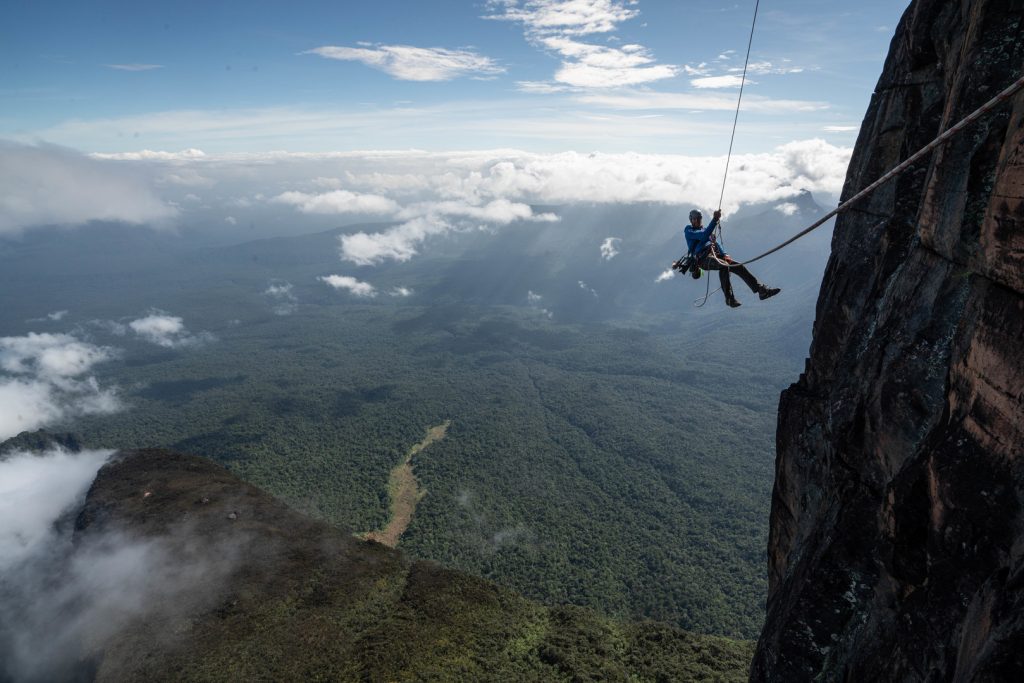 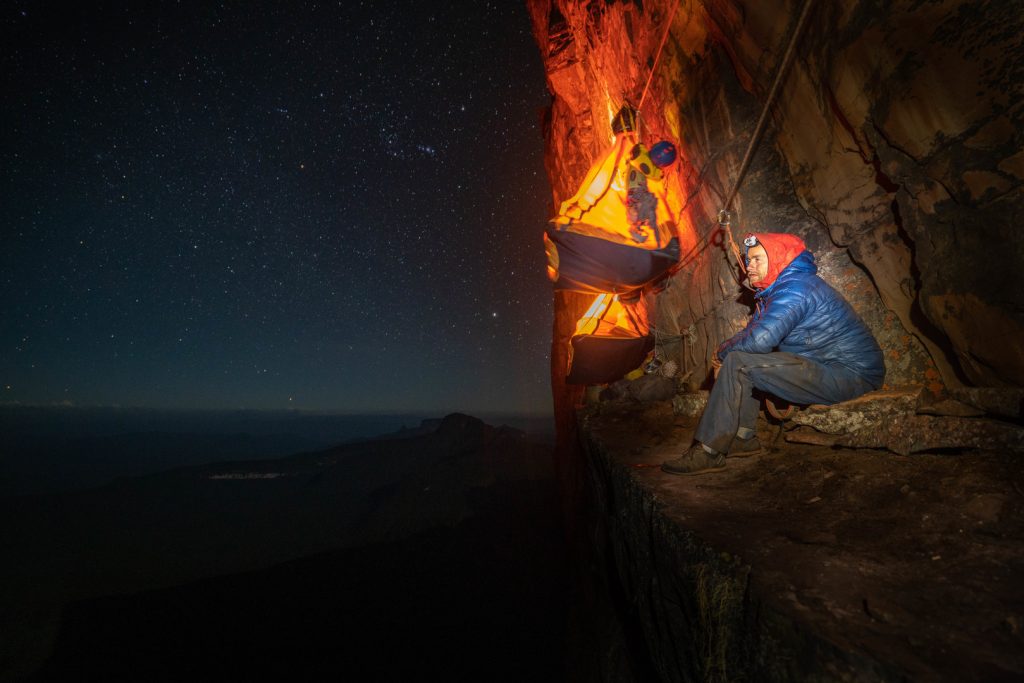 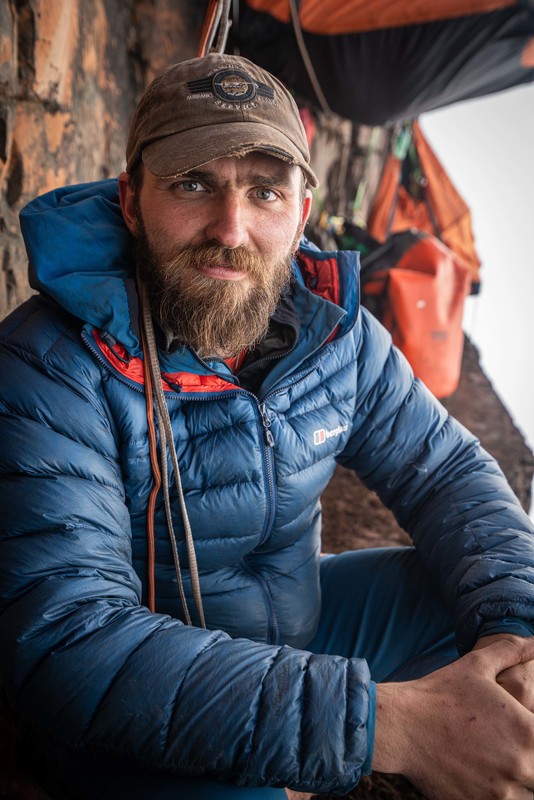 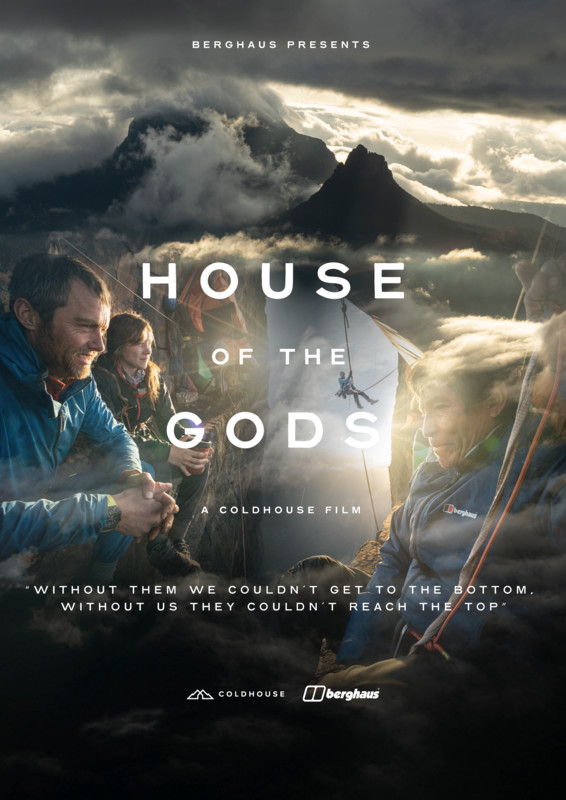