This film is an unexpected example of freedom to roam. It starts with the dream of a number of Polish students in the 1970s. There is nothing they want more than to go kayakking in the wild waters of Argentina. What follows is an incredible expedition that ends in a political adventure, which also includes a role for the Pope.

In 1981, the five Poles are the first to paddle down the river Colca in Peru, along the deepest canyon in the world. At the point they wish to return, Poland has been put under state of emergency. With the same measure of determination, creativity and charm as they successfully completed their expedition, from the opposite side of the globe they give their support to the trade union movement, Solidarity. 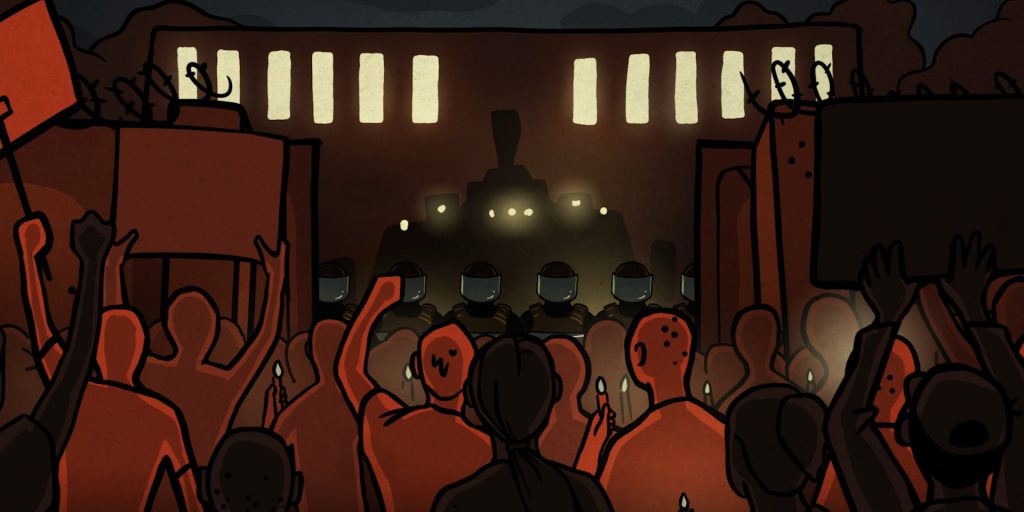 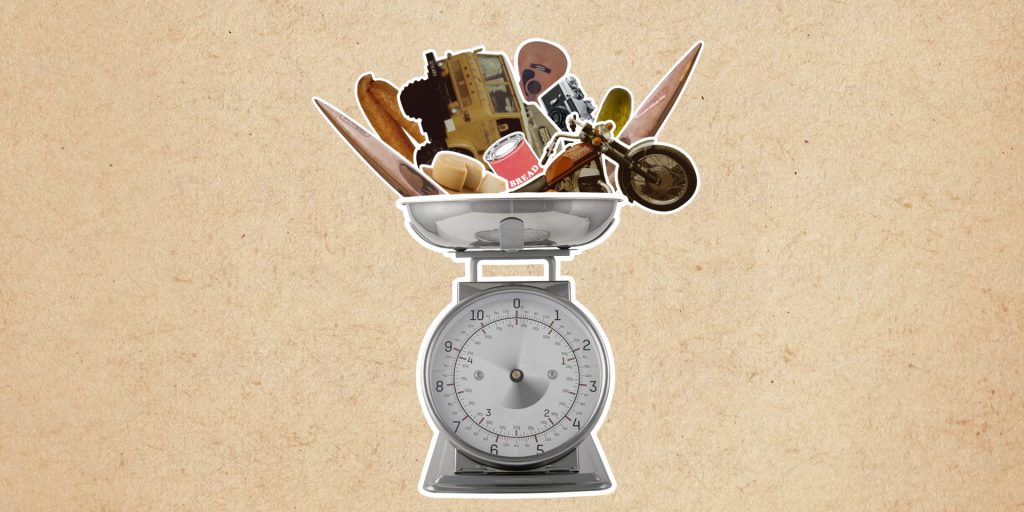 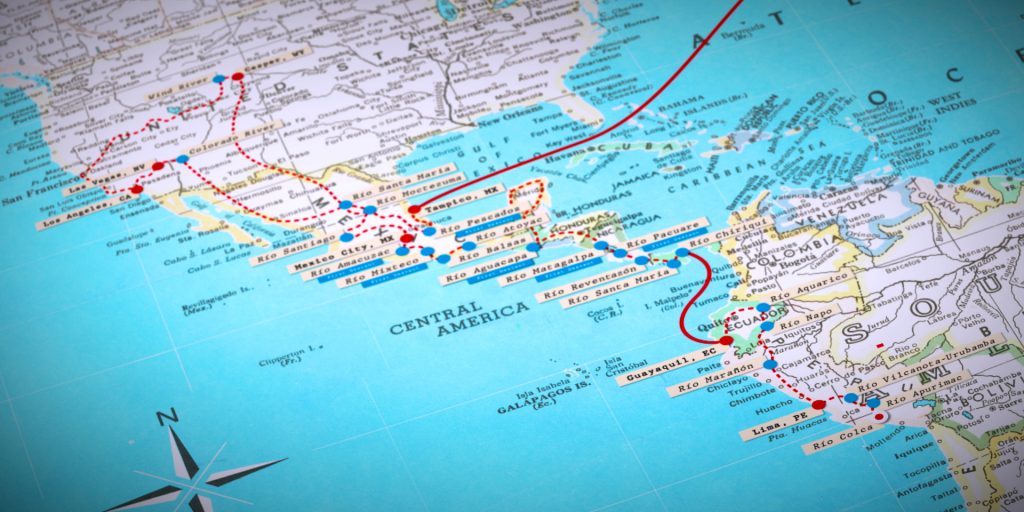 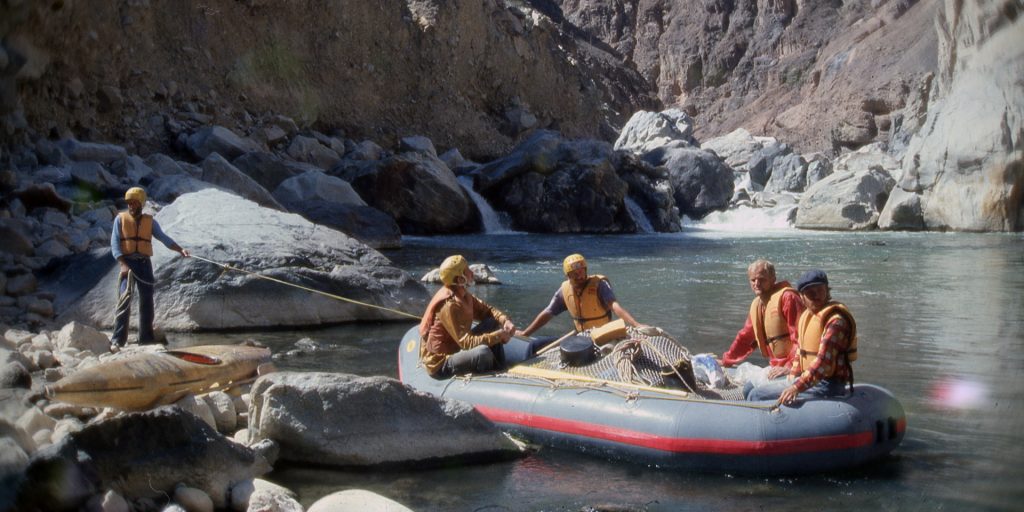 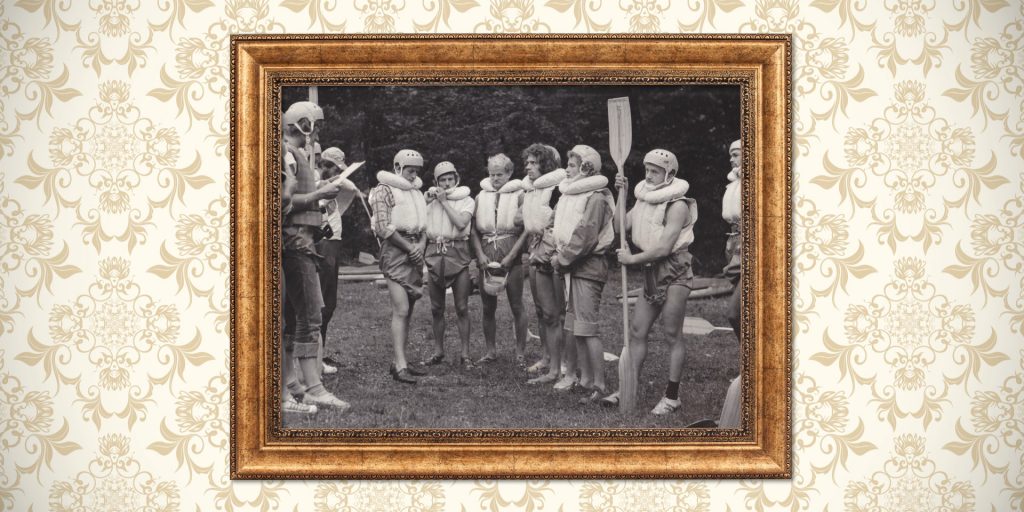 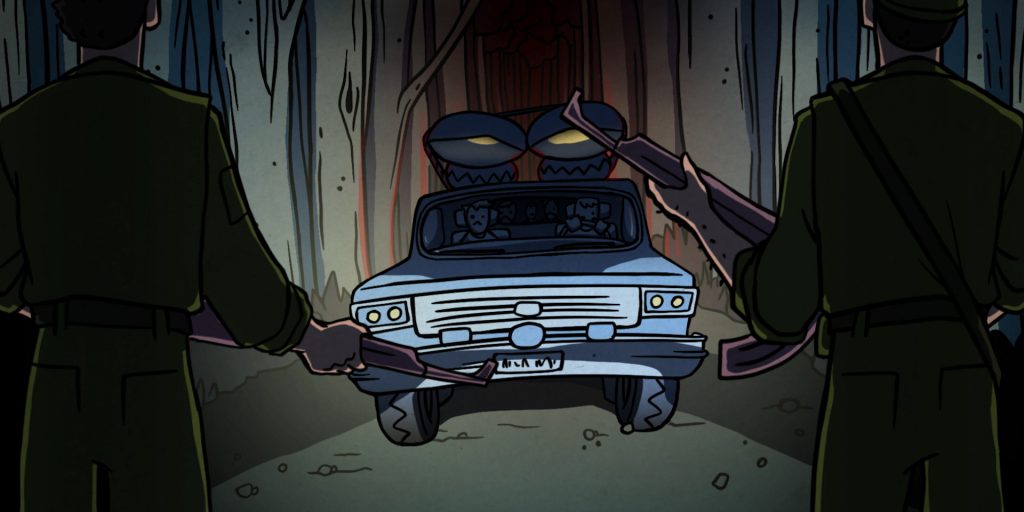 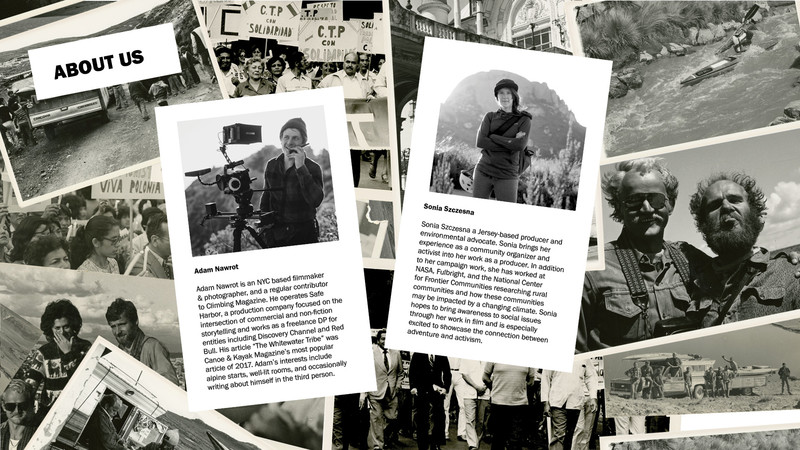