The 77-kilometre long Fedchenko glacier in the Pamir mountains of Tajikistan is the longest glacier in sub-polar regions. It forms the watershed between the different river systems in Central Asia. Two French adventurers are curious to find out more about this enormous glacier on which so many people depend for their water, but of which so little is known.

Cédric Gras and Matthieu Tordeur trace the water from the deserts back to its source. They begin their expedition amongst the rusting hulls of boats stranded in the dried-up Aral Sea. This is a stark reminder of how important glaciers are for the people in this part of Asia. It also painfully exposes the consequences of a political choice to grow water-guzzling crops in these arid steppes.

Together with a Tajiki guide and porters, the two Frenchmen follow in the footsteps of a Russo-German expedition which mapped the Pamir mountains in 1928. Anatoli Sharipov is the only guide who knows the route to the Fedchenko glacier. He navigates the team across high mountain passes, down steep ravines and through fast-flowing glacier meltwater streams. After days of trekking, they finally reach this mind-bogglingly large glacier between the snow-capped mountains.

Gras and Tordeur are both explorers and guides and along the way they relate the history of the region. In addition, director/cameraman Christophe Raylat uses old expedition footage and interviews the Tajiki porters to get his message across about the impact of humans on climate change.

This film will be screened in one block together with Ski Vacation and Luzhba. 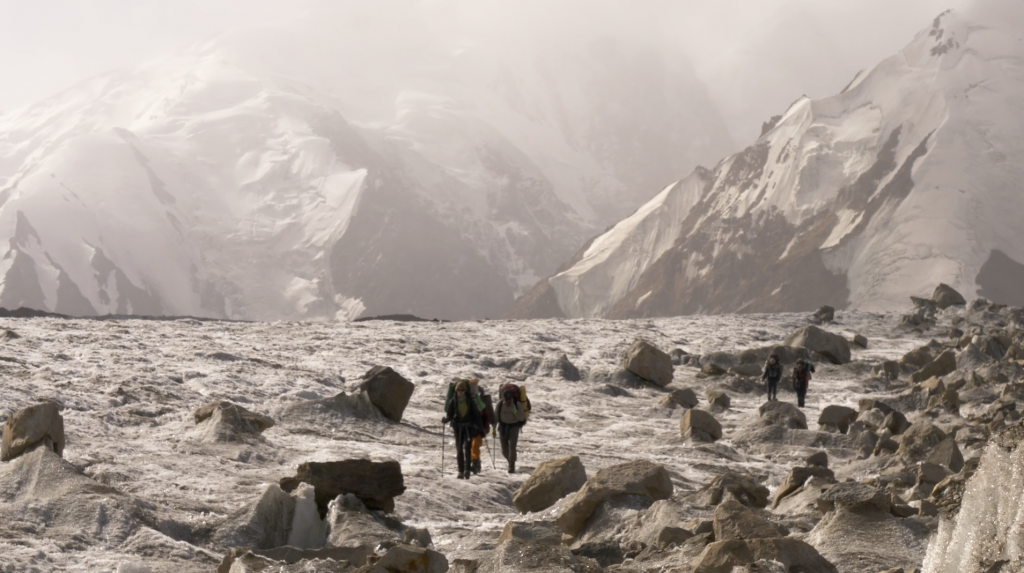 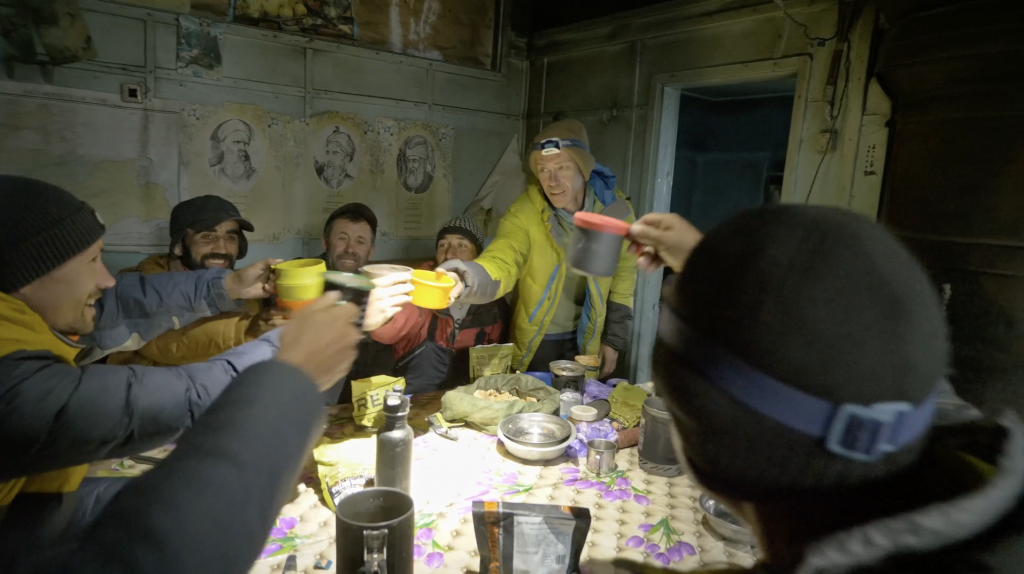 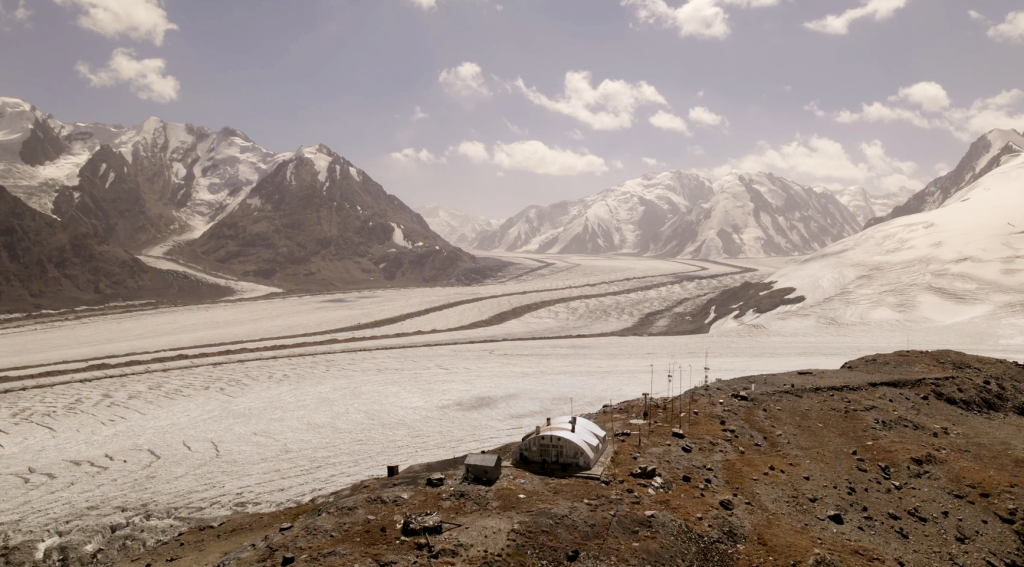 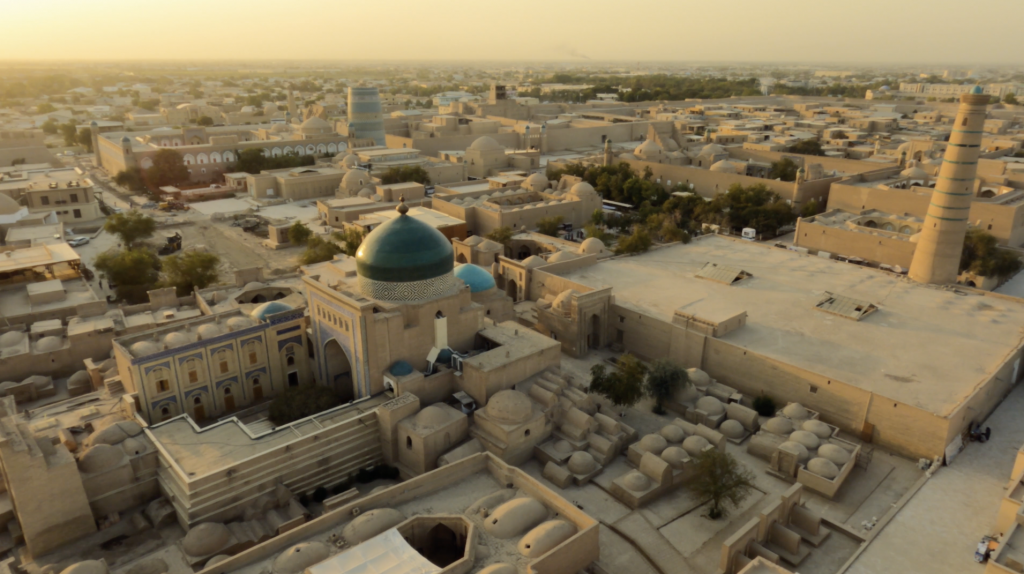 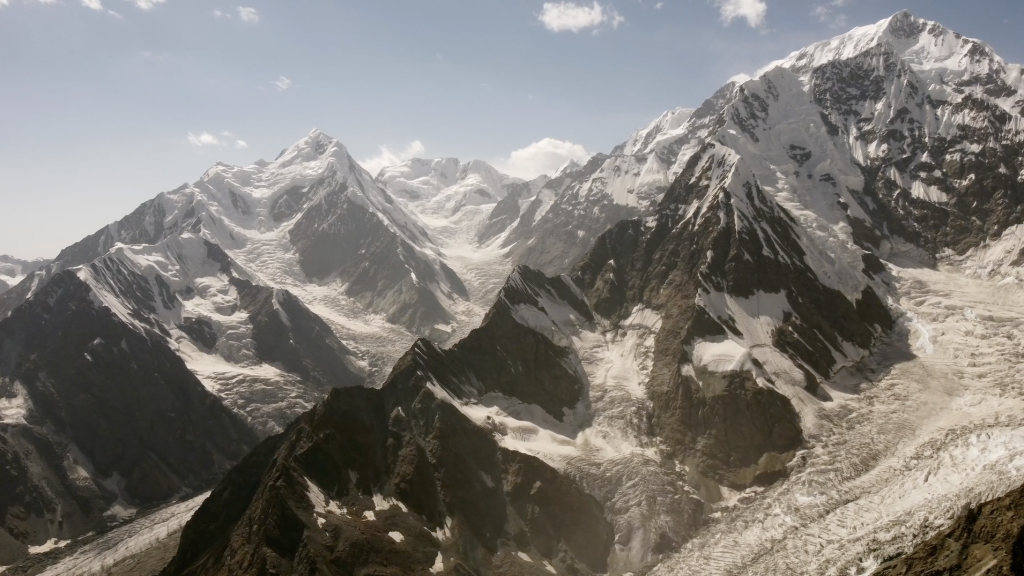