According to British climbing legend Chris Bonington, it’s impossible to climb the south-west face of Everest in true alpine style: that means straight up and without any oxygen: in other words, ‘the hard way’, as he describes in his eponymous book. Until 1975, several international expeditions had attempted the climb the route, but all came back disappointed. That same year, Bonington’s large team, including sherpas and oxygen, scaled Everest via this route.

Four top-class climbers from Slovakia took on the challenge in 1988. As a result of a combination of setbacks, they were forced to spend three nights on the mountain at over 8000 metres. For some it proved fatal. Those that survived have still be unable to deal with the trauma, as is made clear in this haunting retrospective by Pavol Barabas, who has a great deal of experience filming in inhospitable locations. In Everest, the Hard Way, responsibility, grief, mental strength and love for the Himalayas all compete for top spot. The film has won prizes at a number of film festivals. 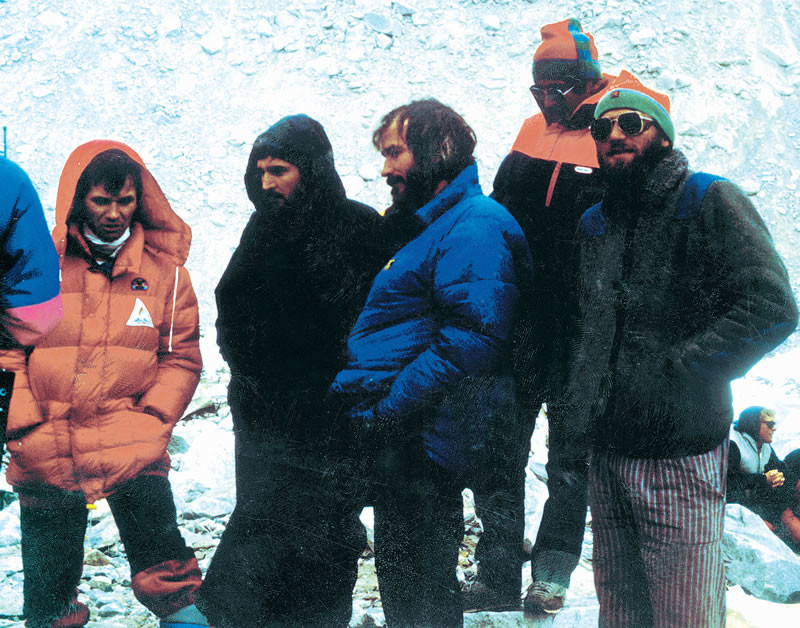 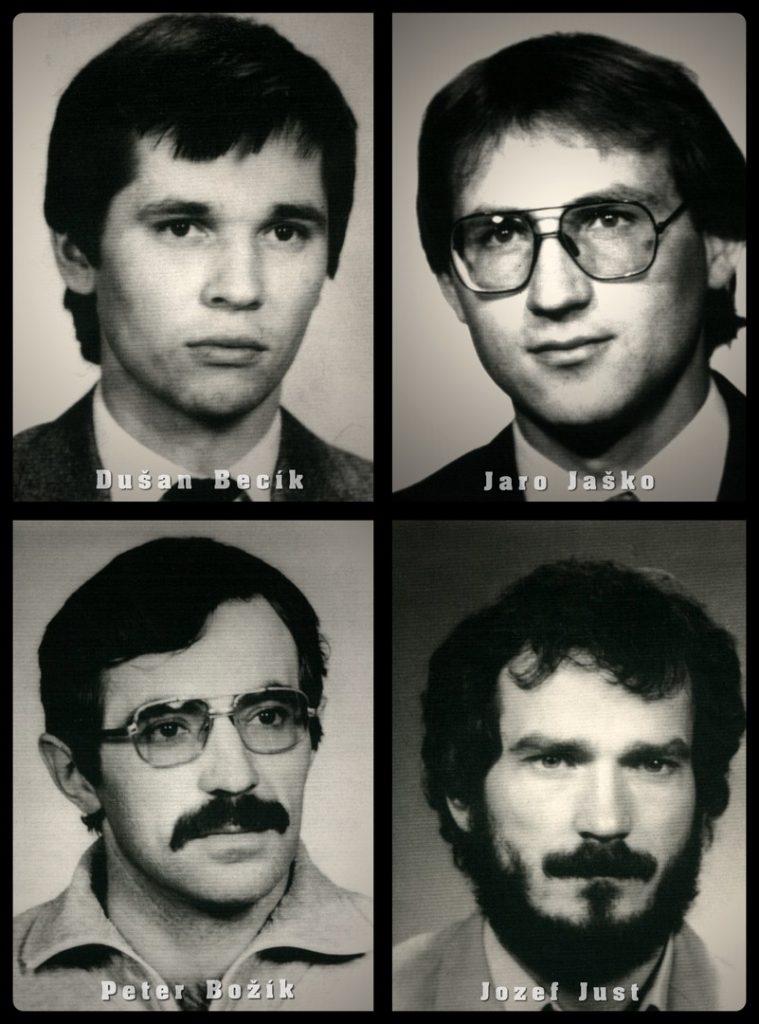 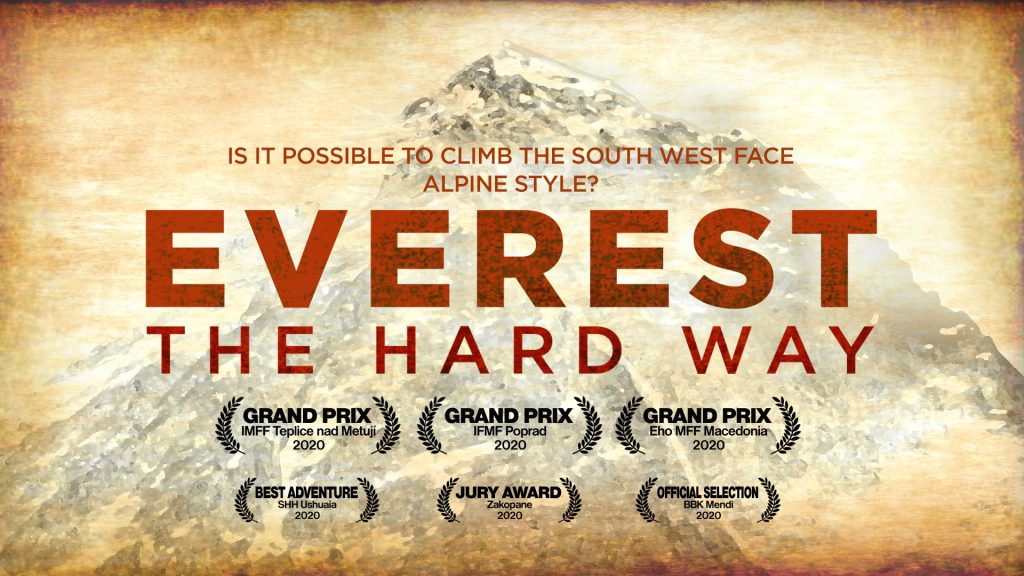