You don’t need to go to faraway places to make a wildlife documentary which, in terms of quality and content, measures up to the standards of the BBC. Okay, so David Attenborough might be missing, but the flora and fauna that wildlife filmmaker Jan Haft captures on film in and around the Königssee (Nationalpark Berchtesgaden) in Bavaria is just as rich and diverse. Another plus: no humans feature in this mountain film.

The lake at the foot of Watzmann (2,713 metres) resembles a fjord, where limestone fossils from the ocean floors have been brought to the surface by colliding tectonic plates and where an ice age glacier left deep traces more than twelve thousand years ago. The mountain scenery resonates the echoes of its icy past. Fish, salamanders, birds of prey, ibex and orchids all thrive in such an environment.

This film will be shown on Wednesday 3 November 18:00 in Apollo Kino, Aachen in one block together with Brenva by Winter.

On Sunday 7 November 14:00 we will screen it in Royal Theater, Heerlen in one block together with After Ice and Sleepless. 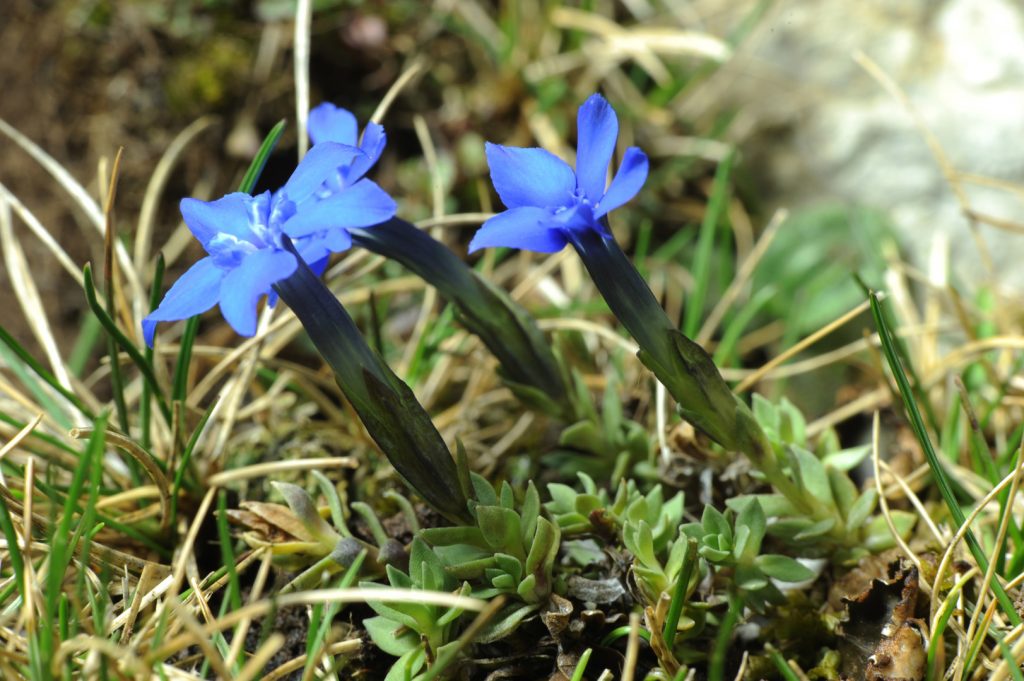 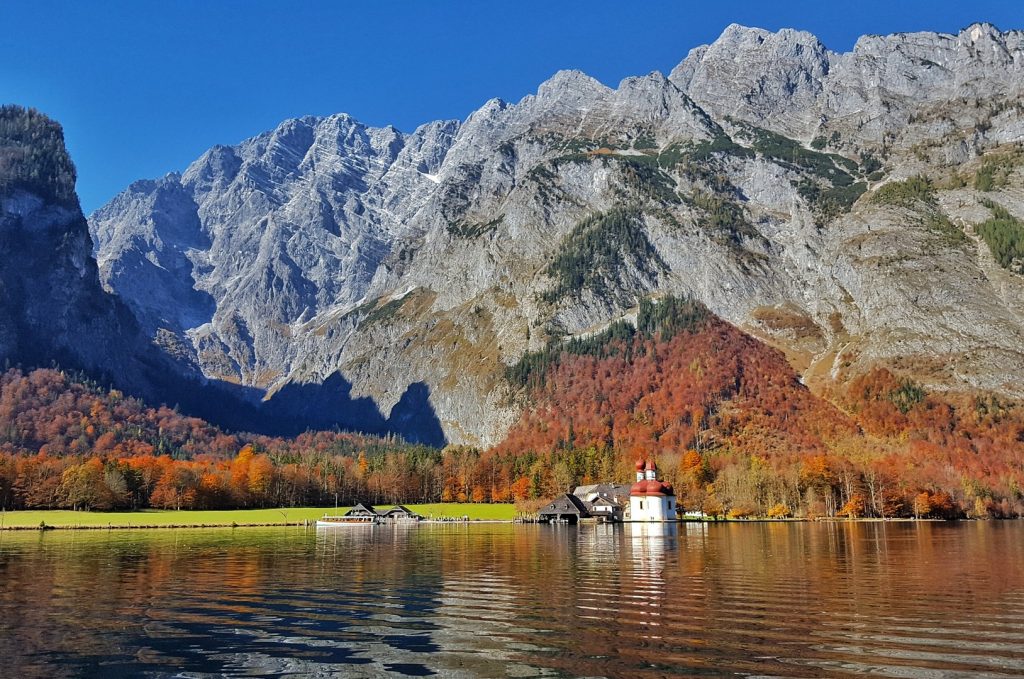 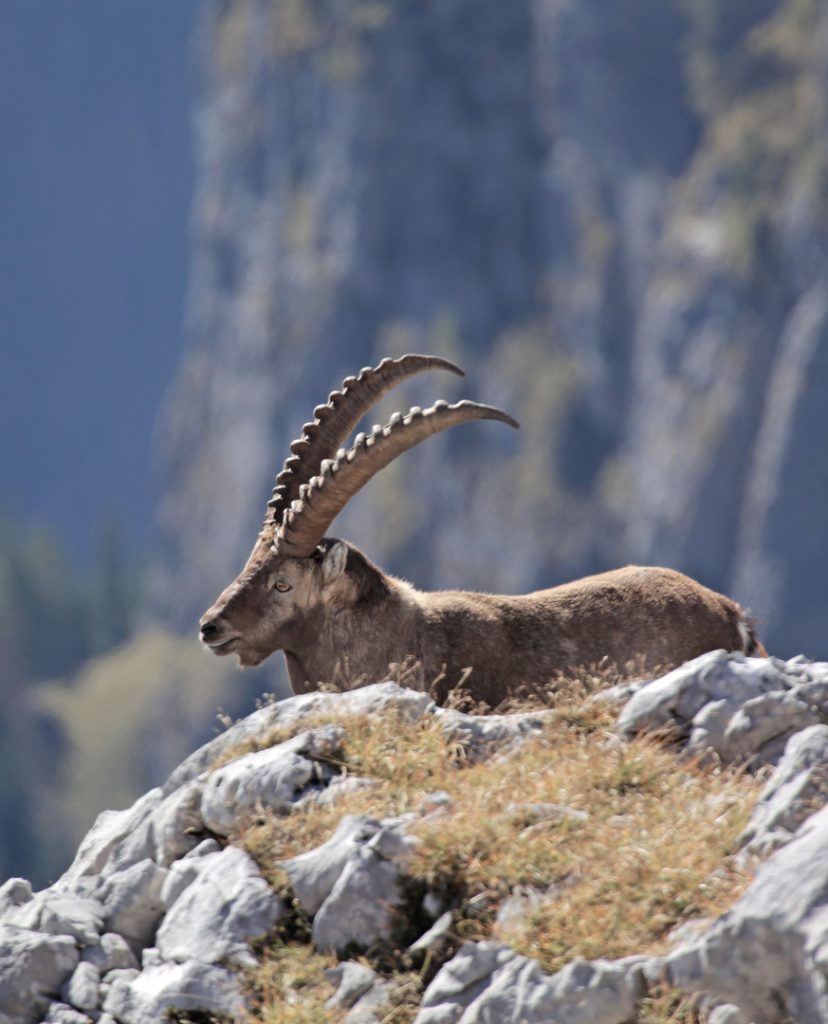