Set in Germany in the early 19th century the film tells the story of two great scientists. Alexander von Humboldt travels the world to form a broader picture and Carl Friedrich Gauss stays at home to calculate the size and shape of the earth. Both brilliant and eccentric, the two scientists perceived the world in totally different ways. What binds them however, is their insatiable curiosity.

The differences in Von Humboldt and Gauss’ youth were great. Von Humboldt grew up in a wealthy family, Gauss in poverty. Because of his mathematical genius, Gauss earned a scholarship from the Duke of Brunswick. The less talented, but dynamic Von Humboldt also became a favourite of the Duke. Both boys wanted to discover the world, each in their own fashion.

The film is based on the book of the same name by Daniel Kehlman, published in 2005. The book was on the bestseller list for weeks in Germany and later in the rest of the world. Kehlman plays the role of narrator in the film and director Detlev Buck also puts in a cameo appearance. 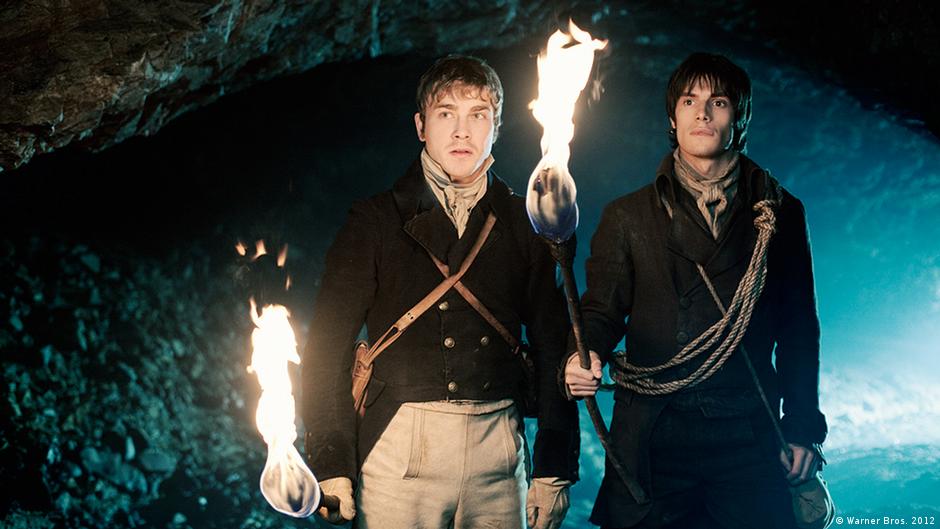 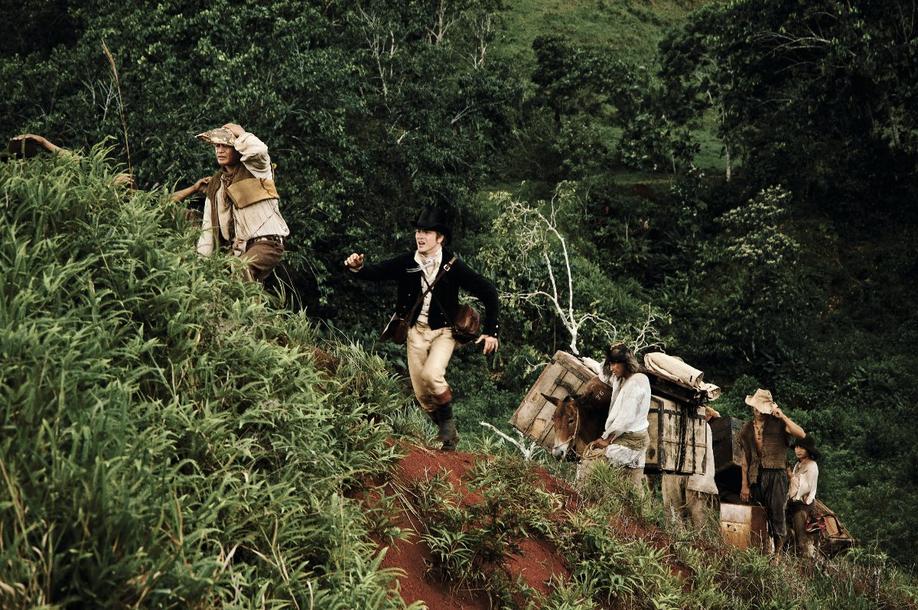 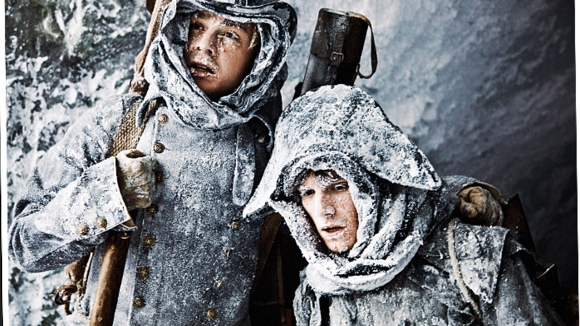 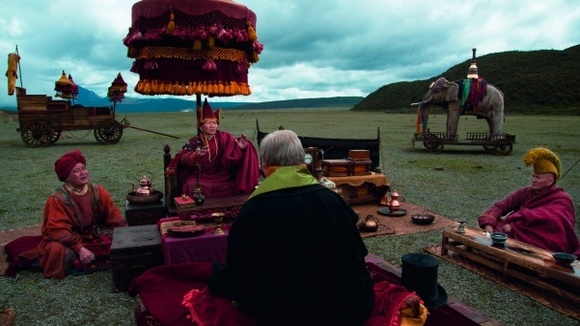