Once, when he was looking out over his farm and fields in the Soth Limburg village of Ransdaal, Jos Soogelee’s father said: ‘Just look, this is my own piece of heaven’. After some deliberation, Jos took over the farm and converted it to suit his own ‘heavenly’ design: a few dozen beef cows and an ecological nursery of Christmas trees. It’s important for him to produce only as much as he can sell. He sells direct to customers.

Soogelee asks himself however, in such times of large-scale farming, who would want to take on the farm now? He wants the ‘heavenly’ scale of his current operations to stay the same. Perhaps his approach is the key to tackling the problems of modern agriculture.

Maastricht-based director John Rouvroye was given free rein to film by Soogelee. He filmed work on the farm and the birth of a calf, he sat round the table with possible candidates to take over the farm and he captured, first and foremost, the fairy lights in the stables and in the pastures.

We will show this film directly after the Award Show. 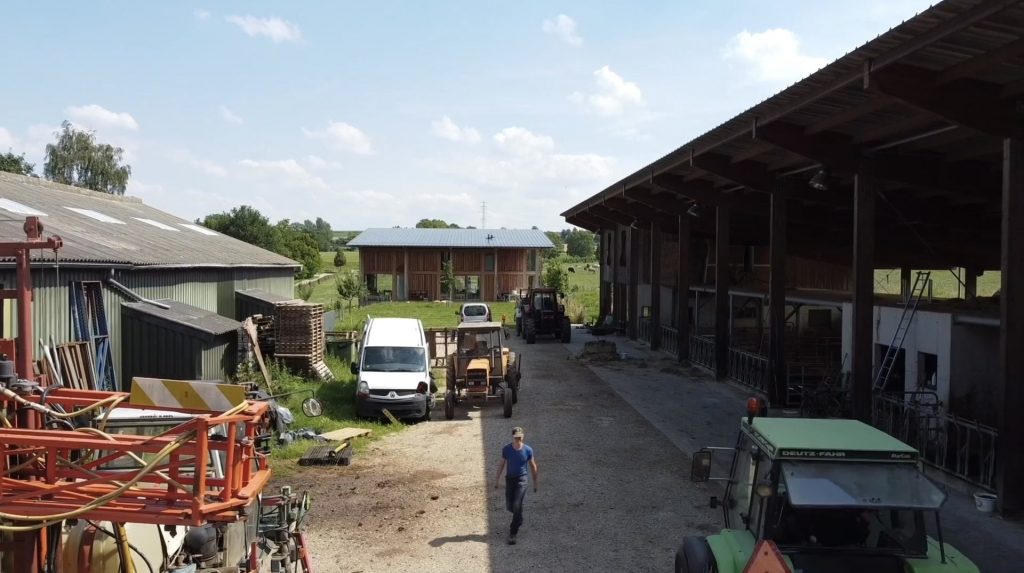 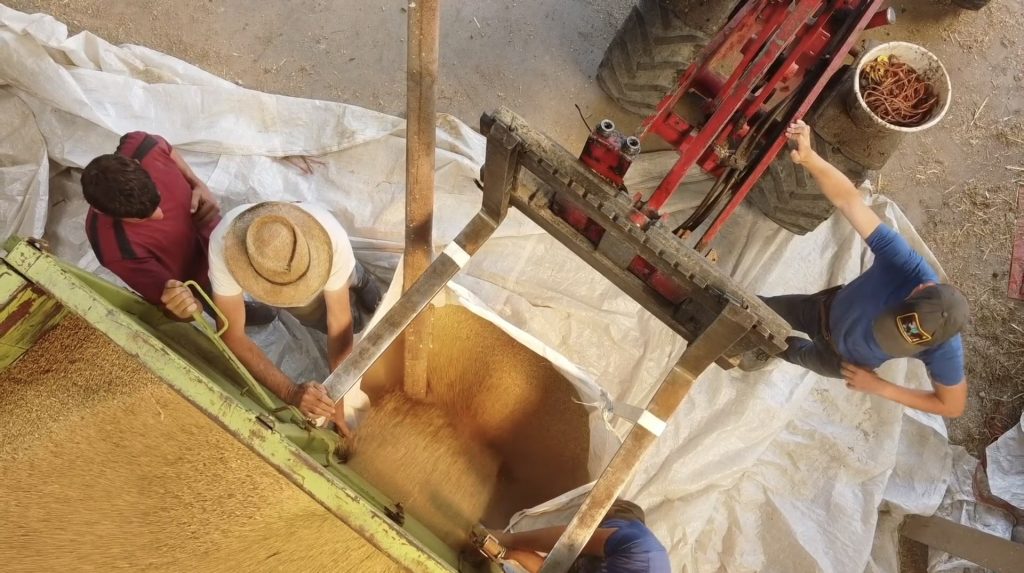 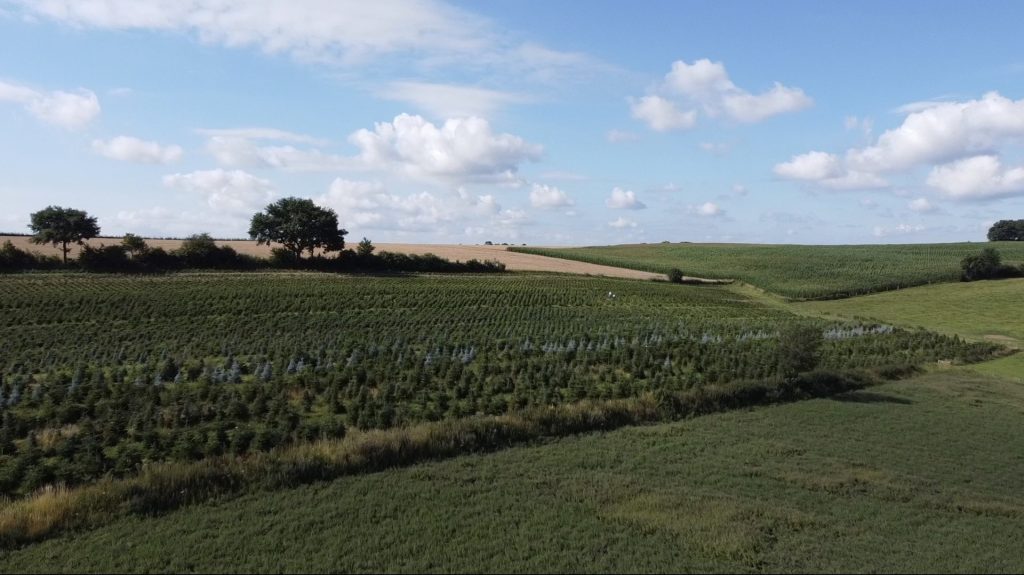