The Tibetan Buddhist nuns at the huge monastery complex of Yarchen Gar on the Tibetan plateau are extremely friendly, weather-hardened and, above all, exceptionally devoted. Chinese film director Jin Huaqing was given the opportunity to film the thousands of nuns who inhabit an order which no outsider can enter, such as their home-made, ramshackle meditation huts and also as they consult their doctors and their spiritual teachers.

It makes for some unique and fairy-tale images. When the nuns gather together in their crimson robes, it does indeed seem that a ‘dark red forest’ is spontaneously manifesting itself. The dark red forest moves, grows, blows with the wind, rain and snow and lulls itself into a state of devotion that almost borders on the naive. Surrender of this kind is completely unknown in the West.
As such, we should be thankful to Huaqing for capturing this monastic life now, because in its zeal to erase everything authentically Tibetan, the Chinese government has now demolished most of the monastery. The director shows that a nun who has been expelled is not easily discouraged. 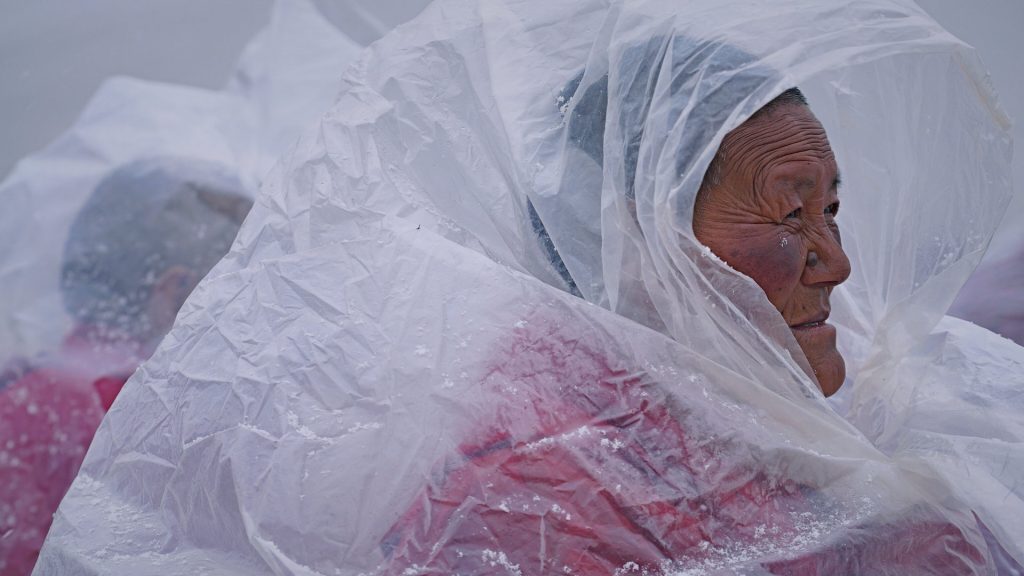 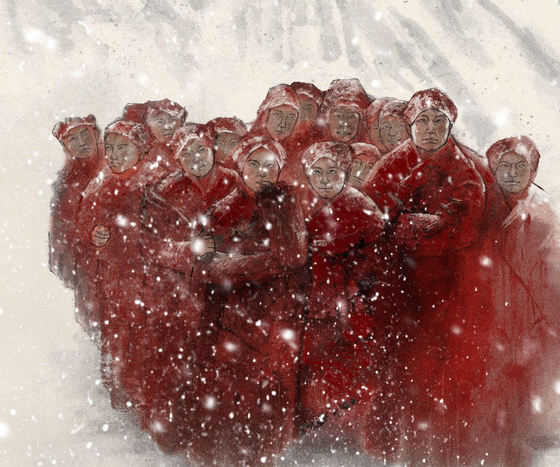