Is climbing a white-man’s game? Peter Naituli is perhaps the exception that proves the rule. This likeable Kenyan singles himself out from other Western mountain climbers on account of the natural and gentle manner in which he moves up the rockface: in his bare feet and without ropes.

Naituli attempts the 5,199-metre high Mount Kenya free solo. Along the way, he tells us about his passion for climbing in a refreshing way, without reference to clichés. Remarkably, the debut Kenyan-Australian director Ash Mulama also gets his cameraman and Naituli’s mother involved, the latter who started climbing herself for fear of losing her son.

Naituli finds inspiration in climbers such as Ueli Steck, Alex ‘Free Solo’ Honnold and Adam Ondra, although they really do wear climbing footwear to get to the top. Naituli has been climbing barefoot since he was small, so the soles of his feet can take quite a bit. The biggest problem, he says, is temperature. During the climb of Mount Kenya, he had to wait until 8 a.m. each day until the worst of the cold had dissipated. What about ropes? “Every time I take a rope, there’s a nagging doubt that I won’t be able to perform the climb perfectly.” 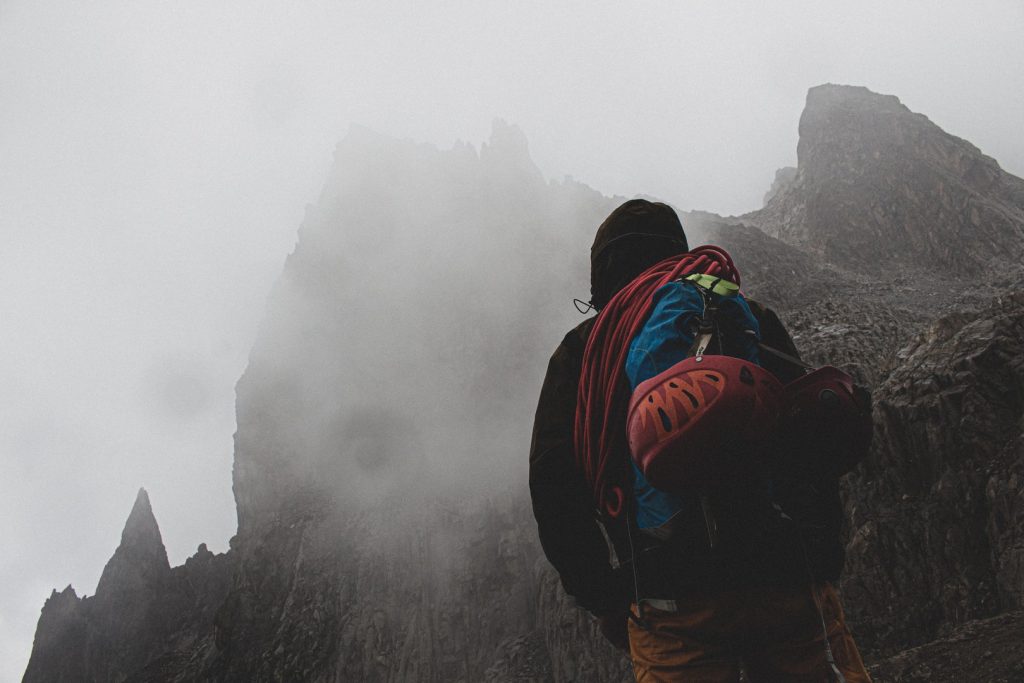 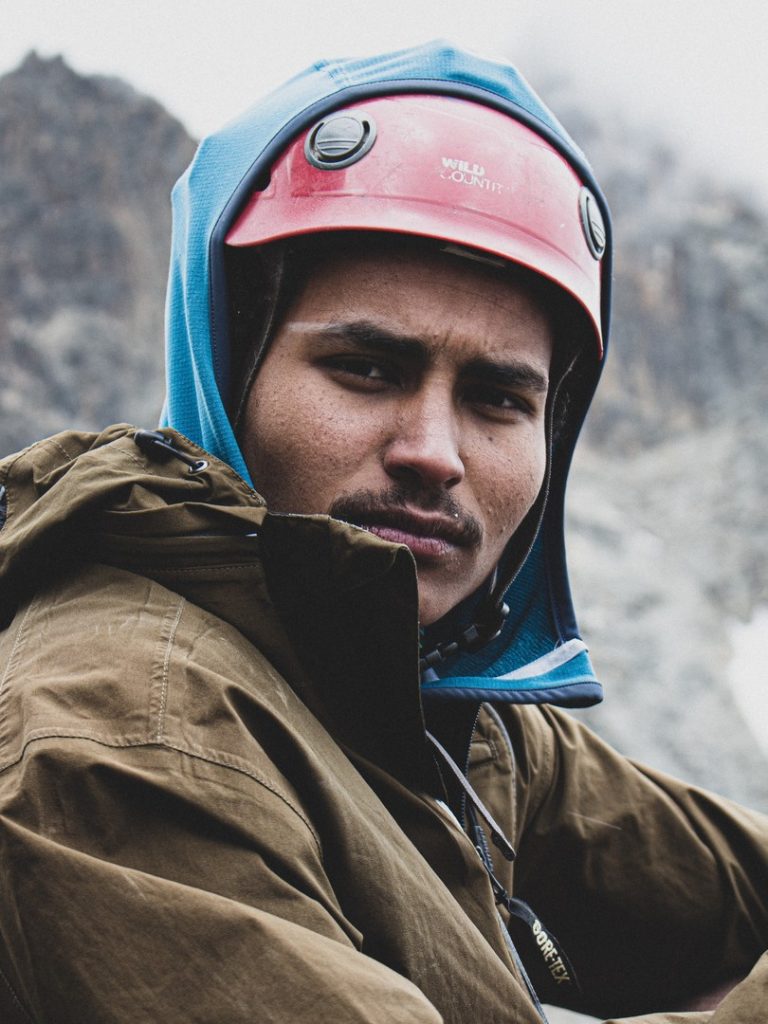 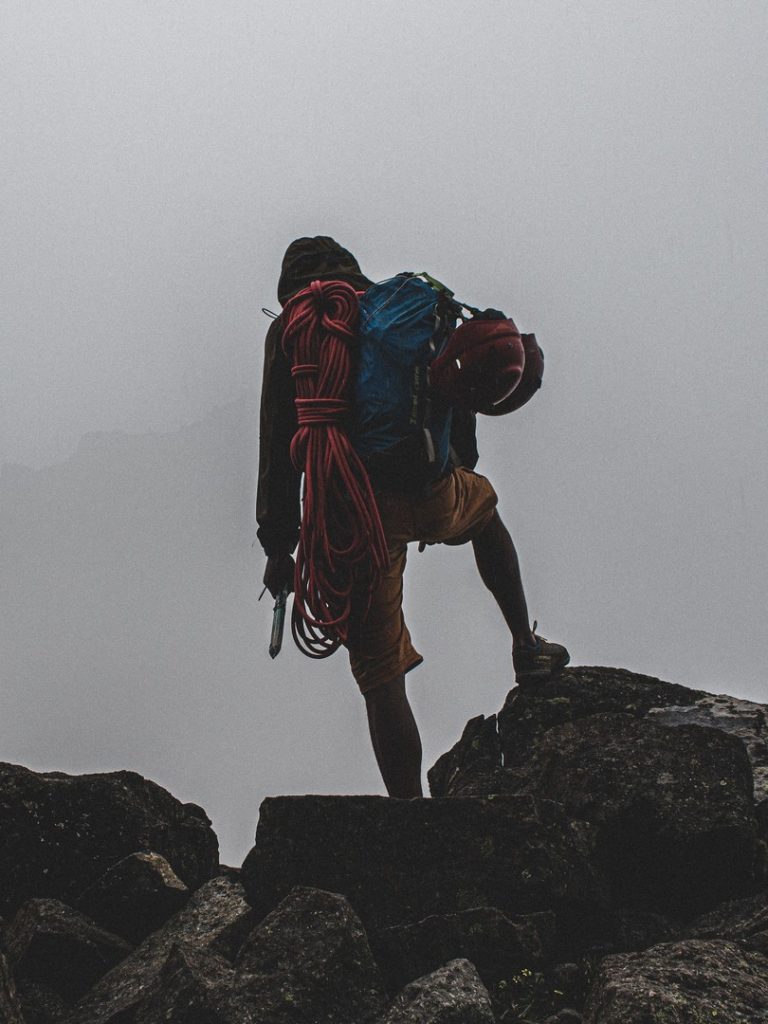 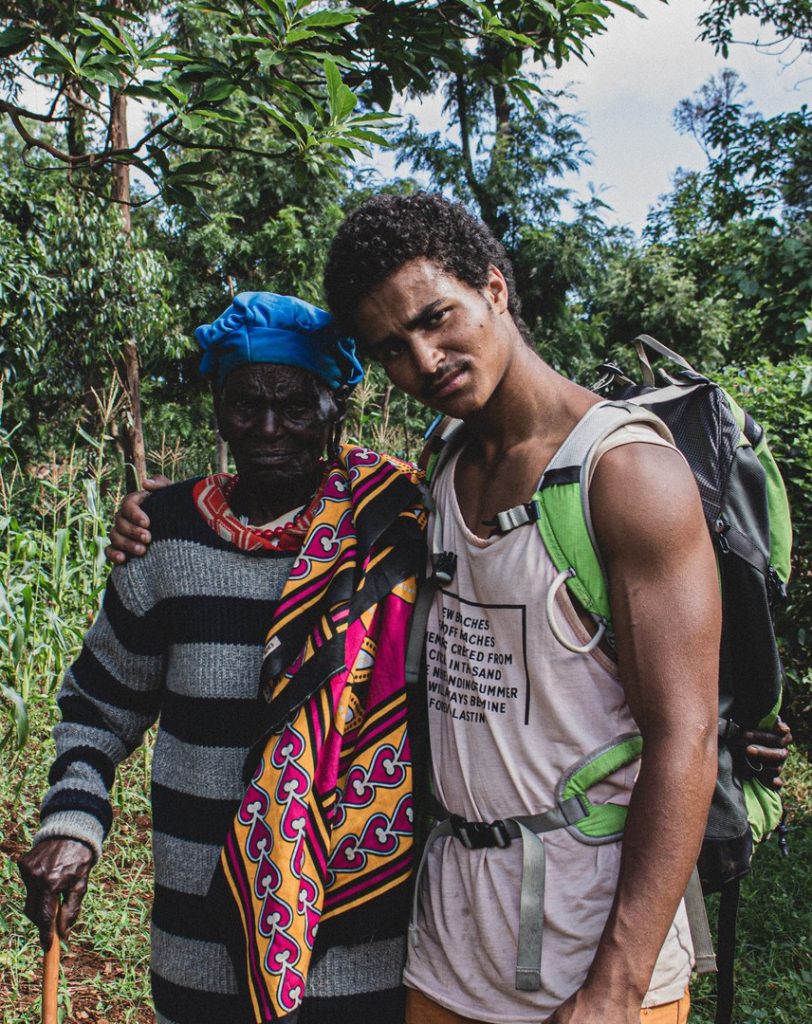