Many Sherpa families in Nepal and other Himalayan regions depend on tourism for their livelihoods, but it brings with it a great deal of litter and waste which often gets left behind in vulnerable mountain regions. One Sherpa family and their local community have been using the intermezzo in tourism caused by COVID-19 to go on a cleaning spree. Even Mount Everest is not beyond their means and together with their brother they climb the mountain to collect rubbish.

Told from the perspective of a Sherpa family, this film relates the consequences of no tourism on the lives of local people as a result of COVID-19. Jangmu Sherpa, the sister of Mingma – who works as a guide on ascents of Mount Everest – tells us about life in the world of mountaineering from a slightly different perspective.

“The gods are angry with the amount of rubbish left behind by tourists on Everest … that’s why they sent us the corona virus.” Through a lack of work, the family moves back to their mountain village from capital Kathmandu and sets about cleaning up the rubbish left behind over the years by tourists and their support teams. Even when climbing Everest becomes possible again, the two sisters will be using this opportunity to climb to the summit with their brother and bring rubbish down with them.

This film will be screened in one block together with Adam Ondra: Pushing the limits. 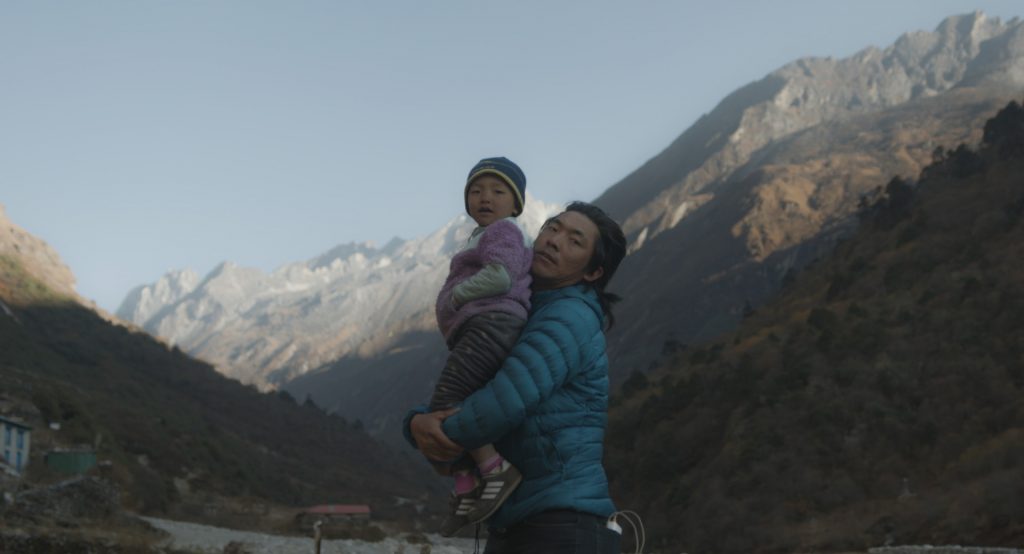 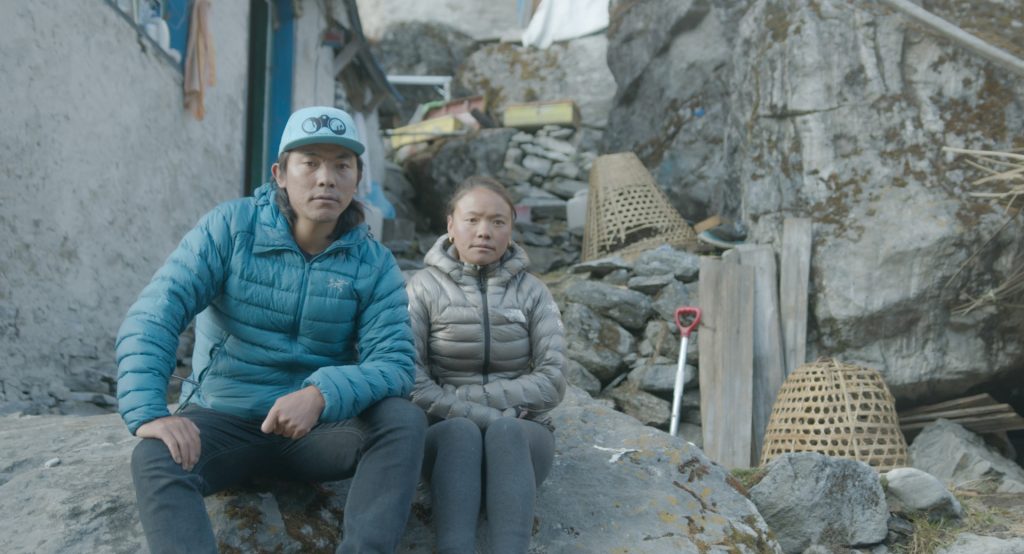 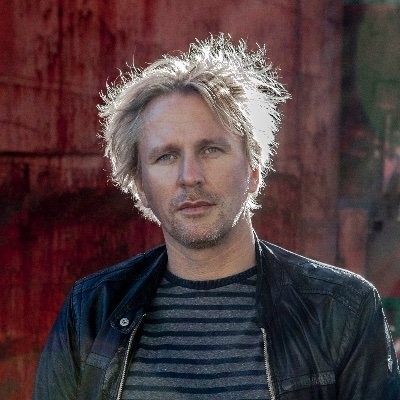