In 1956 two young men start a winter ascent of Mont Blanc. Jean Vincendon and Francois Henry are intent on climbing the mountain via the Brenva spur. When the weather closes in, they are stuck on the mountain for days. Thibaut Sichet follows in their footsteps to understand their story. He reconstructs their ascent and the rescue attempts using archived reels.

After following various film studies, French filmmaker Thibaut Sichet studied sound technology at La Fémis, France’s famous film school. La Brenva en Hiver is his first mountain film. The documentary won the So French! jury prize at the Poitiers Film Festival in 2020. According to their report, the jury were spellbound by the film and especially impressed by the archive footage to create a penetrating story from a news item. In the words of the jury, a harrowing story that asks complex but essential questions. 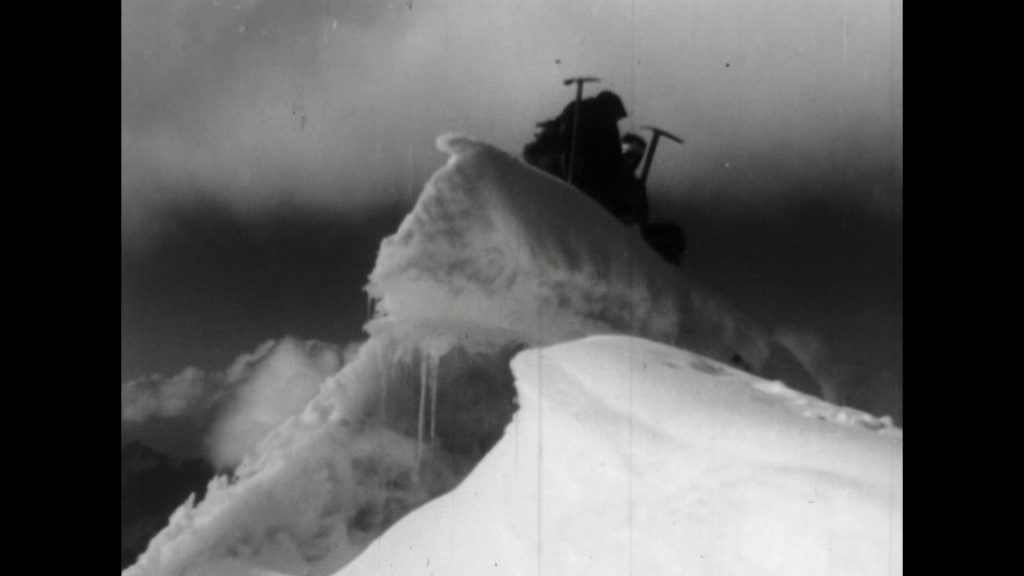 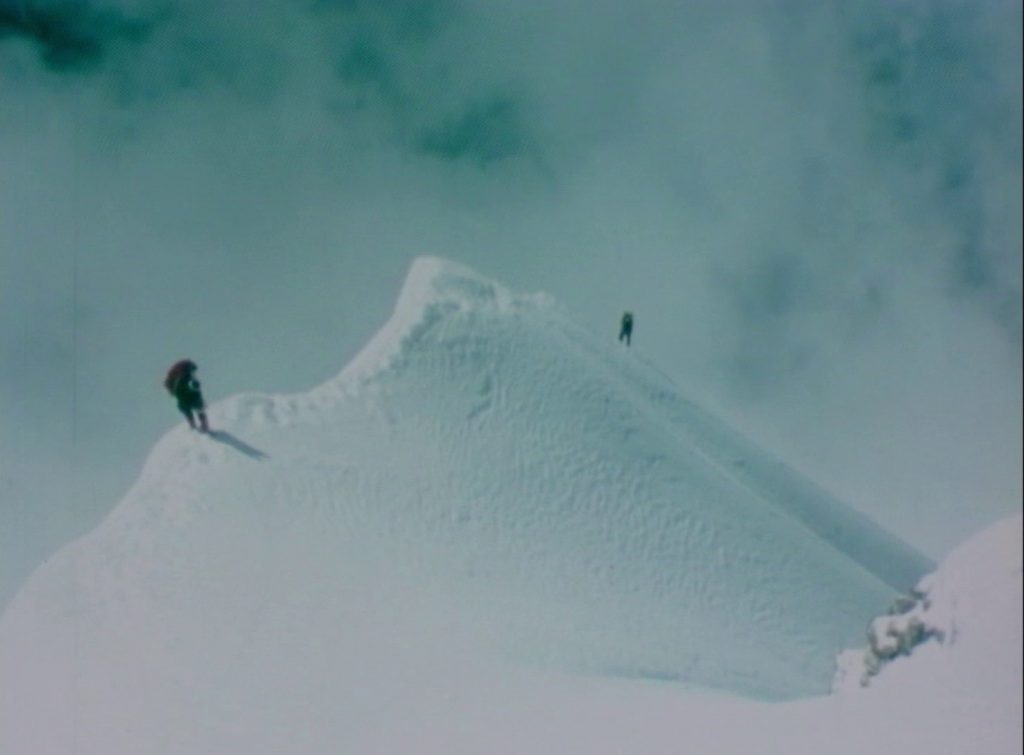 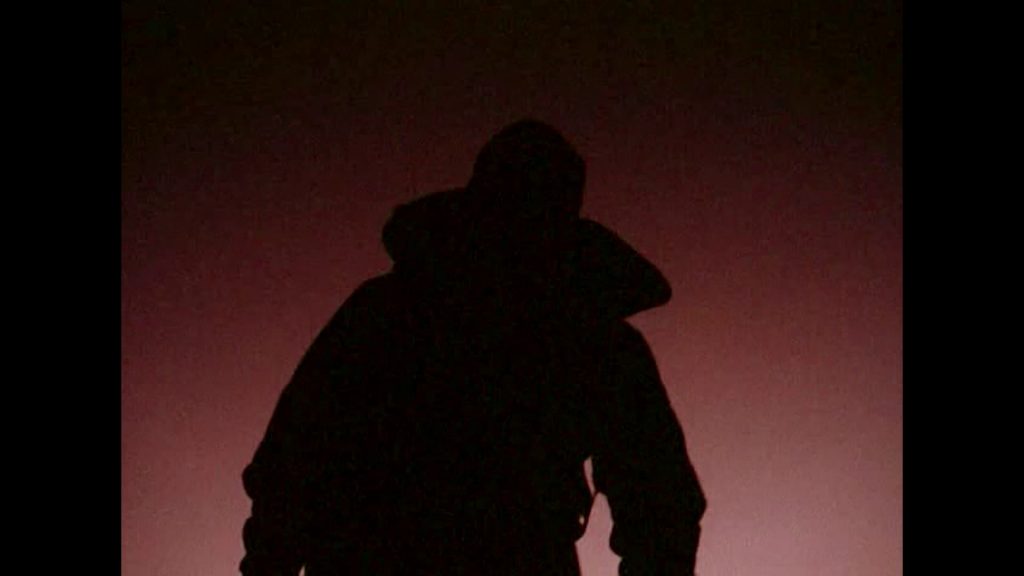