Throughout  his career, Ernest Hemingway, Henry David Thoreau, Raymond Carver, Alice Munro and Jack London have been a source of inspiration for best-selling Italian writer Paolo Cognetti (author of The Eight Mountains). In this road movie/documentary, he follows in the footsteps of his literary heroes and investigates the relationship between humans and wild, untamed nature.

On his travels, he meets welcoming adventurers who have isolated themselves from civilisation and listens to their rationale for making this choice and the impact that this has had on their lives.

Cognetti travels to the far north to end his trip in Alaska at the deserted bus 142, where the life of Chris McCandless was tragically cut short. This spot in Into the Wild is a place of pilgrimage for many young people, a reason why the bus has since been removed. In this desolate place in America, the writer tries one last time to find answers to life’s questions. In the final scene he pays tribute to McCandless and, in particular, the wilderness with prayer flags and a Buddhist quote.

The Italian director Dario Acocella and his cameraman succeed in creating an unhurried poetic atmosphere in which Cognetti’s existential quest unfolds. 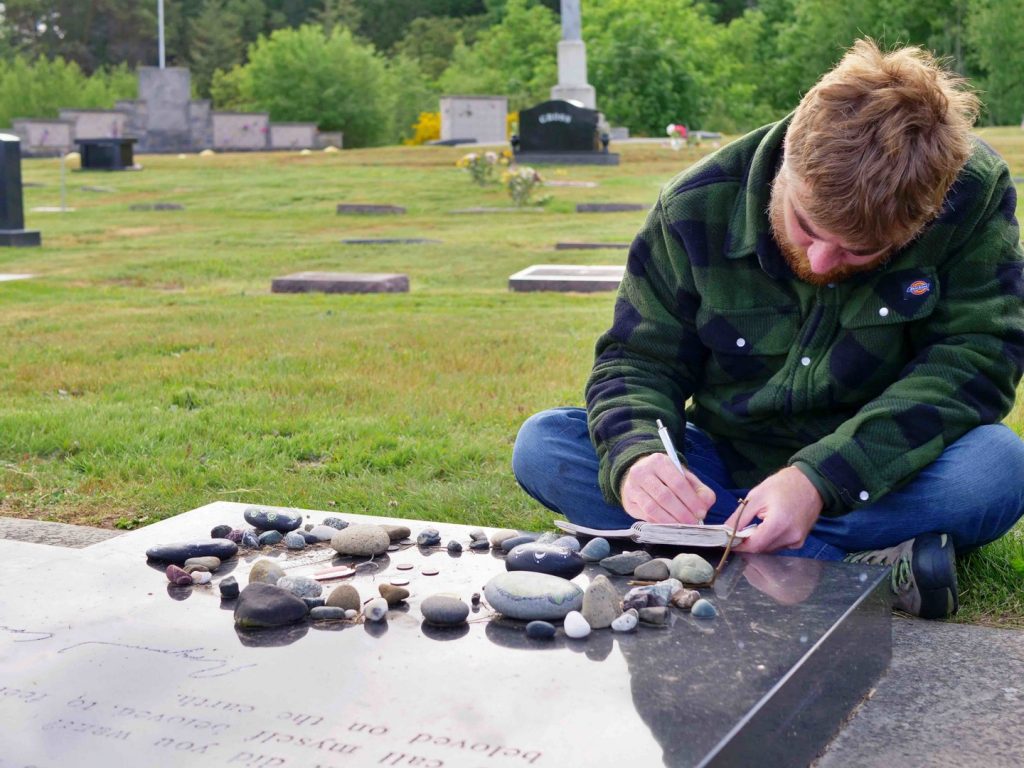 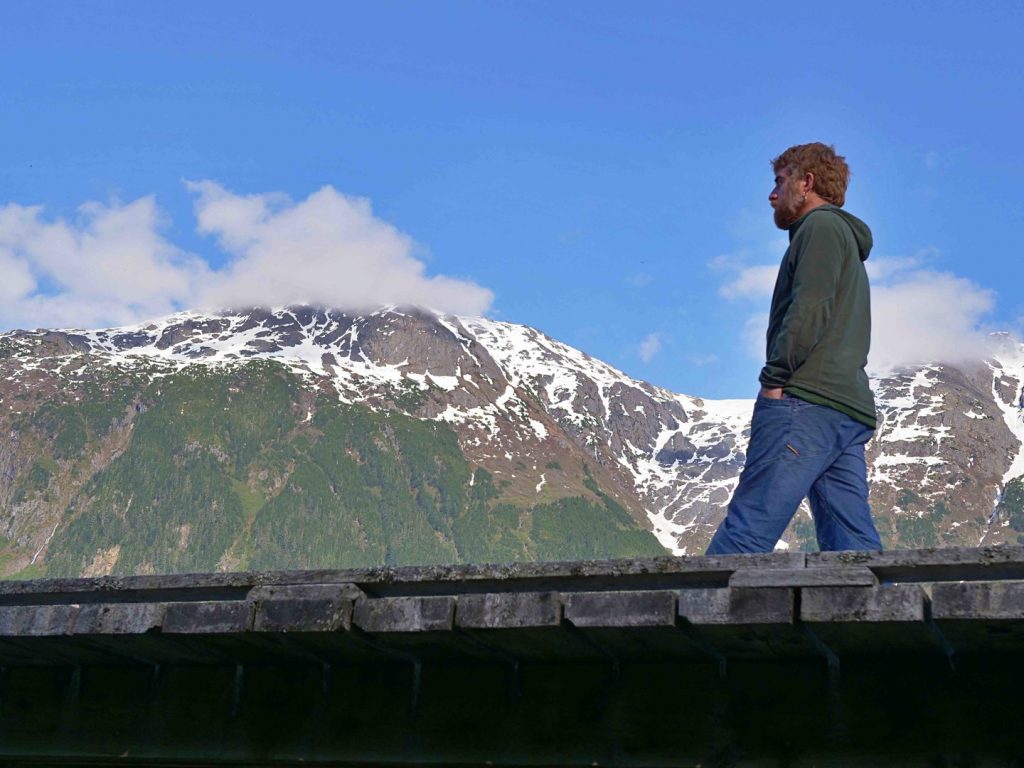 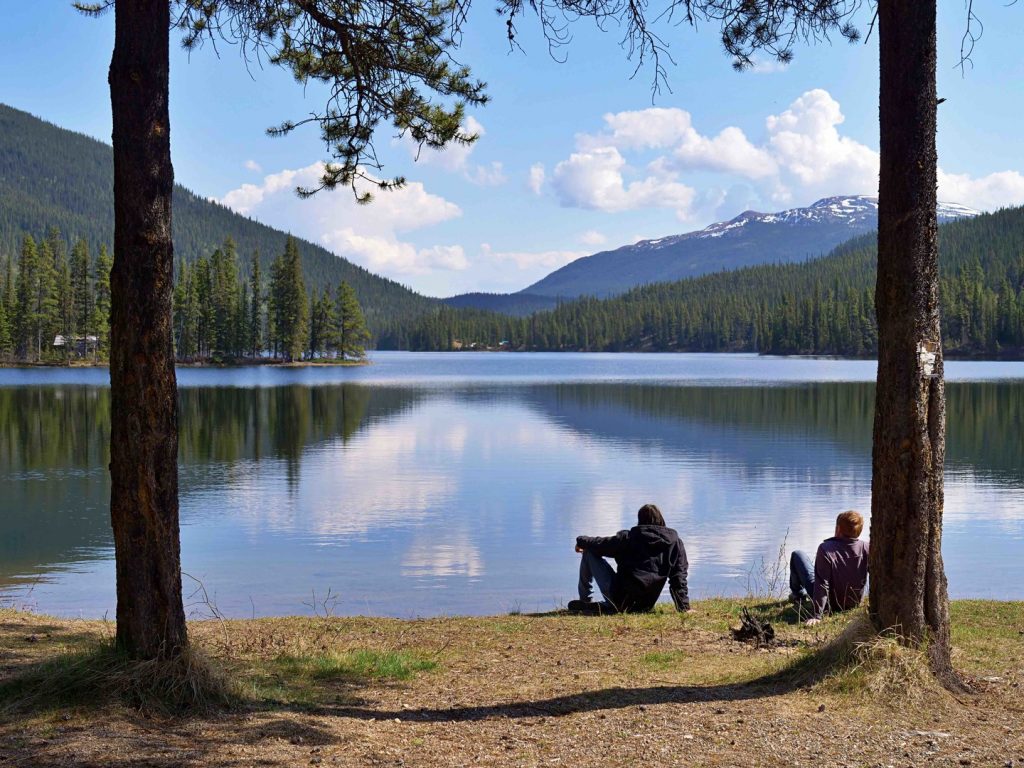 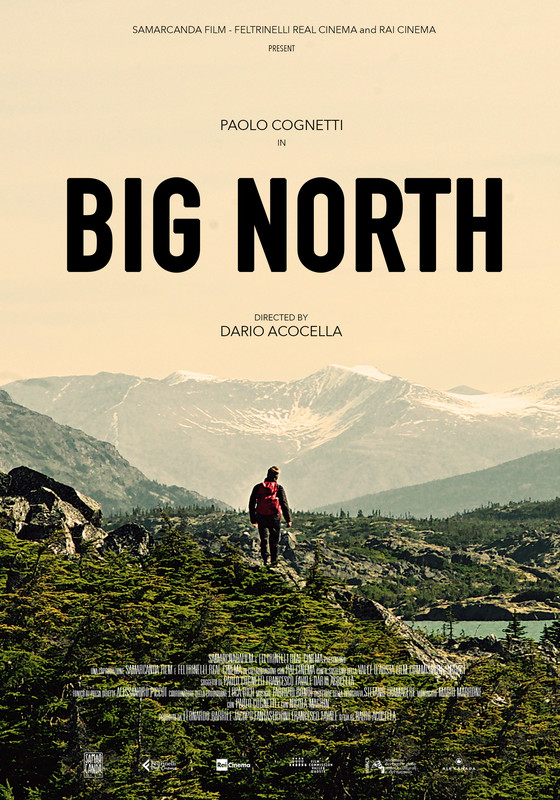