By chance, three hikers meet up in the Triglav range in Slovenia. We follow them on their trek through the mountains, or rather, we experience for ourselves the mountain terrain cross. Joke Olthaar’s film ‘Berg’ shows us that we don’t have to go into the hills to lose ourselves in the mountain landscape. These fantastic black & white images provide a unique mountain experience.

BERG is the first full-length film produced by Joke Olthaar. Her 2013 musical documentary ‘Here is Harry Merry’ was commended at the International Film Festival Rotterdam, where ‘Berg’ was premièred this year. Joke is an experienced theatre producer whose work relates to nature. She is fascinated by the way in which people move. By following all this at close quarters she draws her audience into another world. ‘I have translated the indescribable attraction of the mountains into a cinematographic experience. I want to show the mountains as they appear to the mountaineer close up.’ 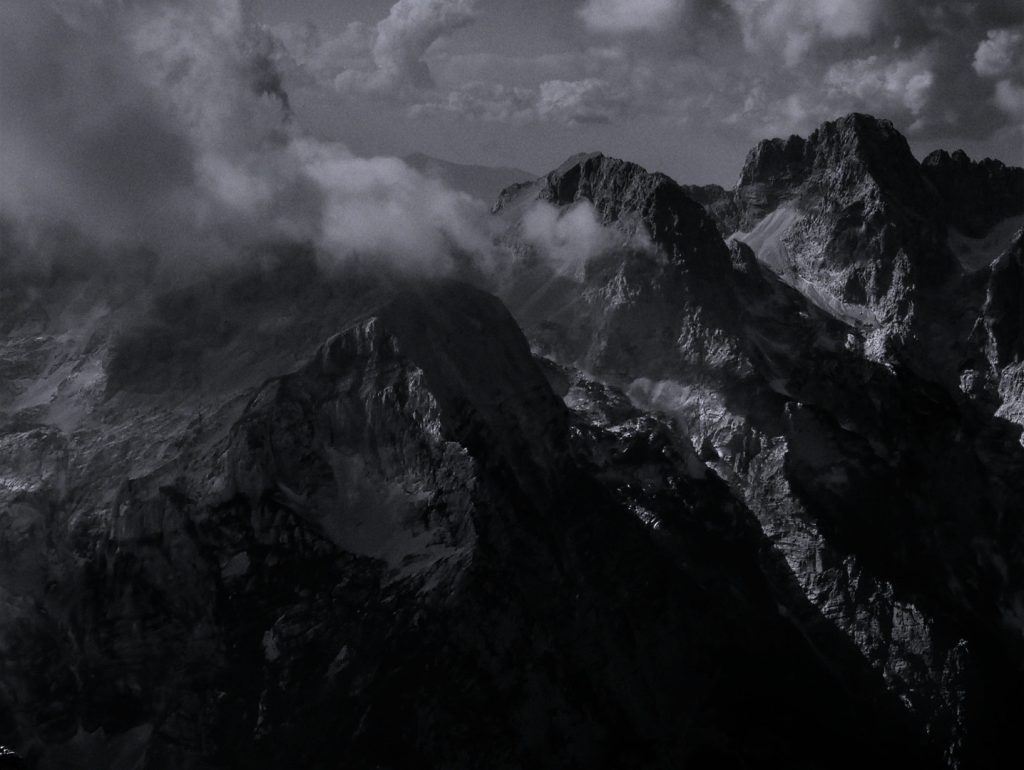 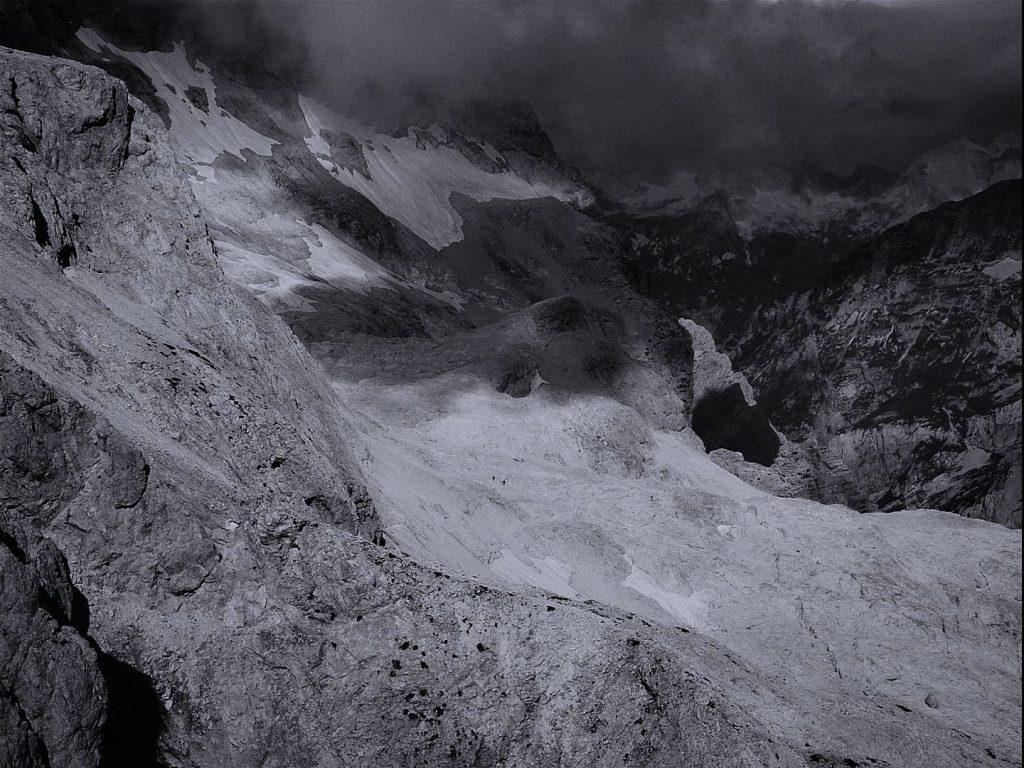 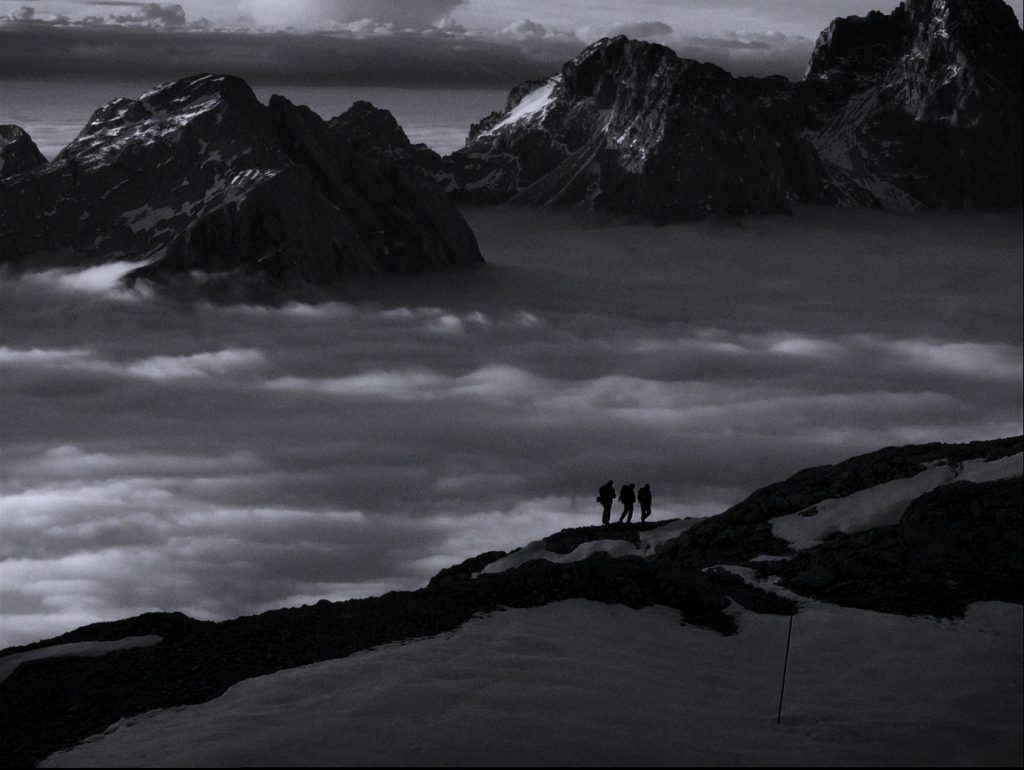