Barley fields on the other side of the mountain

The young Pema is no longer herself when her father gets arrested by the Chinese authorities after a protest demonstration. Like many other Tibetans she tries to flee to India. But is the grass really greener on the other side of the mountains, or does barley grow there too, just like at home?

“My film is all about the price of freedom and who has to pay it,” explains its director Tian Tsering, of Chines origin himself. By way of this sobering yet powerful story, he reminds us that Chinese domination and cultural genocide in Tibet should never be forgotten. It goes without saying that he was unable to film in Tibet. However, it was possible for him to film in the Spiti Valley in the Indian Himalayas, where the backdrop is just as splendid and where population also adheres to Tibetan Buddhism. He worked with a cast which was predominantly made up of amateurs. 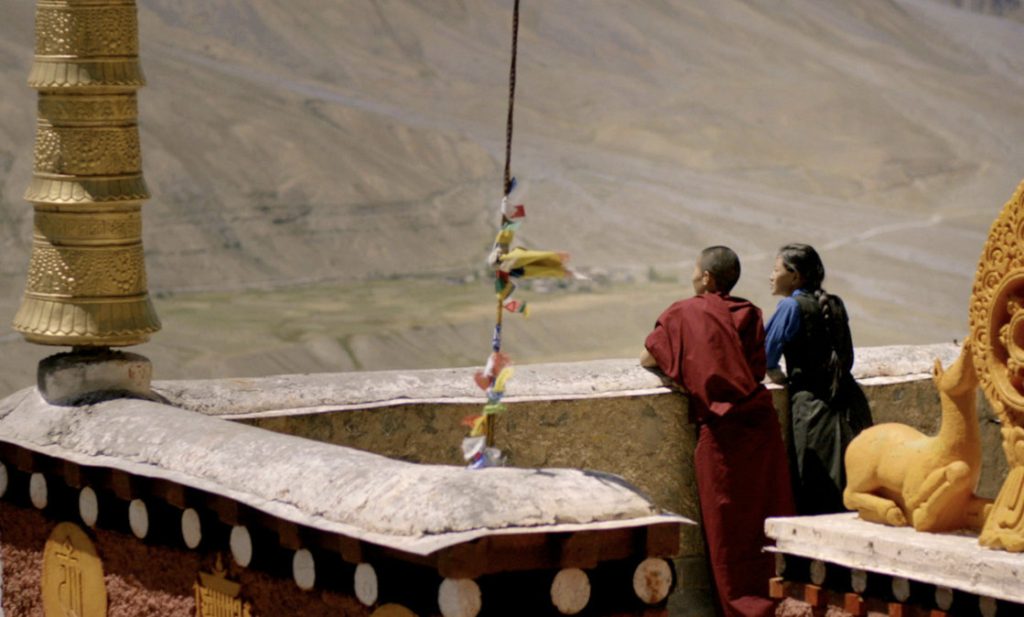