The four-legged friends Kroux and Bintje are unable to join their masters Nicolas Favresse and Sébastien Berthe on the rock face, but they do absolutely everything else on this tour. They have themselves chaperoned across Alpine passes in a bike trailer and wait patiently back at the tent for the two professional climbers to return from one of the three grueling climbing routes.

For two weeks during the summer of 2020, the two Belgians tour Europe by bike, along with their faithful four-legged companions, plus cameraman Damien Largeron, in order to tackle the Alpine Trilogy, three of the most difficult multi-pitch routes in the Alps.

During the tour, however, not only do these three legendary routes have to be overcome, but questions such as to how to deal with a dog’s diarrhoea and how to convince Kroux and Bintje to jump back into their trailer again: after all, they would rather do the walking themselves.

Though the project is a huge challenge for everyone, there is no shortage of fun and their euphoria spills over to the viewer. It’s a film that – once you’ve seen it – you want to jump into it yourself.

This film will be screened in one block together with The Fine Line to Eiger. 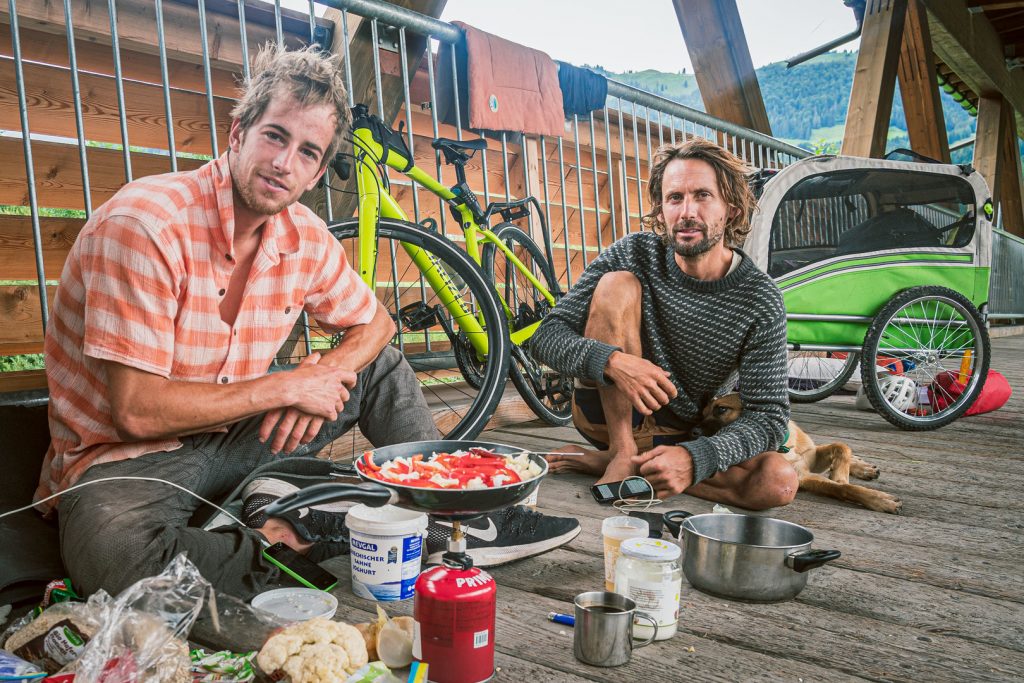 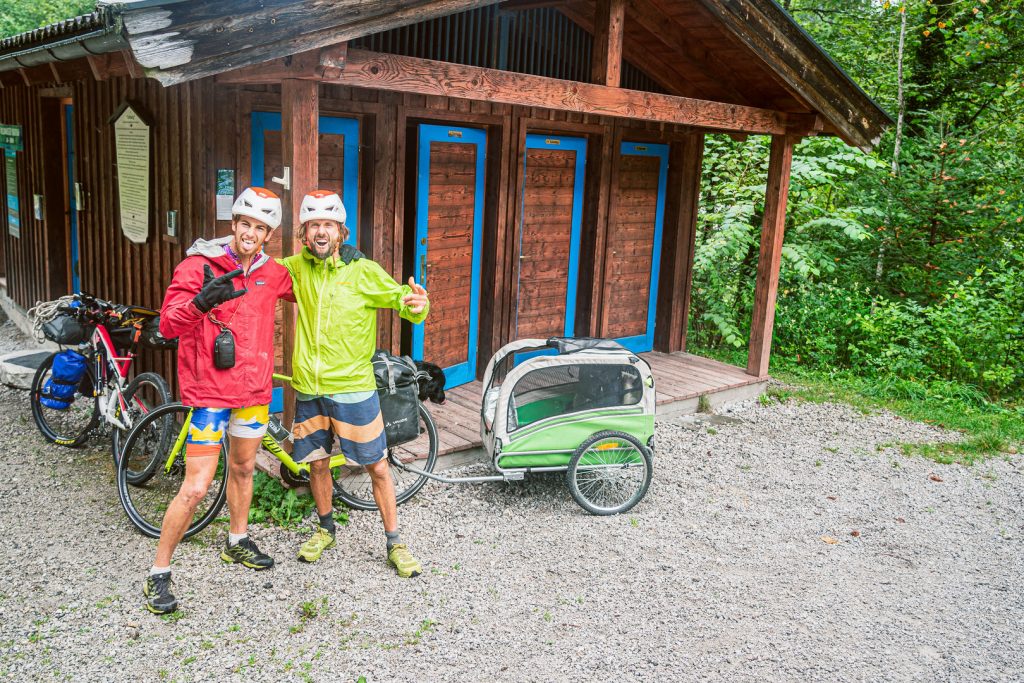 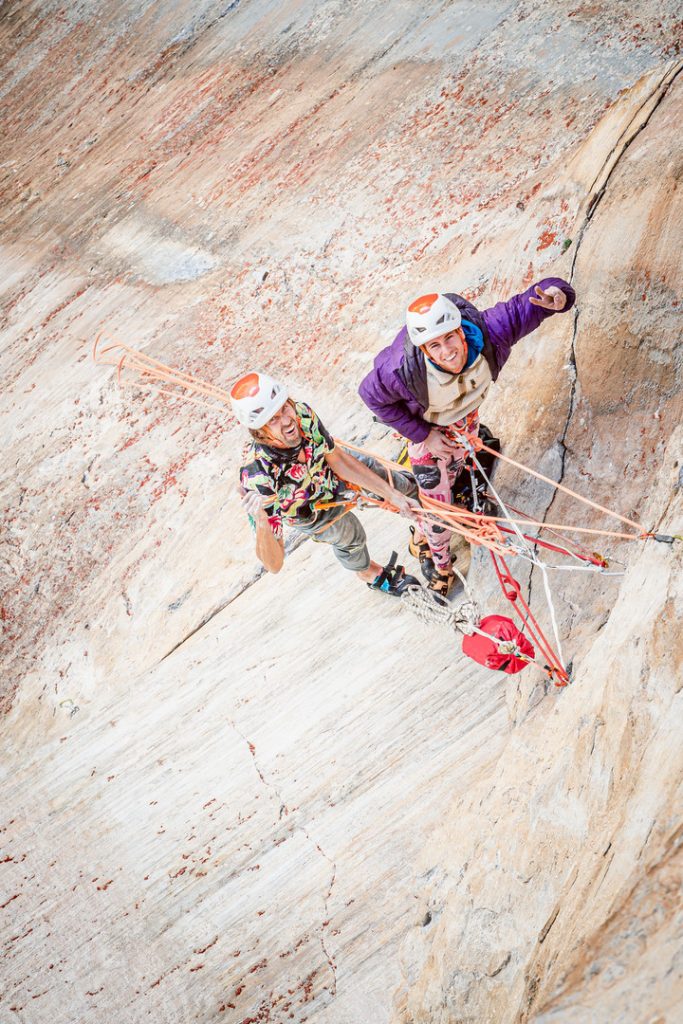 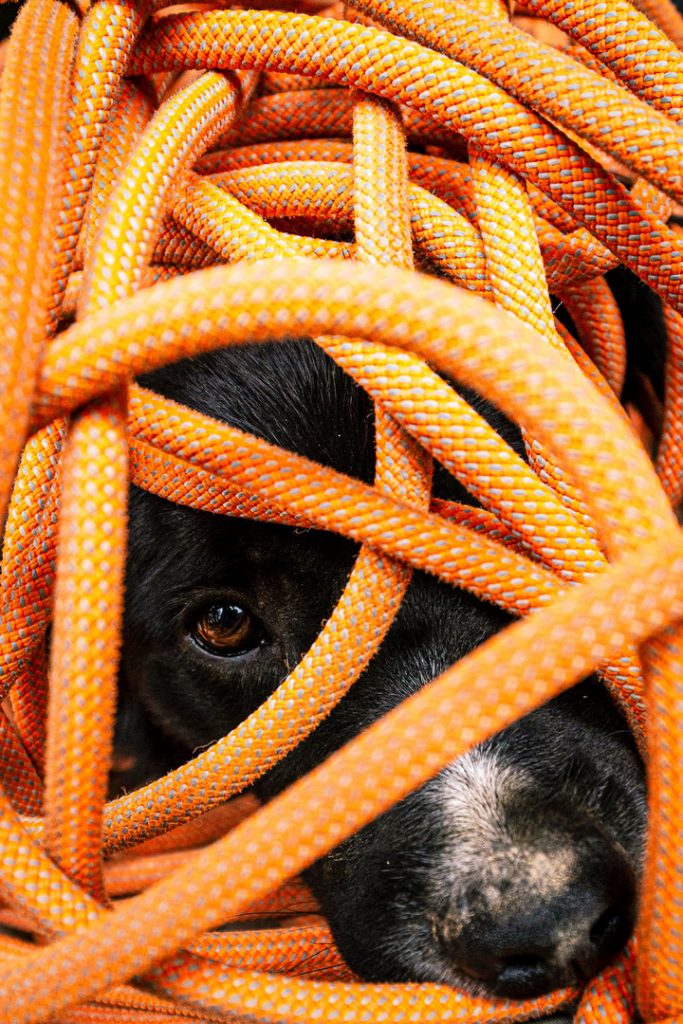 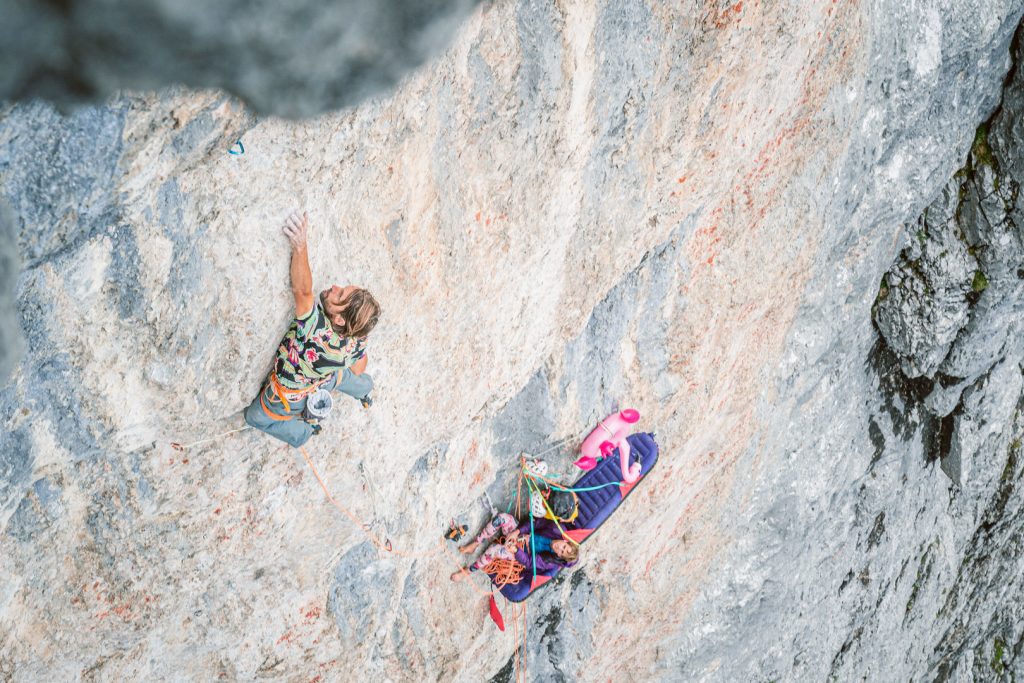