Will Steger is a wrestler, geologist, writer, holder of an exceptional National Geographic award, but first and foremost, a polar explorer. No one has undertaken as many trips to the polar regions as Steger. In 1989, the American entered the annals of history as leader of an expedition to the cross the Antarctica with scientists from China, Japan, France, Britain and the Soviet Union. The journey produced a mass of scientific data which helped confirm global warming for the very first time.

Thirty years later, the now 77-year-old Minnesotan undertakes his last polar journey. Director Tasha Van Zandt has filmed on all seven continents and now follows Steger from his self-constructed hut in the north of the United States to the North Pole. Steger reflects on his past life and the disappearing ice mass. He realises that treks he once made across the ice are no longer possible. The fantastic, but nevertheless poignant images, alternate with scenes from his expedition in 1989.

This film will be screened in one block together with Sledge (Luge). 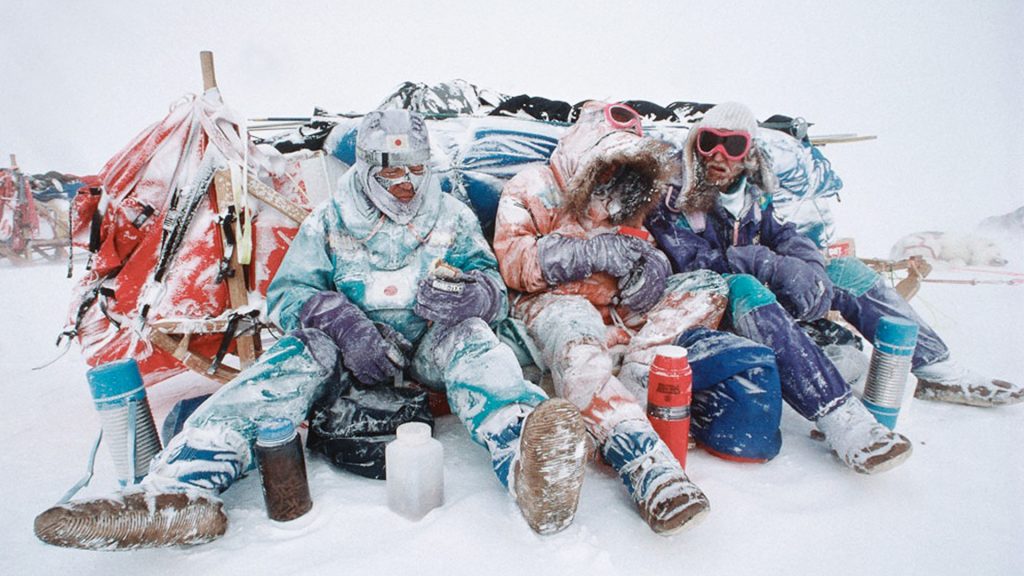