Wildlife photographer Jérémie Villet lives for the perfect white photo he has in his mind. He is convinced he can achieve this. To this end, he travels to the Yukon in the north-west of Canada to capture images of the primeval-looking and extremely (camera-)shy mountain goat. Bitter cold, snowstorms and inaccessible mountains: nothing holds him back.

Filmmaker and cameraman Mathieu Le Lay has known Villet for many years. He is fascinated by the dreamlike reality of the young photographer. With beautiful wildlife images, Le Lay takes us on a journey into an extreme, wild white world. At the start of the film, Villet explains: ‘You have to be able to observe and train your eyes properly’. ‘It’s difficult to concentrate all your emotions into a split-second moment. But in the snow, I can do that.’ And he does just that!

Le Lay specialises in films about the interaction between humans and nature. His background in wildlife management definitely plays a part in this. He has already won various film awards and since its première in 2022, ‘Yukon, a white dream’ has won prizes for the best film or best camerawork several times over. But then again, it is a quite exquisite film!

This film will be screened in one block together with My Phantom, Between Walls, and Climbing Iran. 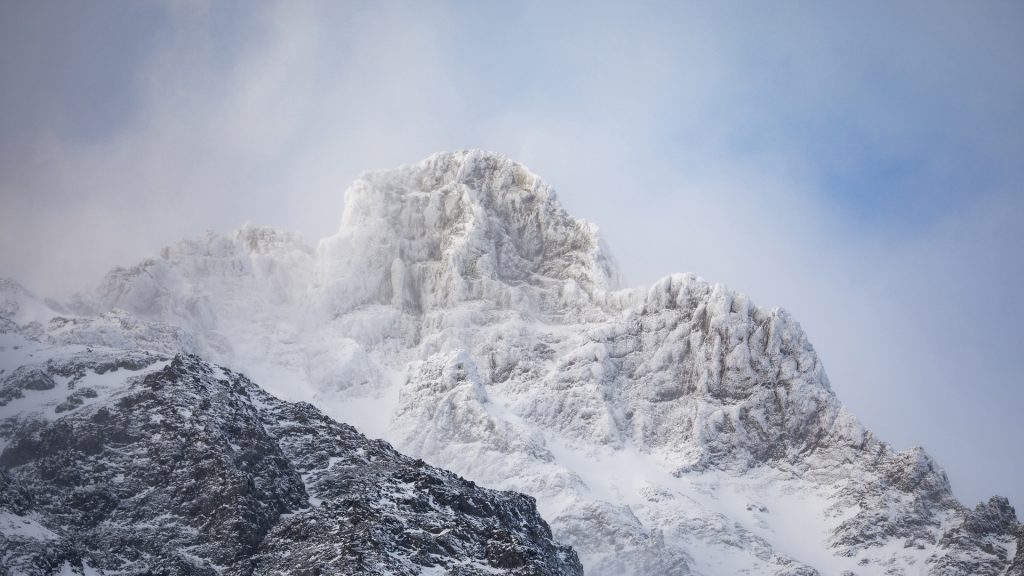 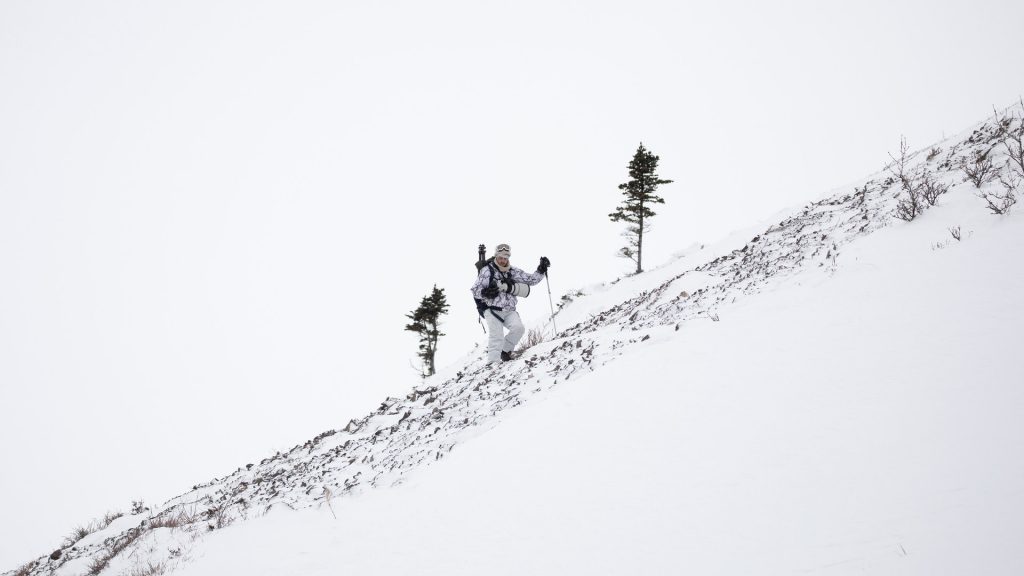 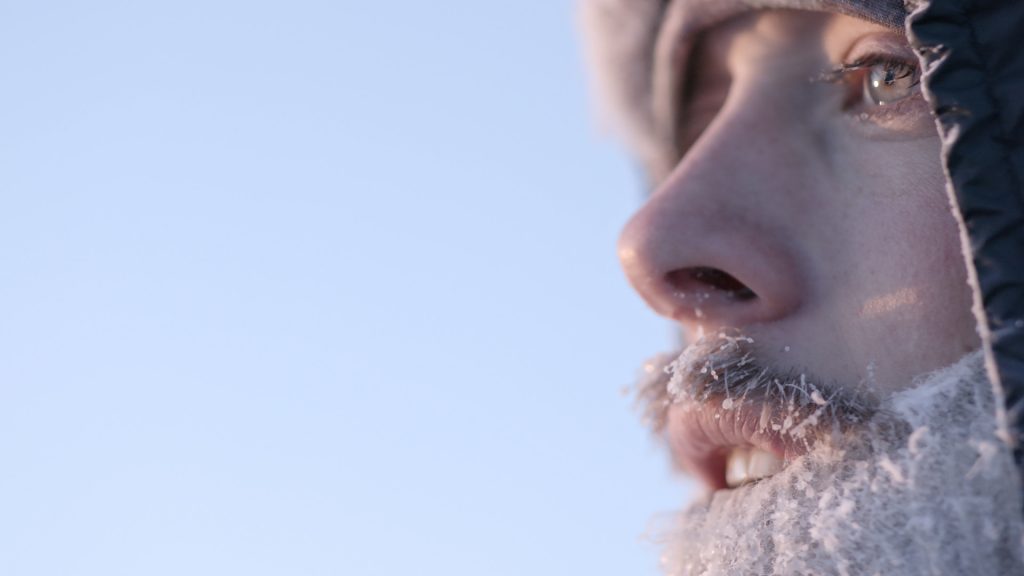