Together, Wilco van Rooijen and Cas van de Gevel have scaled 49 summits. Whist almost everyone knows Wilco, Cas has taken more of a backseat role. Amongst other climbers they are looked upon as Siamese twins. In this brand new documentary, the story is told of how their friendship begins: making jokes together at -50 °C, stumbling together through the thin mountain air, searching for each other during a white-out, and so on. What drives and what binds them? After 49 summits they have their first idea.

For those not yet familiar with Wilco van Rooijen, he is the Netherlands’ most famous mountaineer. He has climbed the seven highest peaks in the world and has also reached the North and South Poles. This was often in the company of Cas van de Gevel, for example, on the ascent of K2 in 2008 and of Cho Oyu in 2014. The documentary Hemelbestormers by Geertjan Lassche about the ascent of Cho Oyu won the Grand Prix of the DMFF in 2015.

This film will b e shown in one block together with Brenva by Winter. 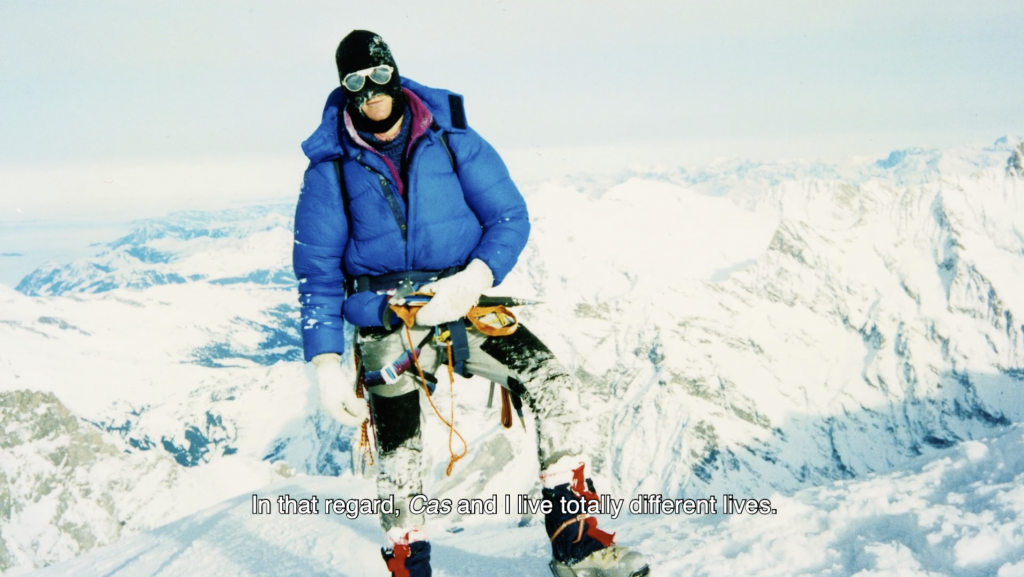 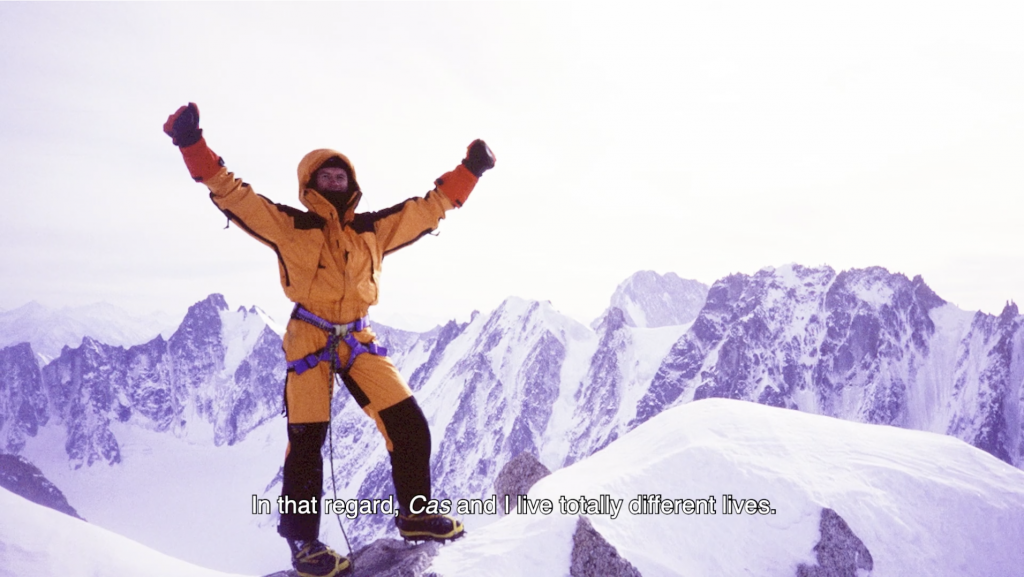 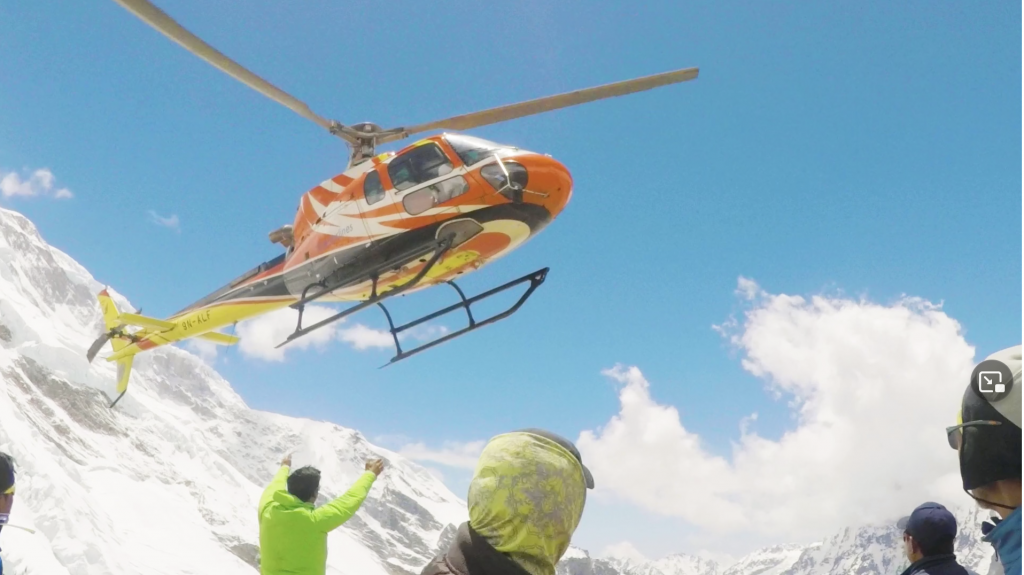