What do the Lousberg – Aachen’s very own ‘mountain’ – and the world’s highest peaks have in common?

Mapping the Mountains, the mountain cartography exhibition which drew large numbers of visitors in Heerlen in 2019, can this year be seen in Aachen.

The exhibition, which is being held in the evocative surroundings of Tuchwerk, a former textile mill on the outskirts of Aachen, takes the visitor through the history of modern mountain cartography, from the 17th century onwards. The development of cartography is told by way of historical and contemporary mountain maps. 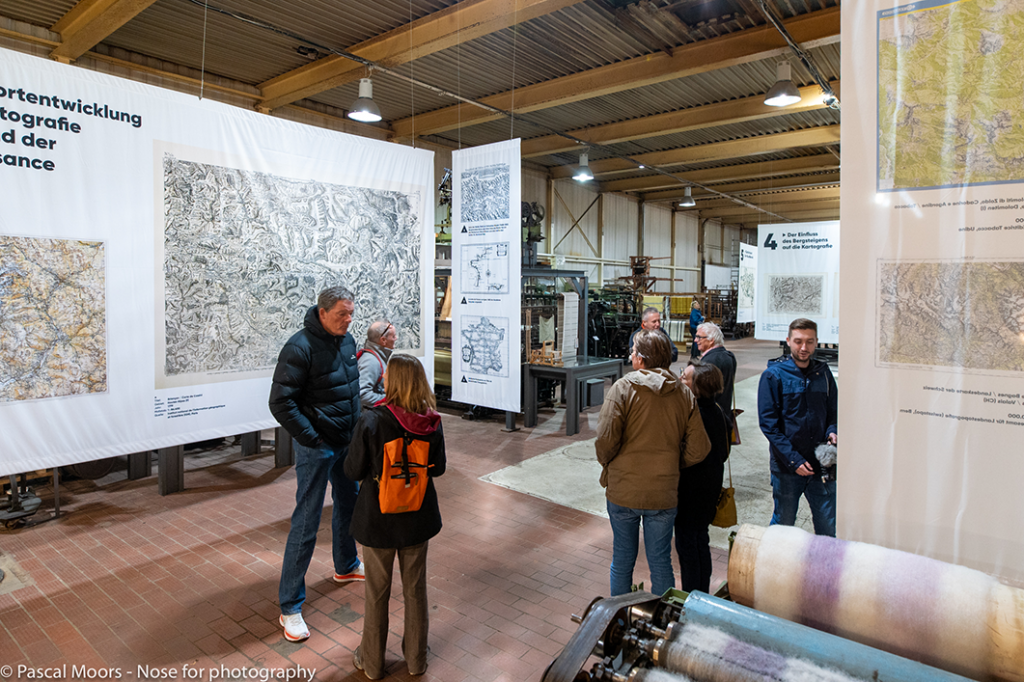 The Mapping the Mountains exhibition in Tuchwerk, a former textile mill in Aachen 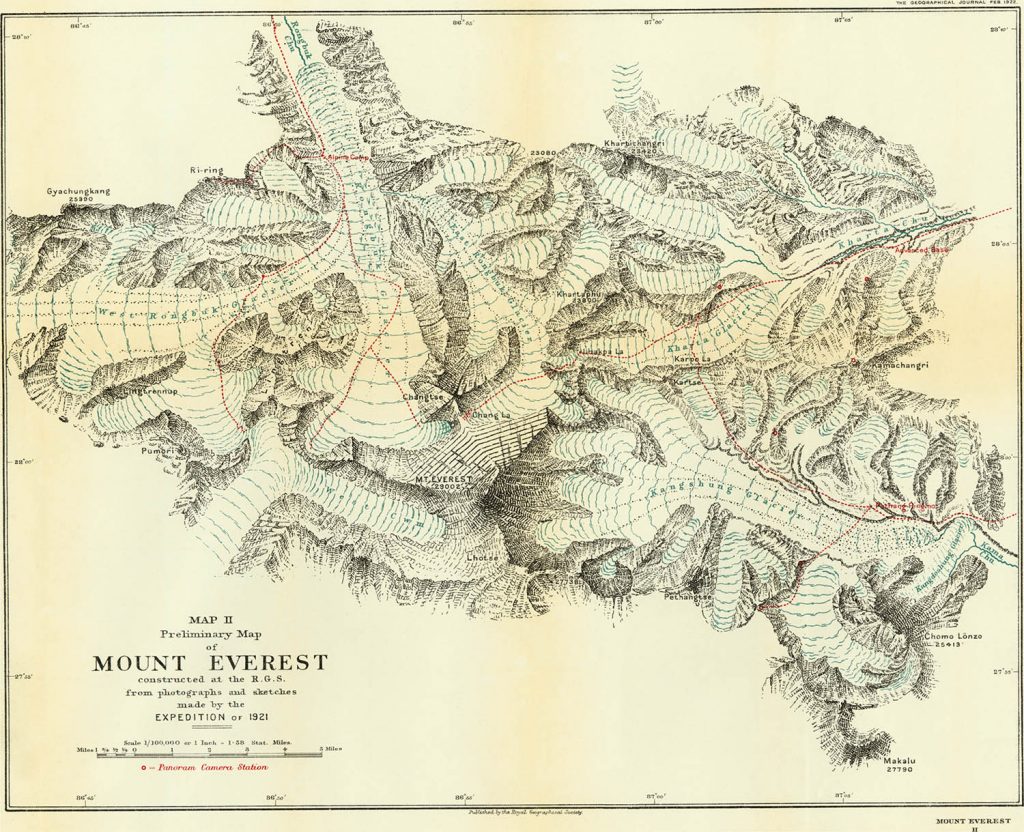 The first detailed map of Everest produced 100 years ago

As well as mountain cartography – an often complicated and life-threatening task for surveyors – Mapping the Mountains also pays homage to the historical mapping of the Euregion. The exhibition establishes a link between Aachen’s local mountain and those peaks in the Alps or Himalayas which were long considered unscalable. The Tranchot obelisk on the summit of the Lousberg in Aachen stands witness to the city’s own role in the development of modern cartography, marking the point from where the Rhineland was mapped during Napoleonic times and using the same principles which enabled high mountain mapping. The work of these early mapmakers spurred on modern mountaineering and the almost limitless possibilities that today’s navigation gives us today. From impassable passes and unattainable peaks to Freedom to Roam: the theme of this year’s Dutch Mountain Film Festival!

Curator of the exhibition is our very own Andrew Davies. Read an interview with Andrew about his fascination for maps here. 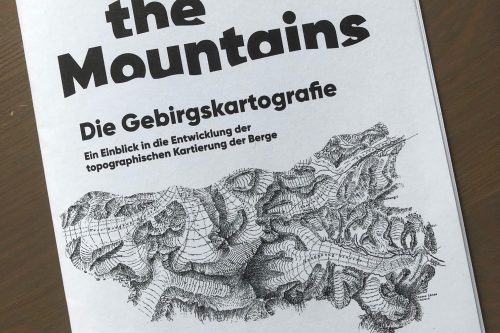 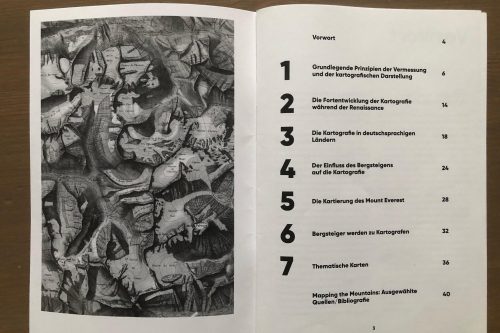 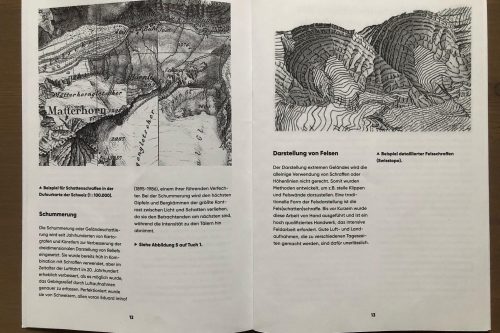 A trail has been mapped out across the Lousberg – via the Tranchot obelisk and other interesting landmarks– from the exhibition in Tuchwerk Aachen to the city centre. A map with a description of the walk can be obtained from Tuchwerk. The walk is 7.3 kilometres and takes about 2 hours, ending at the Ponttor in Aachen. The number 54 bus can be taken from Aachen bus station to Tuchwerk. 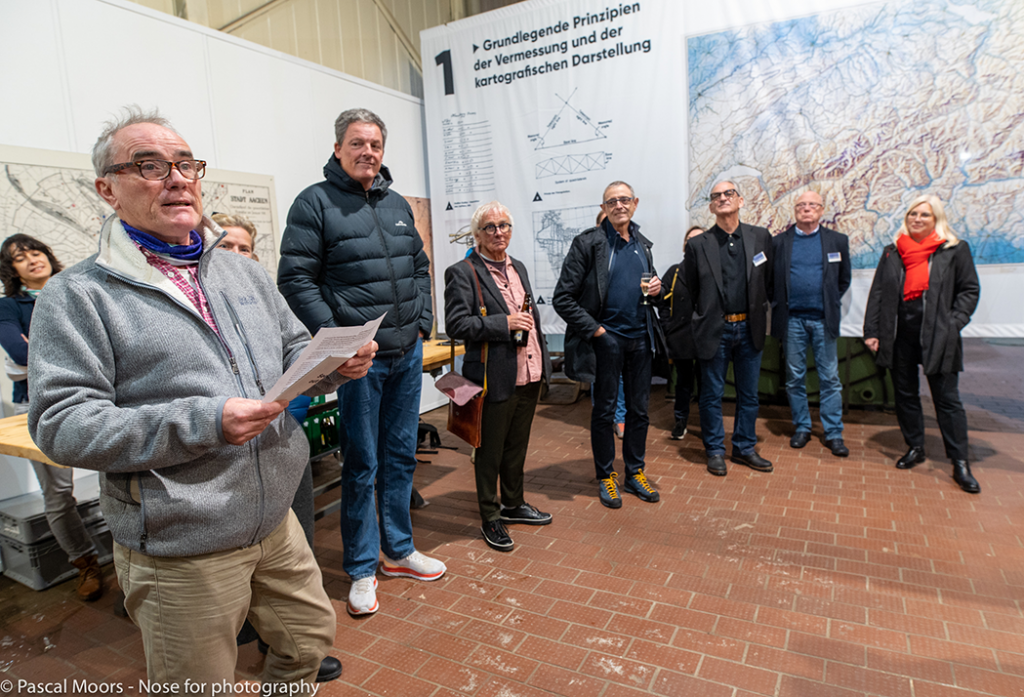 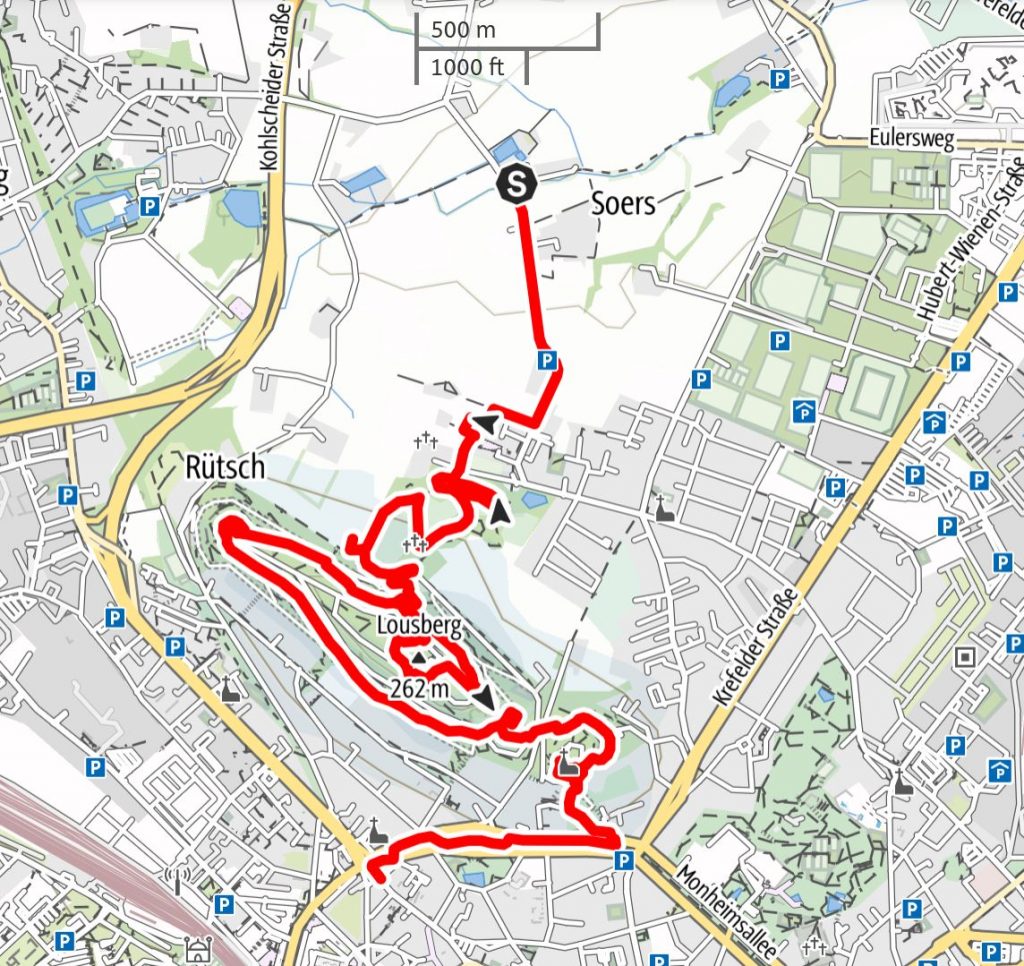 The Tranchot Trail, from Tuchwerk via the Lousberg to the Apollo cinema in Aachen

Aachen in the mid-19th century 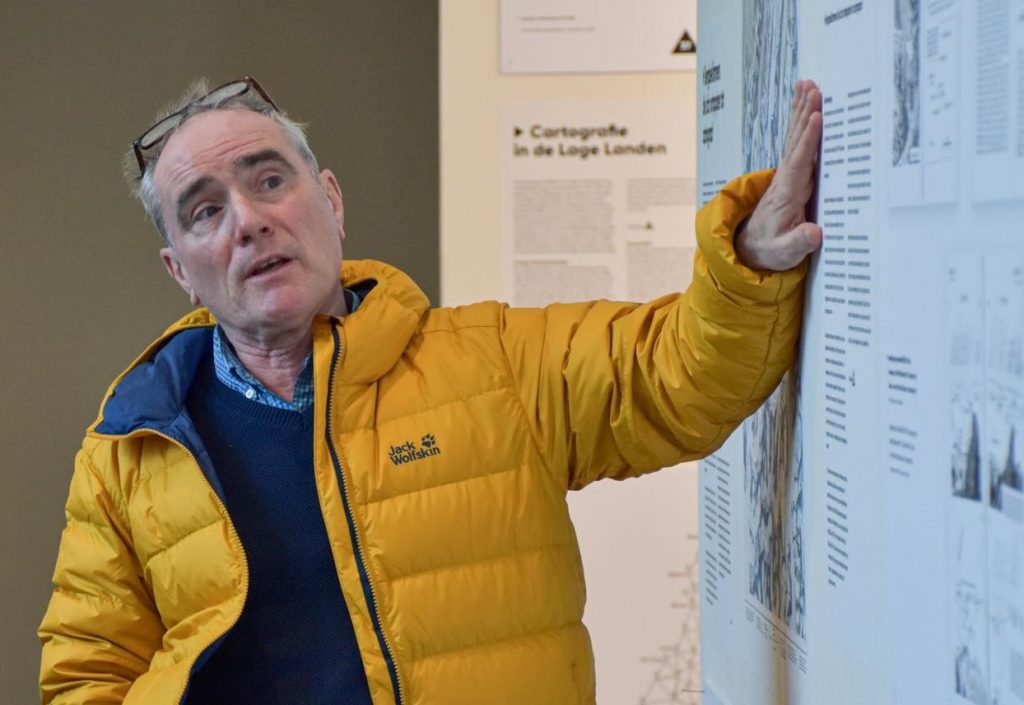 Andrew Davies and the magic of maps