Ararat is a video installation about the dominating presence of Mount Ararat in the Armenian capital of Yerevan. Depending on the weather conditions, the mountain is sometimes visible, at other times obscured. The video reinforces this fact, as the mountain disappears from view, then reappears in almost an instant.

This year’s theme at the DMFF is Freedom to Roam. This applies in equal measure to this work: for Armenians the sacred mountain is visible but not accessible, since Mount Ararat is located (since the Moscow Treaty in 1921) not in Armenia, but in the Kars province of present-day Turkey, formerly Western Armenia. The border between Armenia and Turkey is hermetically sealed. Nevertheless, the mountain remains heartachingly visible in Yerevan.

The artist Tomesen filmed the images for Ararat in 2007 as part a study trip to Azerbaijan, Northern Iran and Armenia for the Rietveld Academy. In 2021 she produced Ararat for the Dutch Mountain Film Festival.

Ararat is on display on the ground floor of SCHUNCK Glaspaleis (Bongerd 18, Heerlen) to which there is free admission on Mondays to Saturdays from 9 a.m. top 5.30 p.m. and on Sundays from 11 a.m to 5.30 p.m. 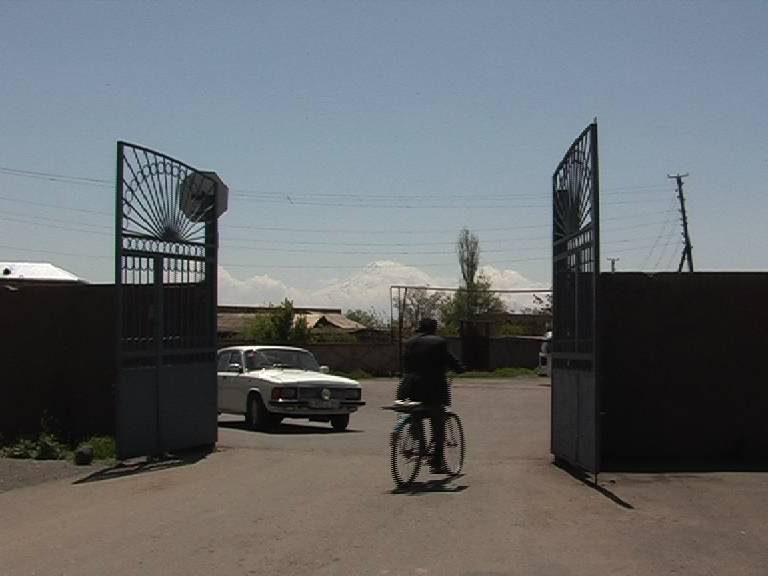 Su Tomesen’s work consists of films and video clips, photos, installations and interventions, in which she focuses on contrivances in public space and the informal economy in cities outside the over-regulated Western world. Her work has the support of the Mondriaan Fonds, thanks to their stipend for established artists and the special Corona Regulation Grant. Tomesen lives and works in Amsterdam and also in Yogyakarta (since 2011). Read more about Thomesen’s work on her own website. 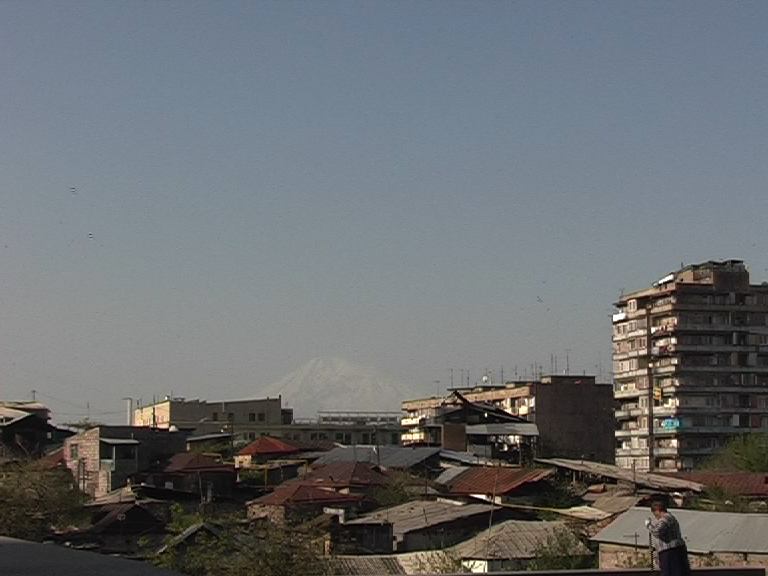 About the Dutch Mountain Film Festival