Just one year ago, in October 2020, the official trail guide to the Dutch Mountain Trail was published, describing the most stunning and most strenuous hiking trail in the Netherlands. Thousands of enthusiastic walkers have since taken up the challenge to complete the trail. Many have braved tough conditions on the trail and returned home with adventures aplenty to tell.
At the 11th Dutch Mountain Film Festival we would like to share these adventures. Have you tramped the DMT or are you simply curious to hear the stories of others? If so, our film festival is the place to be! Below we have listed all the DMT-related activities and news.

See you out there!

On Sunday 7 November from 4 to 5 pm, the DMT reunion takes place in the Royal Theater, Heerlen. The reunion is the number one place to share your DMT experiences with like-minded people and perhaps make plans for the next challenging adventure over a few drinks. Write down your experiences in the Summit Register and bring your DMT trail guide with you and have it signed by Toon, Thijs or one of the other contributors to this guide. Quite possibly, your favourite hut warden along the trail will be there too! The reunion will be held in the foyer of the Royal. Admission is free, but you can also combine your visit with screenings of mountain films in the afternoon and/or evening session. We have put together a great collection of films for you, including the hilarious comedy Antoinette dans les Cévennes (see below). 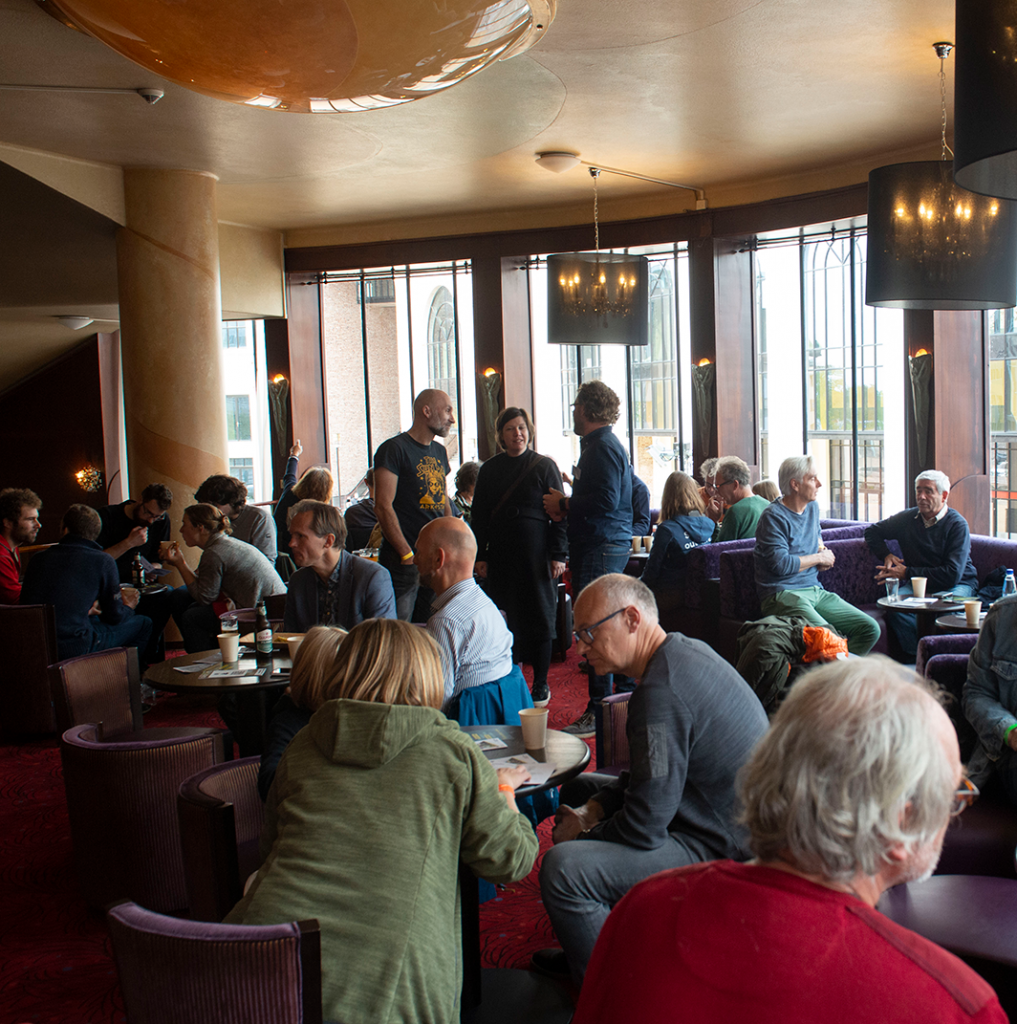 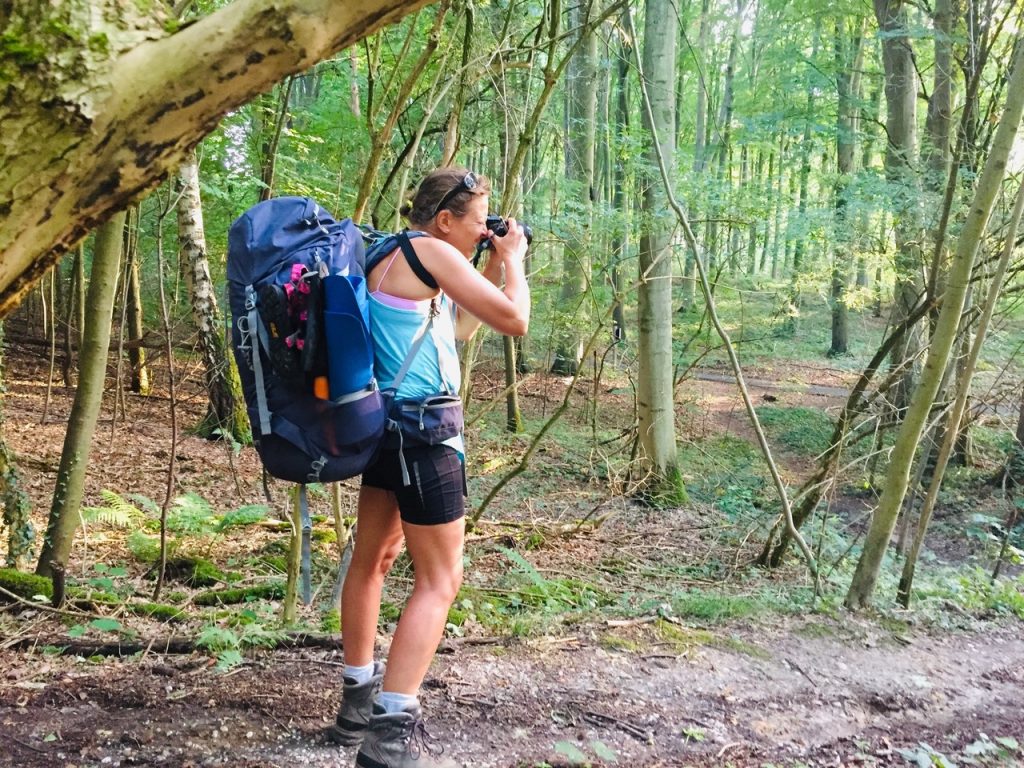 The DMT photo and video competition

The Visit Zuid-Limburg Experience, operated by the local tourist authority, is located in the Maankwartier, the impressive new station complex opposite the Royal Theater in Heerlen. During the film festival, we will be showing a continuous programme of photos and videos of the Dutch Mountain Trail, taken by enthusiastic trekkers, along with some of our own fun mountain films. The Visit Zuid-Limburg Experience is open from Tuesdays to Fridays from 9.30 a.m. to 5 p.m. and on Saturdays from 9.30 a.m. to 4 p.m. The DMT photos and videos are accessible on Thursday, Friday and Saturday. 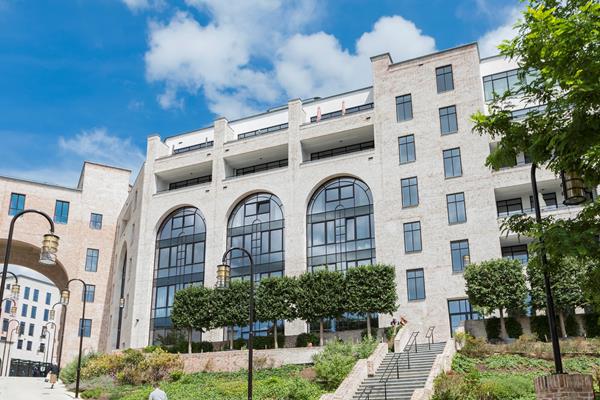 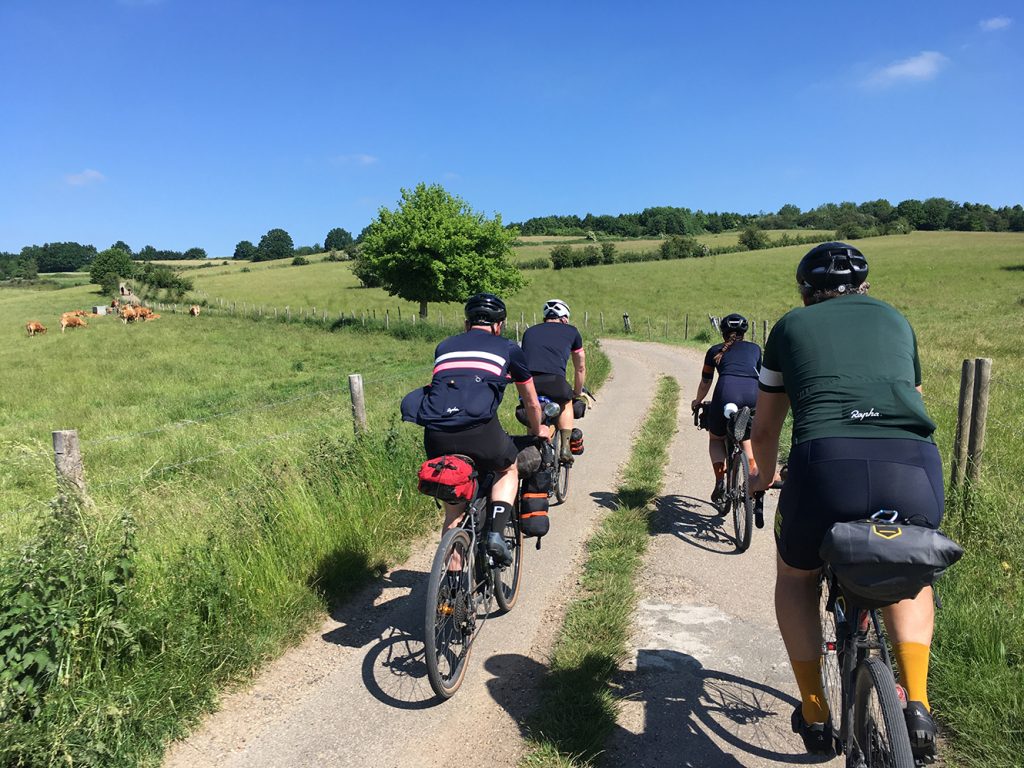 The German translation of the guide to the Dutch Mountain Trail and the Seven Summits will be published in October 2021. The idea is to attract enthusiastic walkers from across the border to the Trail. The first copy will be officially presented during the film festival, at the opening of the Mapping The Mountains exhibition in Tuchwerk, Aachen, but the first copies are already available in the bookshops. 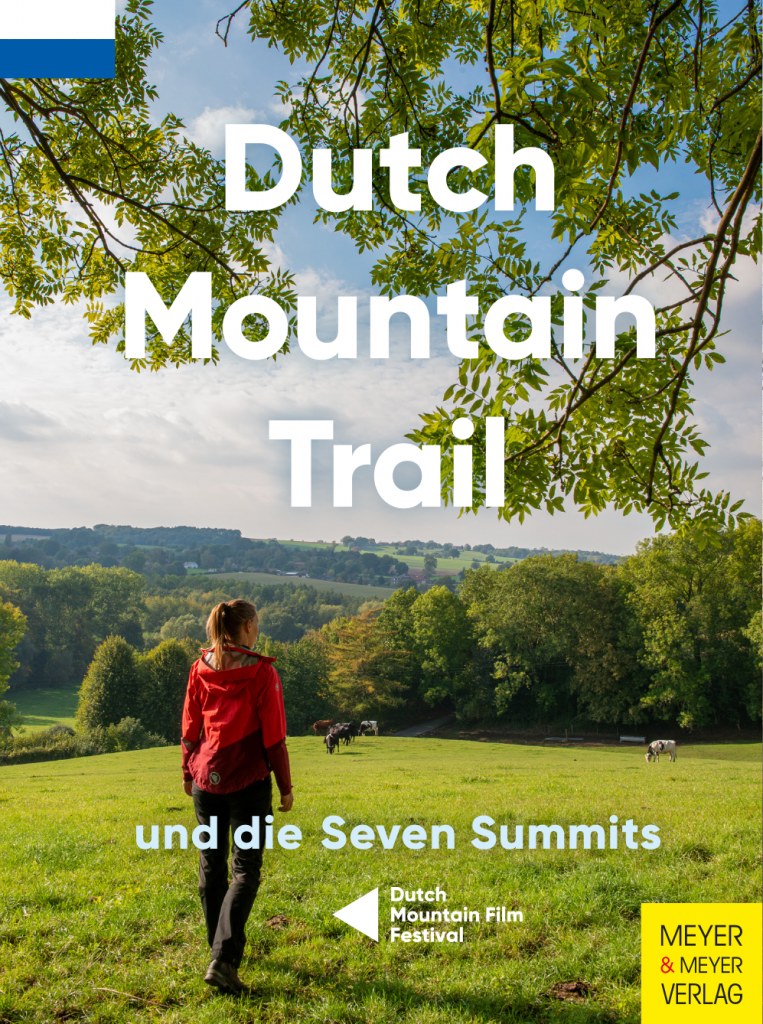 All films on Sunday 7 November

Haunting reconstruction of the ascent of Mont Blanc in the winter of 1956.

Cheerful comedy about a novice hiker on a donkey trek through the marvellous French Cévennes.

This surprising documentary about the wildlife at the foot of Germany’s second highest peak, the Watzmann, is evocative of the ice age.

Can activists and philosophers stop the effects of climate change in the Indian Himalayas?

A breath-taking story about a rapidly disappearing world of fire, ice and rock.

Poetic and moving short film about the demise of nomads and shamanism in Mongolia.

The Man from Laramie