About the Dutch Mountain Film Festival

With its rolling uplands, sunken lanes, steep-sided valleys with fast-flowing streams, charming half-timbered houses and a softly spoken dialect, Zuid-Limburg defies all the preconceptions that most of us have about the Netherlands. This is where the mountains begin: the backdrop for the Dutch Mountain Film Festival.

This week-long festival of film places mountain scenery, mountaineering and mountain culture centre stage. Its films and documentaries pay homage to the great outdoors, the majesty of the mountains, the awe-inspiring role of mother nature, and the diversity of mountain cultures, both near and far. The annual festival puts together an exciting programme of historical dramas, gripping documentaries, accounts of do-or-die and experimental outdoor adventures, and exceptional arthouse films. The best films are presented with a DMFF Award.

The film programme is complemented by an array of side events including presentations, workshops, exhibitions, masterclasses, a trail run and a cycle tour. A compelling reason, if one were needed, for mountaineers, lovers of the great outdoors, film aficionados and frequent cinema-goers to pay a visit to the highest, perhaps even the most uplifting film festival in the Netherlands. 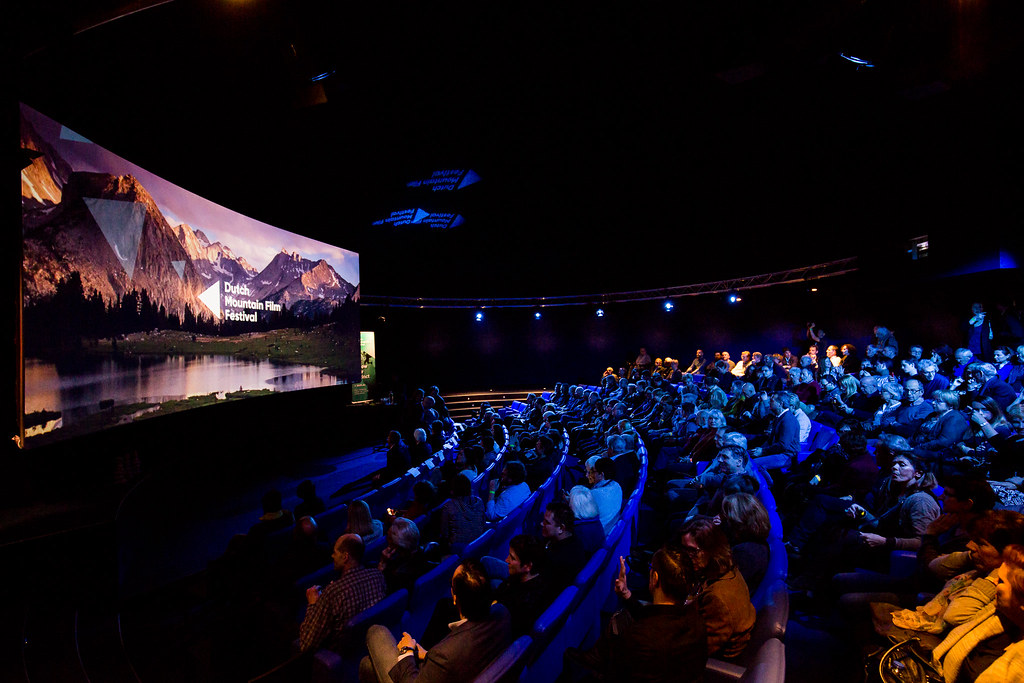 Member of the International Alliance for Mountain Film (IAMF)

Mountain film festivals are organised the world over. These festivals are affiliated to the International Alliance for Mountain Film. The DMFF has been part of this alliance since 2014, but singles itself out by its commitment to artistic productions, a focus on new local talent and cross-border collaboration. Alongside the main event in Heerlen, a parallel programme of films is screened in Aachen, 15 kilometres away in Germany.

Trailers from some of the recent Dutch Mountain Film Festivals: